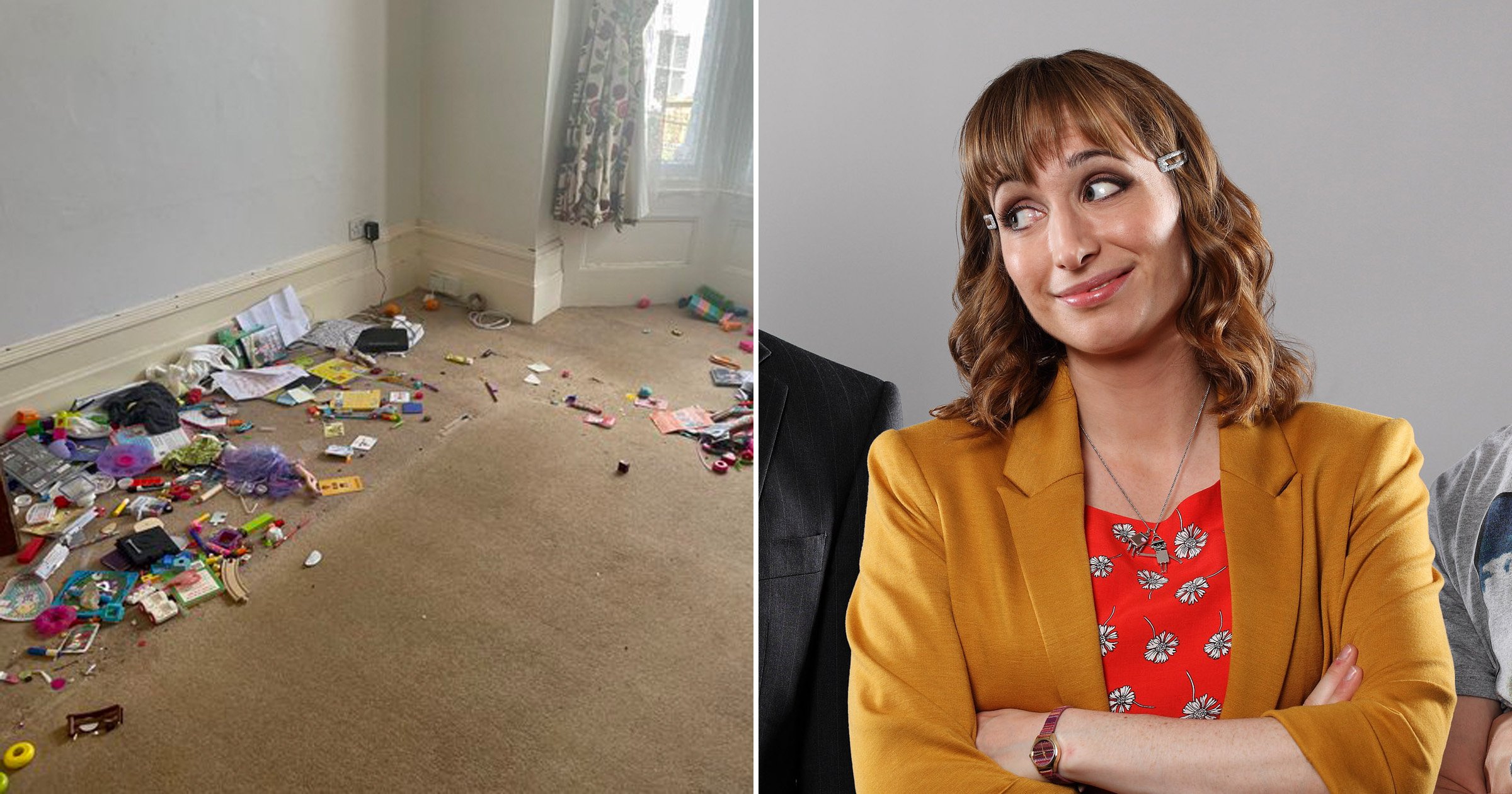 Peep Show star Isy Suttie has revealed the somewhat hilarious reality of what it’s like to be a parent with young children.

The actress and comedian, 44, appeared as Mark’s love interest Dobby (real name Debbie) in the Channel 4 series between 2008 and the show’s final season in 2015.

Isy has two children, a daughter born in 2014 and a son born in 2019, with Welsh comedian Elis James.

And in a post sent to her 111,000 followers on Twitter, Isy attached a picture of all the children’s toys she’d found underneath her sofas after recently moving house.

Featured in the picture were piles of children’s pens and pencils, dolls, stuffed animals, old DVDs, and children’s books, as well as many other bits and pieces.

She captioned the post: ‘If anyone wants to feel better about your life, this is what was under our sofas when we moved them into the new house.’