Fans of the hit TLC show “My 600-lb. Life” are, by now, familiar with its star, Dr. Younan Nowzaradan. Best known as “Dr. Now,” the staple of the reality show has been a bariatric surgeon since 1970 when he graduated from the University of Tehran in his native Iran, per his professional website. However, his reality show is a bit of a family affair; while he is the star of the show, his son Jonathan is the executive producer and the head of the production company that gives the show to TLC.

Jonathan told The Donna Drake Show that even though he’s happy to work with his father, the show was all his father’s idea. “He would call me with terrible ideas. And one day he had a good one, and it was based on helping people as opposed to just entertaining people,” he said.

That being said, while Dr. Now has a seemingly good working relationship with his son, his relationship with his now-ex-wife Delores Nowzaradan is … complicated, to say the least. The two were married until 2002 when things got messy. Read on for the details about Dr. Now’s divorce from his wife.

Delores Nowzaradan received a huge percent of their shared assets 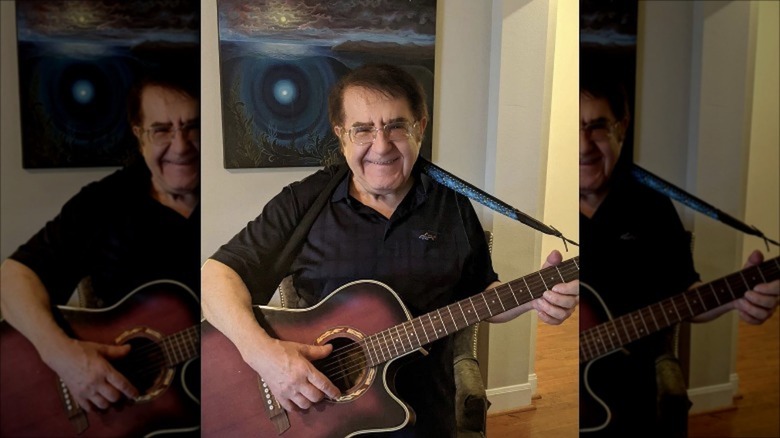 Dr. Now and Delores Nowzaradan were first married in 1975 when she was working as a secretary in his office. The couple has three children — son Jonathan, and daughters Jennifer and Jessica — and according to Delores, she stopped working and became a stay-at-home mom when her children with the bariatric surgeon were born, per Reality Show Casts.

According to legal papers, she filed in 2007, Delores wanted out of their marriage after 27 years together in 2002. Delores claimed that the “good doctor” was anything but during their union; she claimed he exhibited “insupportability” and “cruel treatment.” Their divorce was finalized in 2004, though it wasn’t made clear what caused their split.

Whatever the cause may have been, the judge found in favor of Delores, and awarded her 70 percent “of the community property” of the marriage, per the legal documents. The judge also said that the “attributed fault in the breakup of the marriage” fell in Dr. Now’s lap, and that he also “complicated the discovery process [of his assets] by concealing and withholding records, obstructing discovery, asserting baseless privileges, failing to disclose essential information, denying access to records, and failing to comply with court orders.” The documents added, money-wise, that “Younan’s expert placed the value of [their estate] … at $240,000, but Delores’ experts stated its value alternatively at $1.4 million.” So it seems she did pretty well.

Since his divorce, Dr. Now has not remarried.