EXCLUSIVE: In a momentous move designed to shake up the movie awards season, and to have more influence on the Oscars themselves, Film Independent’s Independent Spirit Awards is moving from its longtime traditional day before the Academy Awards to a much earlier berth in 2022 on Sunday March 6 for its 37th annual ceremony. The 94th Academy Awards are set for three weeks later on March 27, 2022. This is a huge break with tradition and comes as the Spirit Awards look to get more traction with the viewing public, as well as exert more possible influence on potential Oscar winners as this new date falls the day before the Oscar nominees luncheon and also before final balloting begins for the Academy on March 17. The correlation between the Best Film winner at the Spirits and the Best Picture Oscar has been growing closer in the past decade with six Spirit winners (The Artist, 12 Years A Slave, Birdman, Spotlight, Moonlight, and earlier this year Nomadland) matching the Academy’s choice, an enviable recent track record indicating the Oscar’s tastes have been becoming more indie-oriented.

The show, usually taped in the afternoon for broadcast later that night, plans to go completely live and start at 5pm PT (8pm ET) from its usual Santa Monica Beach tented locale. Though it has aired on IFC for several years Film Independent is not contractually obligated to continue with that deal, and in fact sources tell me they are open to negotiating a new deal with another broadcaster or streamer that might be interested in taking it on as it aims to forge new paths.

“The Spirit Awards have always championed diverse, unique, independent storytelling; shifting earlier in the awards season will allow us to shine an even brighter light on the films and shows we are excited to celebrate,” said Josh Welsh, President of Film Independent.

The 36th Film Independent Spirit Awards took place in a virtual ceremony due to the pandemic that actually broke tradition itself by airing 3 days before Oscars this year and was hosted by SNL star Melissa Villaseñor. For the first time in its history, the 2021 Spirit Awards also honored exceptional content in TV. 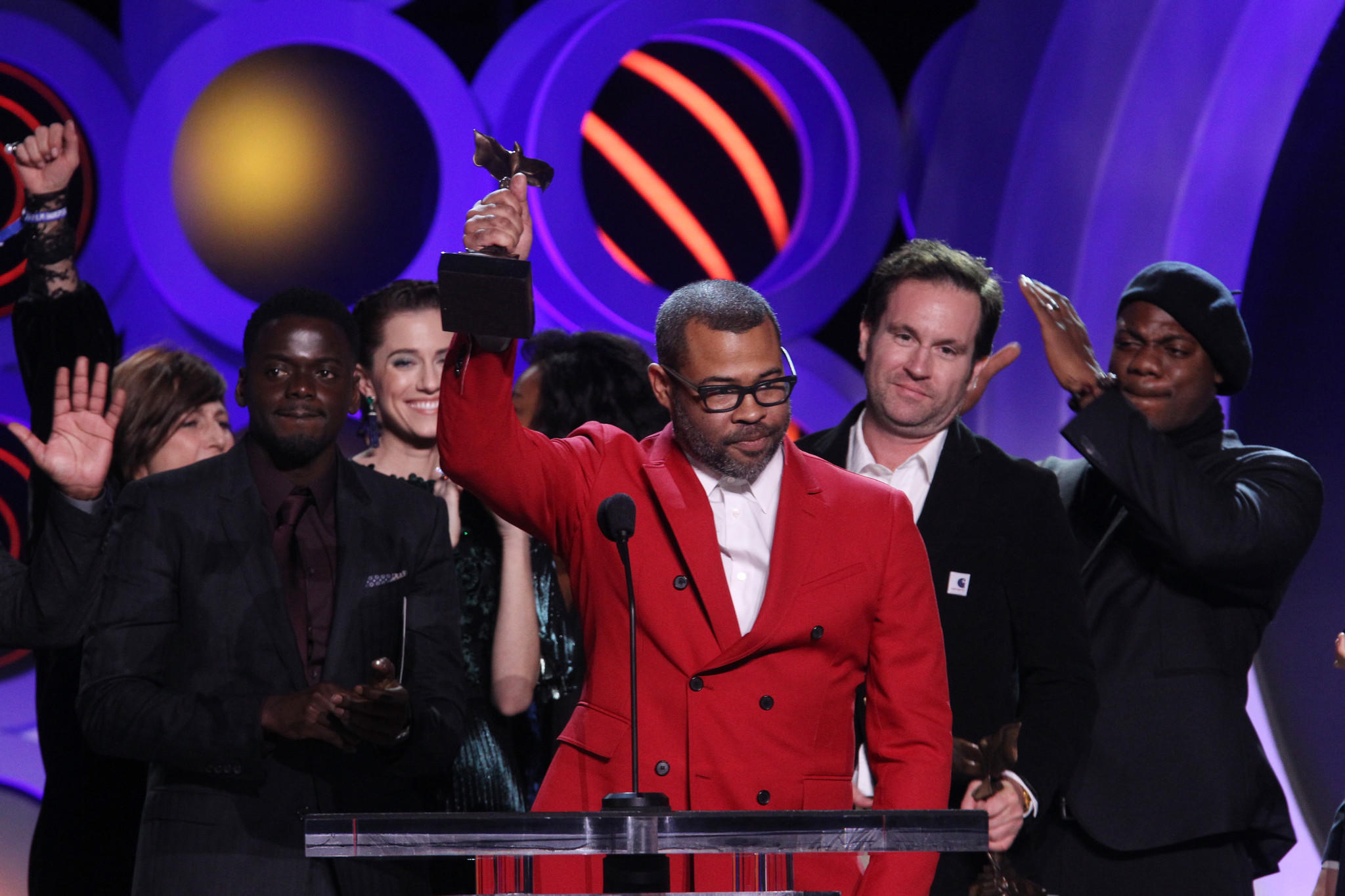 Sources tell me heavyweight insiders in the independent film world approached Film Independent executives including Welsh and lobbied for what they feel is a huge opportunity to increase the visibility, ratings, and importance of the Spirits. The feeling is the Spirits already is a more diverse and younger awards show, but have been handicapped by not being during the voting period. Insiders tell me they think there is a massive opportunity to essentially create a “new” awards show for viewers, and that is really what is behind this, a major opportunity to level up the Spirit Awards in terms of visibility for the public and industry. I am told it is hoped to be a much more viewer friendly experience, not attempting to replace anything but trying to create an awards show for a diverse, newer generation and wider audience.

No doubt the current problems of the HFPA and NBC’s cancellation of their Golden Globes 2022 ceremony has organizations taking notice and sensing the possibility for a sea change in terms of other shows. The Film Independent’s sub committee had in fact already been looking into making changes and welcomed the idea when it was presented to them, thus the go ahead.