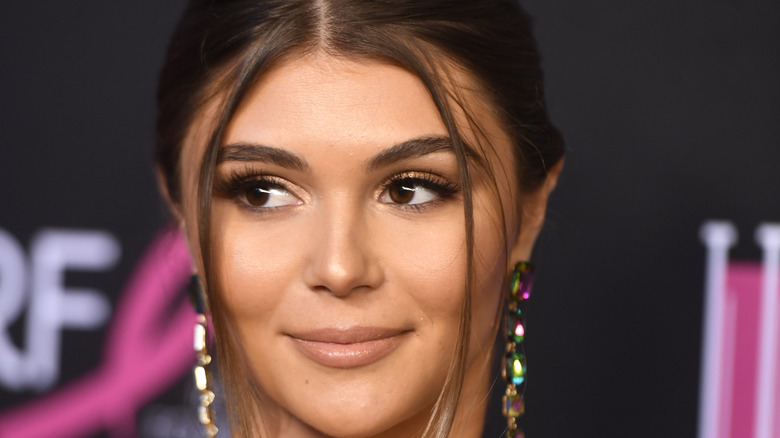 Everyone that has watched “Gossip Girl” knows one thing about the online persona — she somehow knows all about everyone. It turns out that the reboot of the TV show isn’t quite as all-knowing. The “Gossip Girl” reboot called out Olivia Jade in one of the episodes (via Cinema Blend), and the YouTuber is setting the record straight. Sorry, Gossip Girl, we know we love you, but Olivia Jade has had enough of people spreading rumors about her.

After her family’s college admission scandal was exposed, Olivia Jade took over a year off of social media. In that time, plenty of people have speculated things about her and her life, but now she’s ready to set the record straight on how the scandal affected her life. Well, kind of.

In one of the “Gossip Girl” reboot episodes, the characters throw Olivia Jade’s name around in a passing comment, and the YouTuber isn’t having it. She did what any Gen Z-er would do — she took to her TikTok to debunk the comment. 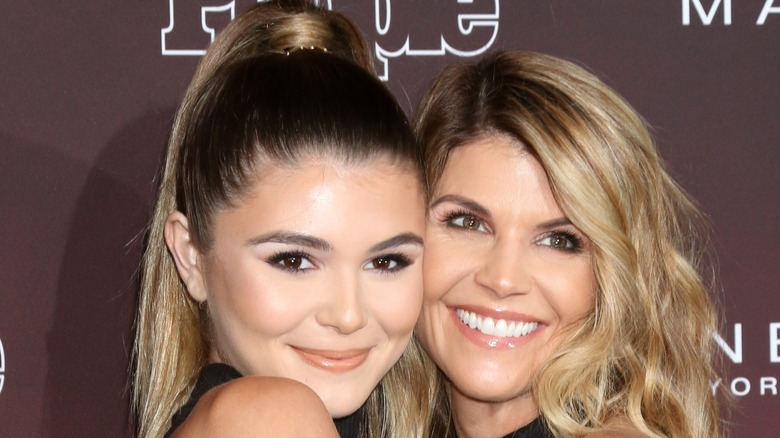 According to Olivia Jade’s TikTok, the characters in the show made a passing comment about how the YouTuber gained more followers when her mom went to jail for the college admissions scandal. It turns out that, according to the YouTuber, that’s just not true.

“I didn’t lose anything,” the “Gossip Girl” character says. “And everything will be fine so long as you win. Olivia Jade gained followers when her mom went to jail.”

Olivia Jade green-screened in the scene on TikTok, shaking her head and looking irritated the entire time. The caption is what says it all though. There’s just three words — “No I didn’t.” The YouTuber also mumbles it at the end of the video. She keeps it short, sweet, and to the point. After years of people making comments about her life, Olivia Jade is putting people in their place.

Well, you know what they say. Don’t believe everything you hear on the Internet. Or, you know, from “Gossip Girl.”