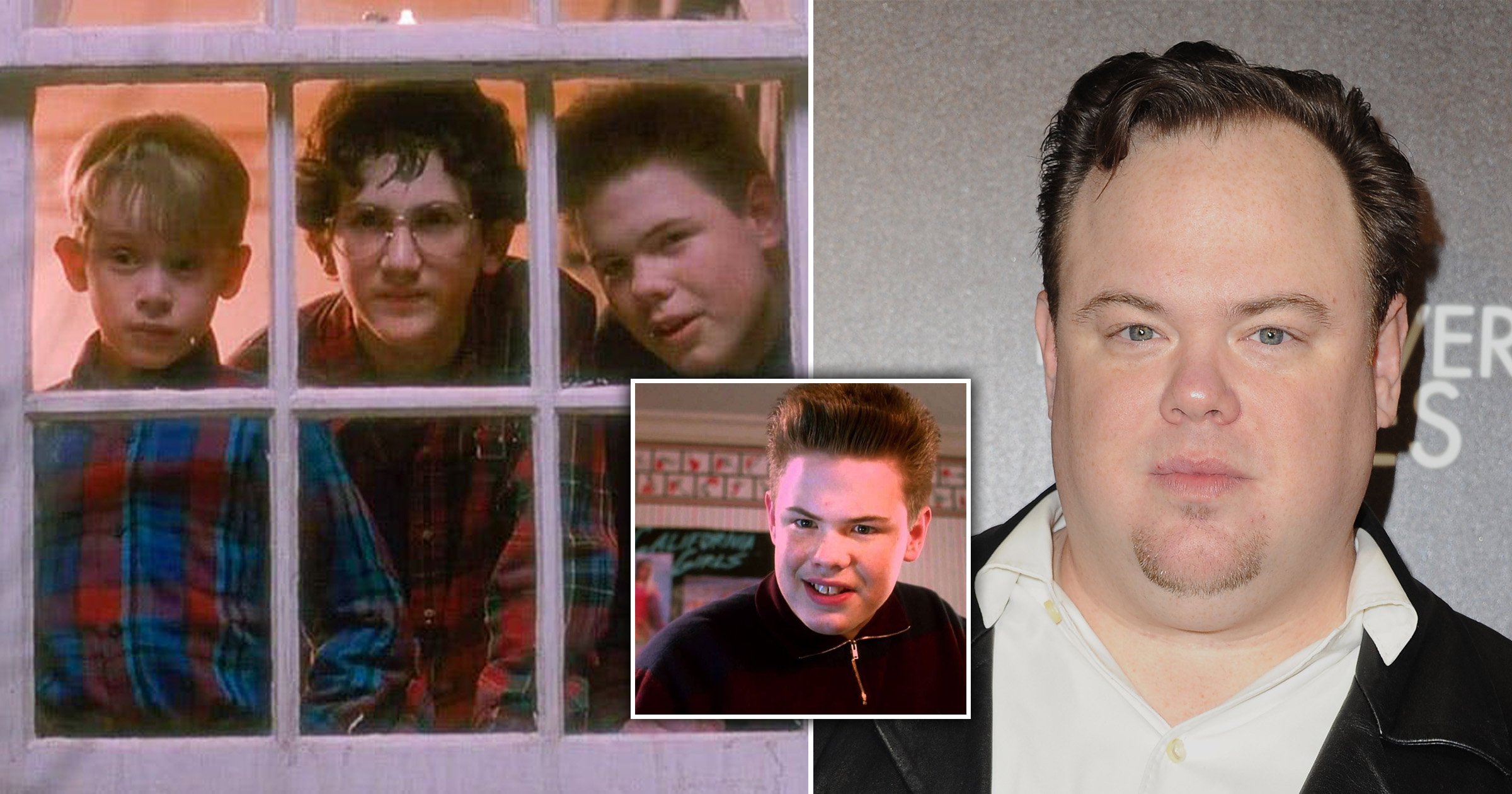 Home Alone star Devin Ratray has been arrested for domestic violence after he allegedly tried to strangle his girlfriend.

Ratray is understood to have turned himself into police at the Oklahoma City Police Department after the incident earlier this month.

Local outlet KFOR reports that Ratray attacked his girlfriend after she gave out his signed autograph cards to fans without charging them.

Ratray, who had reportedly consumed a bottle of wine and multiple shots, got into an argument with the woman at a bar and allegedly pushed and strangled her once they returned to their hotel room.

An affidavit alleges that Ratray told his girlfriend ‘this is how you die’ as he was choking her, and the woman, who was struggling to breathe, had to bite his hand to get her to release him.

The report also alleges that Ratray then punched her in the face, and as she later returned to the room to get her belongings he pushed her against a desk.

The woman is reported to have suffered multiple injuries including bruising and marks on her face, a bruise on her chest and pain in her right arm.

Ratray was first accused of the attack earlier this month, with police confirming to Metro.co.uk that a report had been filed and an investigation was underway.

Representatives for the actor said at the time that the couple had got into an argument but it was not physical, and they have since split up. 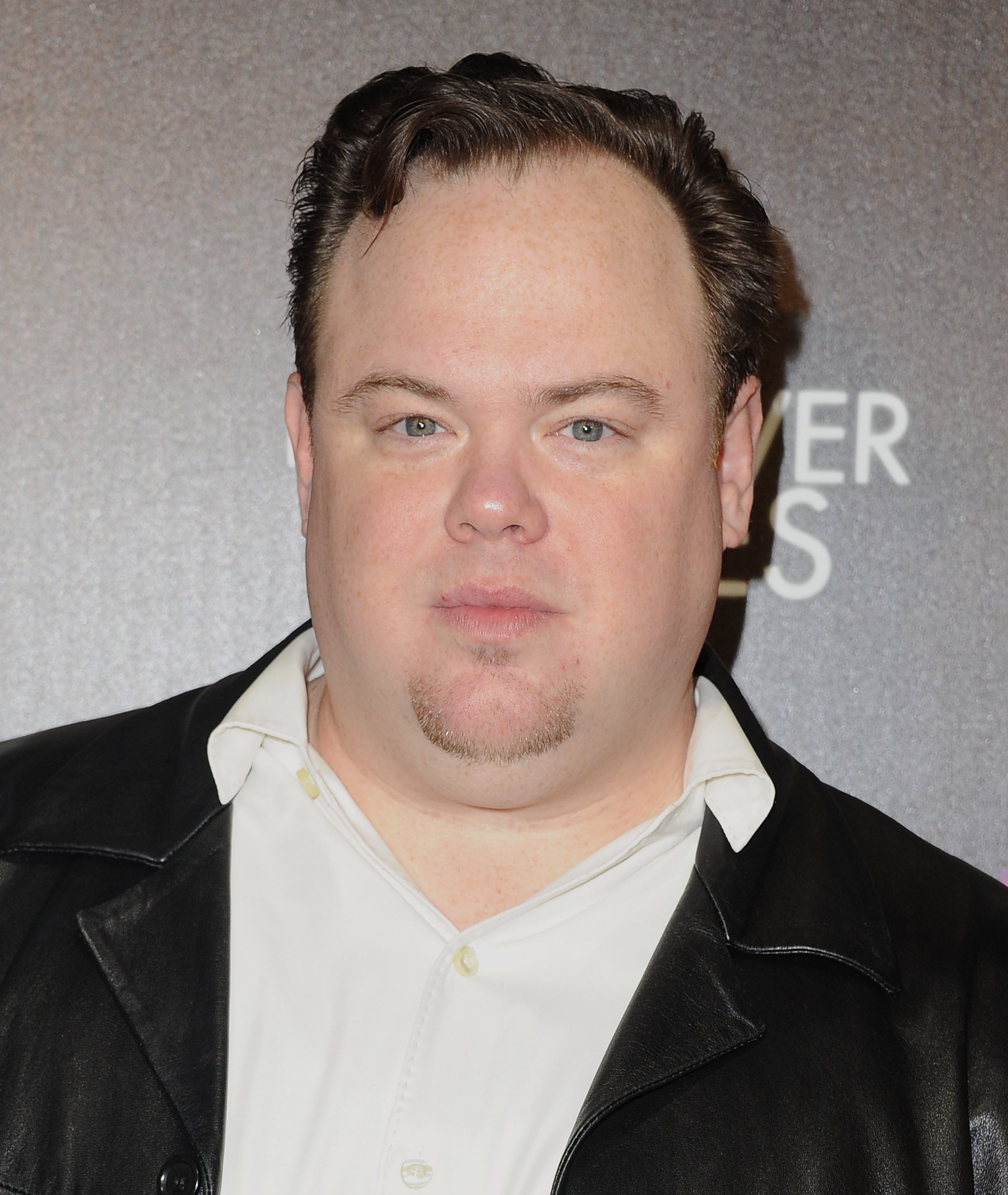 Ratray shot to worldwide fame thanks to his role as Buzz in Home Alone, reprising the character in the 1992 sequel, Lost in New York.

He also made a cameo as the same character in the recent Disney+ reboot, Home Sweet Home Alone.

The star recently suggested that there could be a reunion on the cards, with some of the original cast joining in – but it is not clear whether this will be impacted by the new reports.

Metro.co.uk has reached out to reps for Devin Ratray for comment.