Sylvester Stallone, 76, has slammed the producer of the Rocky films, Irwin Winkler, after it was announced a Rocky spin-off film is in the works. The Hollywood megastar took to Instagram to vent his frustration at the franchise which he claims the producers have “sucked dry.”

It comes after another Rocky film is in the works titled, Drago.

The actor’s post contained four photos, the first of which showed Irwin as a vampire, sucking blood from the neck of Rocky Balboa (played by Sylvester).

In the final slide, the star shared a photo of Rocky punching Drago, the film’s villain, portrayed by Dolph Lundgren from 1985’s Rocky IV. 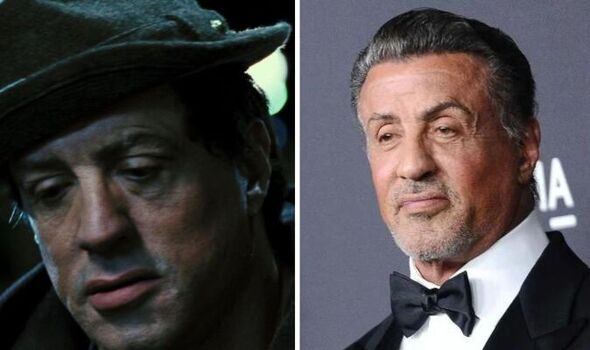 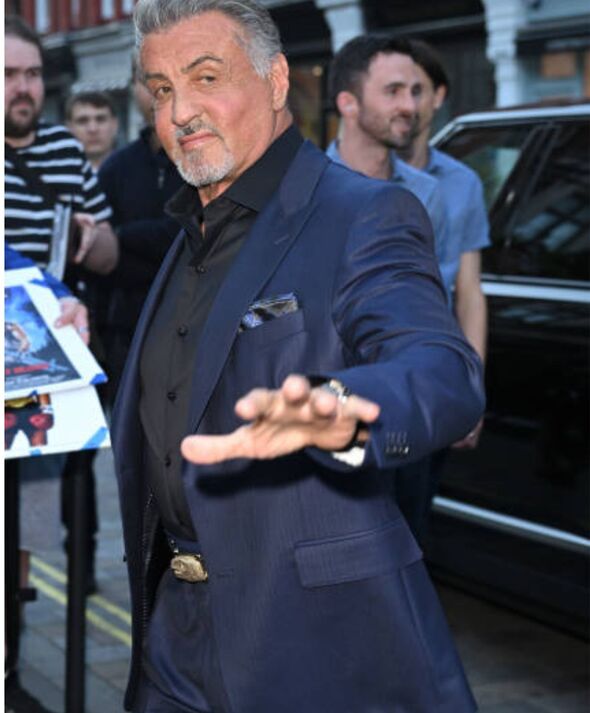 “Presumed to be the most hated , untalented , decrepitated, producer in Hollywood”, he captioned the photos. 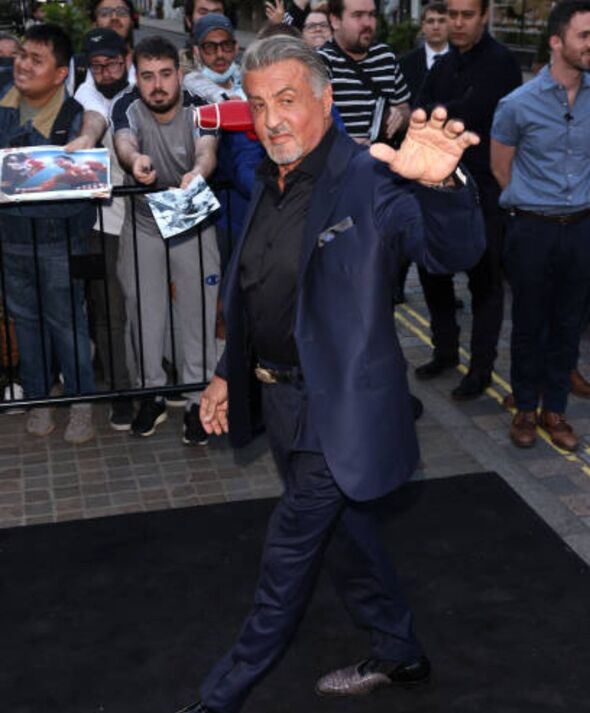 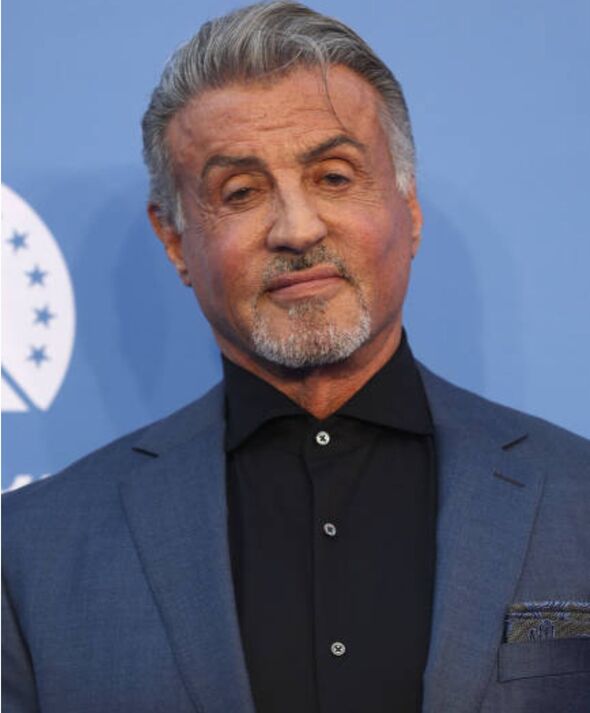 He then accused the original Rocky producer of “picking clean the BONES of another wonderful character I created without even telling me.”

The Rocky franchise expanded with 2015’s Creed and its sequel two years later.

A third instalment is set to be released on November 23, the first project that Stallone will not appear in.

He will serve as a producer, however.

Irwin also owns the rights to Creed, which is part of the Rocky universe.