News of 43-year-old Heavy D’s death was confirmed by his friend Nick Nevern on Twitter yesterday. It has since been said he was found dead by his brothers after a suspected heart attack, however a post-mortem is set to take place in the coming days to determine his cause of death.

He went home and no one ever heard of him again

The former Celebrity Big Brother star, real name Colin Newell, is said to have vanished after visiting his friend Lorna Onabanjo in Essex, on November 14.

The latter said she was the last person to see him alive after the pair enjoyed a night in with a few drinks, playing Monopoly and singing karaoke.

Lorna said her pal had been “feeling a bit down” but tried her best to “raise his spirits” during their recent time together.

“He went home and no one ever heard of him again,” she added. 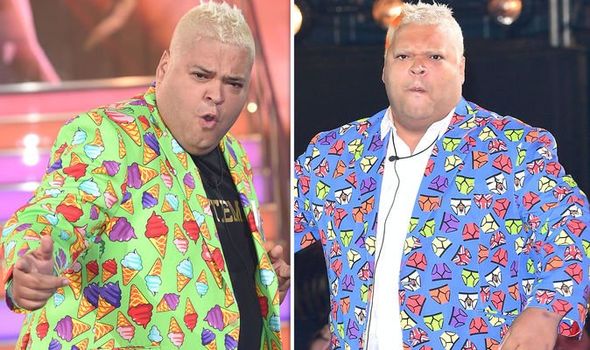 Heavy D’s pal went on to say she was later contacted by his concerned relatives after they had failed to hear from him.

It is believed the star had been missing for two weeks before his death.

“Some of his brothers went around to his home in North London and they saw his body through a window on the kitchen floor.

“At the moment it’s suspected he died of a heart attack but we won’t know until after a post mortem,” she added to the Mail online. 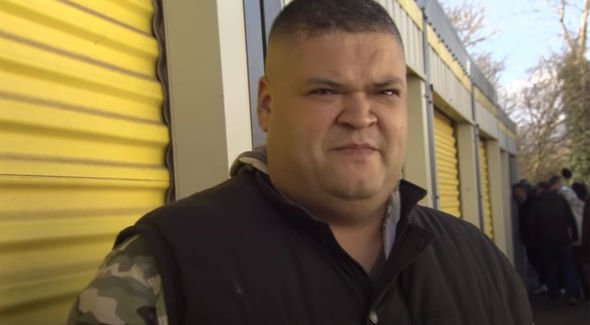 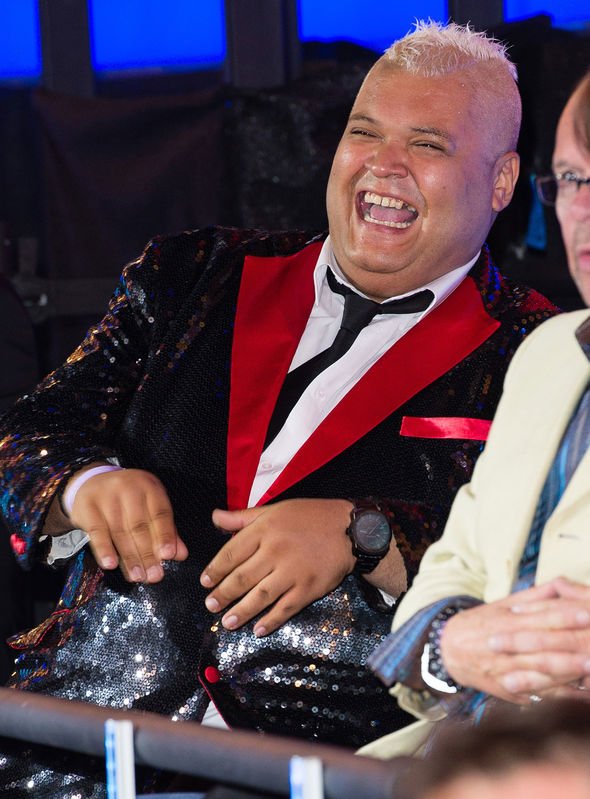 A relative of Heavy D told The Sun the star’s death is a “mystery” and “there’s an investigation on whether it is linked to Covid”.

His agent also said medics are investigating the exact cause of death.

She told Express.co.uk: “There has been a lot of speculation on how Colin passed however, we have to wait until the post-mortem is done to find out the cause of his very sad passing.”

He became known for his catchphrase “Boom!” which he shouted after securing a bid on the show.

He went on to compete in the 18th series of Celebrity Big Brother in 2016.

Heavy D had also been a guest on Arsenal Fan TV.

Away from the cameras, he shares a young daughter with his ex-girlfriend Bryony Anne Harris.

She said of his loss on Instagram: “I loved him so much we had a lot of love for each other as well as so much hate!

“We have a child together and he did love her but things happen!

“I’m so sorry Colin rest in peace you silly man.”

He had not been seen on social media since November 14.