Harry Hill details BBC contract stopping him from having to watch Emmerdale: ‘I won’t’

TV Burp sensation Harry Hill, 55, has light-heartedly confessed he won’t be forced to watch Emmerdale and Heartbeat for his new programme World of TV. The comedian’s contract request came to light as he spoke out about the process behind his BBC Two show.

I won’t have to watch any Emmerdale.

Harry Hill’s World of TV features himself watching, reacting and poking fun at television clips past and present.

He has now said: “We divvy up the viewing.

“Although I have it in my contract that I won’t have to watch any Emmerdale or Heartbreak.”

The star went on to look back to when they began filming when lockdown first started. 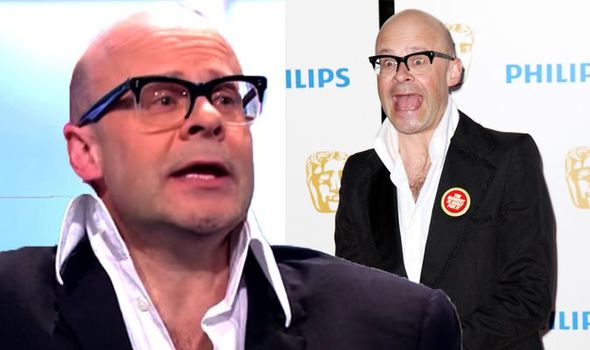 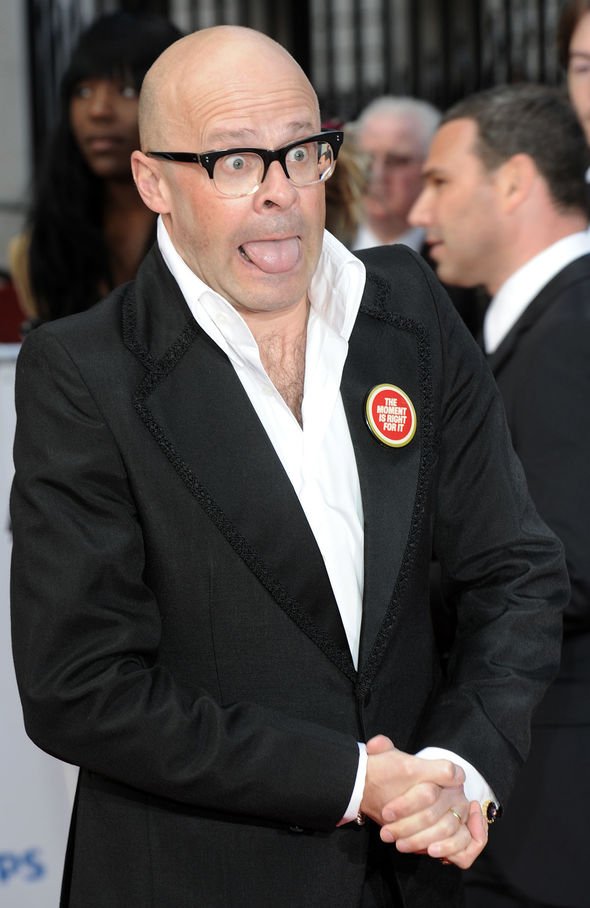 “When lockdown started, all the channels were looking for clip shows, archive shows, ways of repackaging stuff,” Harry added.

“And my name was in their address book, as I have history in the form.”

He went on to explain one episode which includes a montage of 36 EastEnders characters across the decades ordering “two teas” in the Bridge Street Cafe.

“Dan Maier, one of the writers I work with, has had this theory for ten years that people going into Kathy’s caff only ever order two cups of tea.” 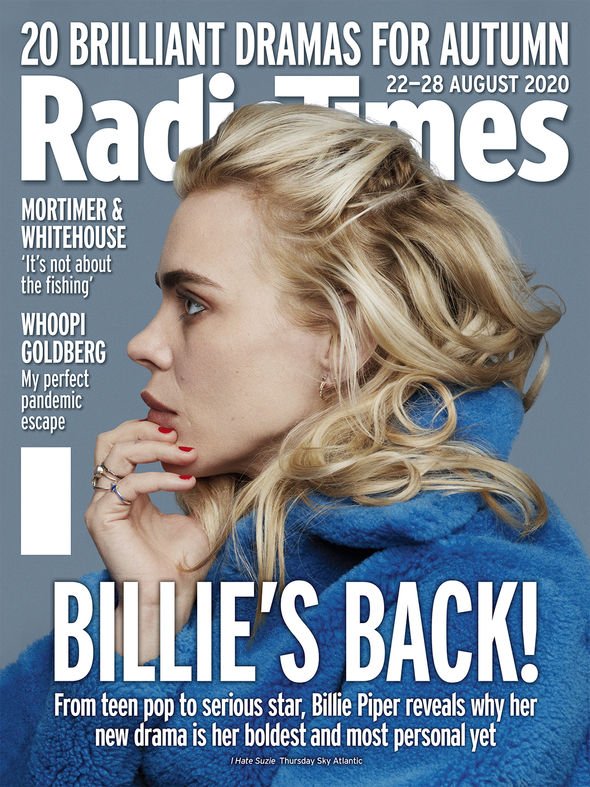 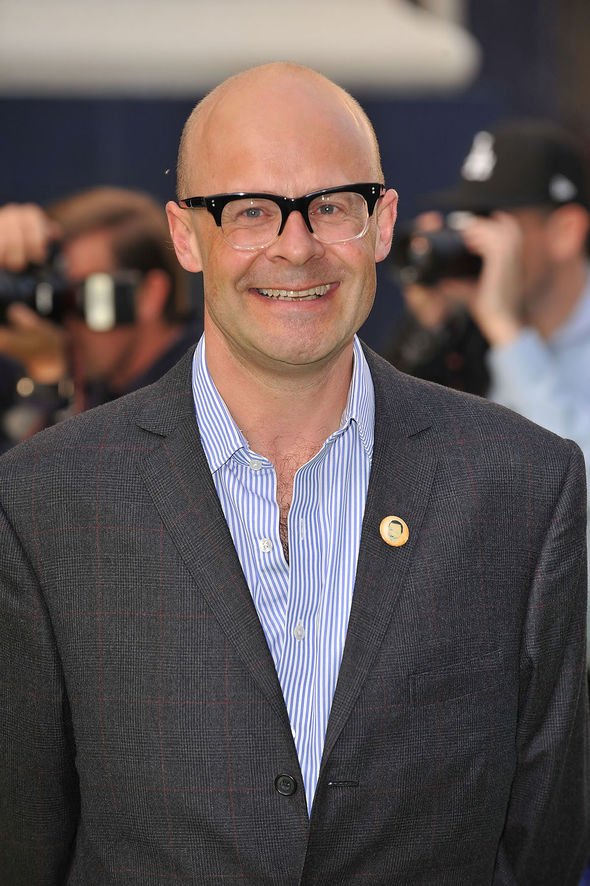 Harry continued to tell the Radio Times: “We don’t know if it’s an in-joke among the scriptwriters or what.”

The comic quit ITV back in 2012, after reportedly declining a deal to continue his TV Burp series.

Harry previously spoke out about how since being in lockdown, he is “desperate” for new content on the small screen.

After Harry was asked how lockdown has changed his viewing habits at home, he shared: “Like everyone, by this point I am now desperate for anything new.

“Hopefully that will play into our hands. Netflix really came into its own at the beginning of lockdown.”

He continued to tell Metro.co.uk: “I think a lot of people had it but never used it. Certainly I’m that person.

“So we watched Tiger King and Ozark and all that stuff. Beyond that, though, it’s a lot of films you didn’t go and see in the cinema.”

Before Harry, real name Matthew Hall, landed his first roles in comedy, he was a junior doctor.

The star trained as a neurosurgeon and worked as a house officer at Doncaster Royal Infirmary.

However, Harry previously said he quit his profession at the age of 25 because he “didn’t feel in control of what was happening”.

He won the Perrier Award for best newcomer at the Edinburgh Festival back in 1992, and became a household name for TV Burp and You’ve Been Framed.

Harry is also known for hosting Stars In Their Eyes, Alien Fun Capsule, and Junior Bake Off.

Read the full interview in this week’s Radio Times – out now.