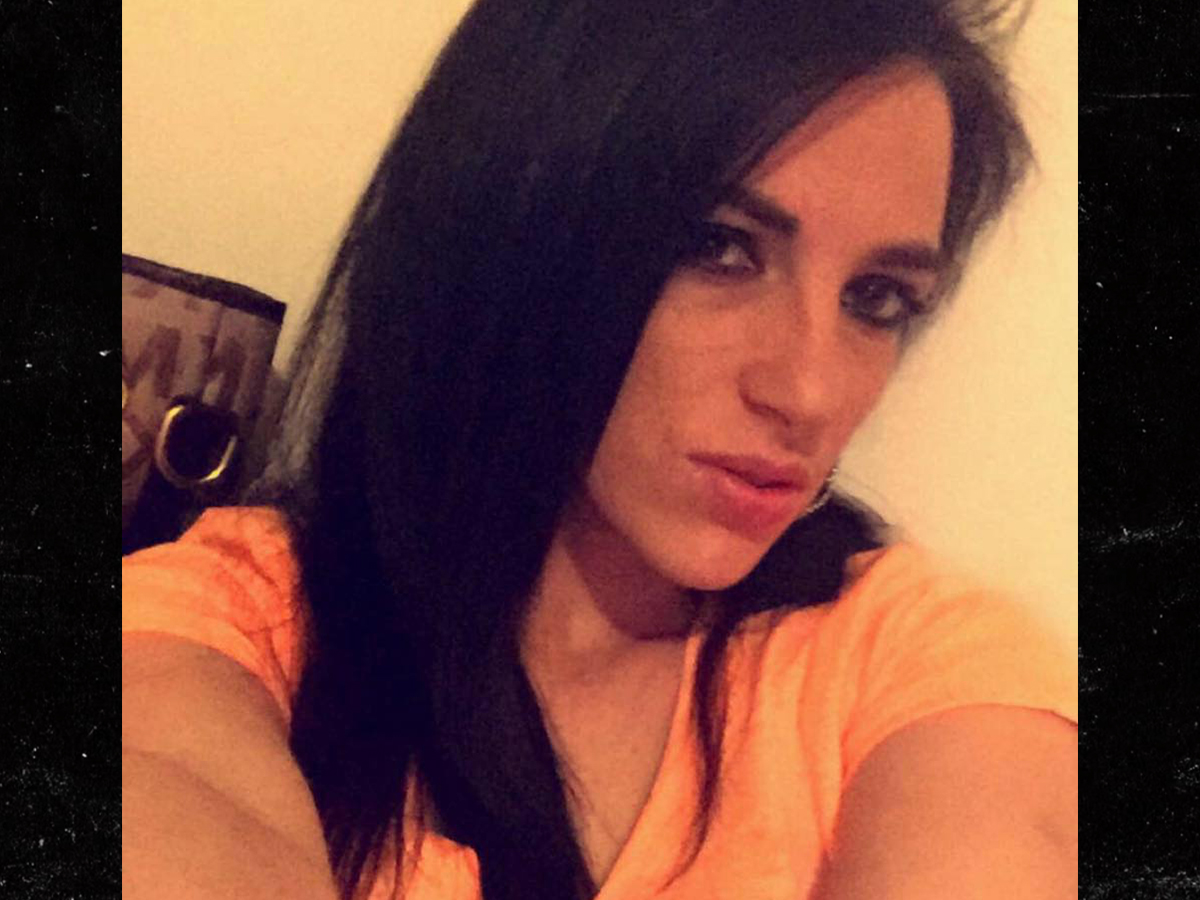 “Gypsy Sisters” star Mellie Stanley avoided serious prison time after striking a plea deal for her role in what cops say was a massive coupon scam out of Kentucky.

Andrew Williams, the prosecutor for the Fayette County Commonwealth Attorney, tells TMZ … the judge gave Mellie 5 years probation during Friday’s sentencing hearing, and if she doesn’t keep her nose clean, she could be heading to the slammer. 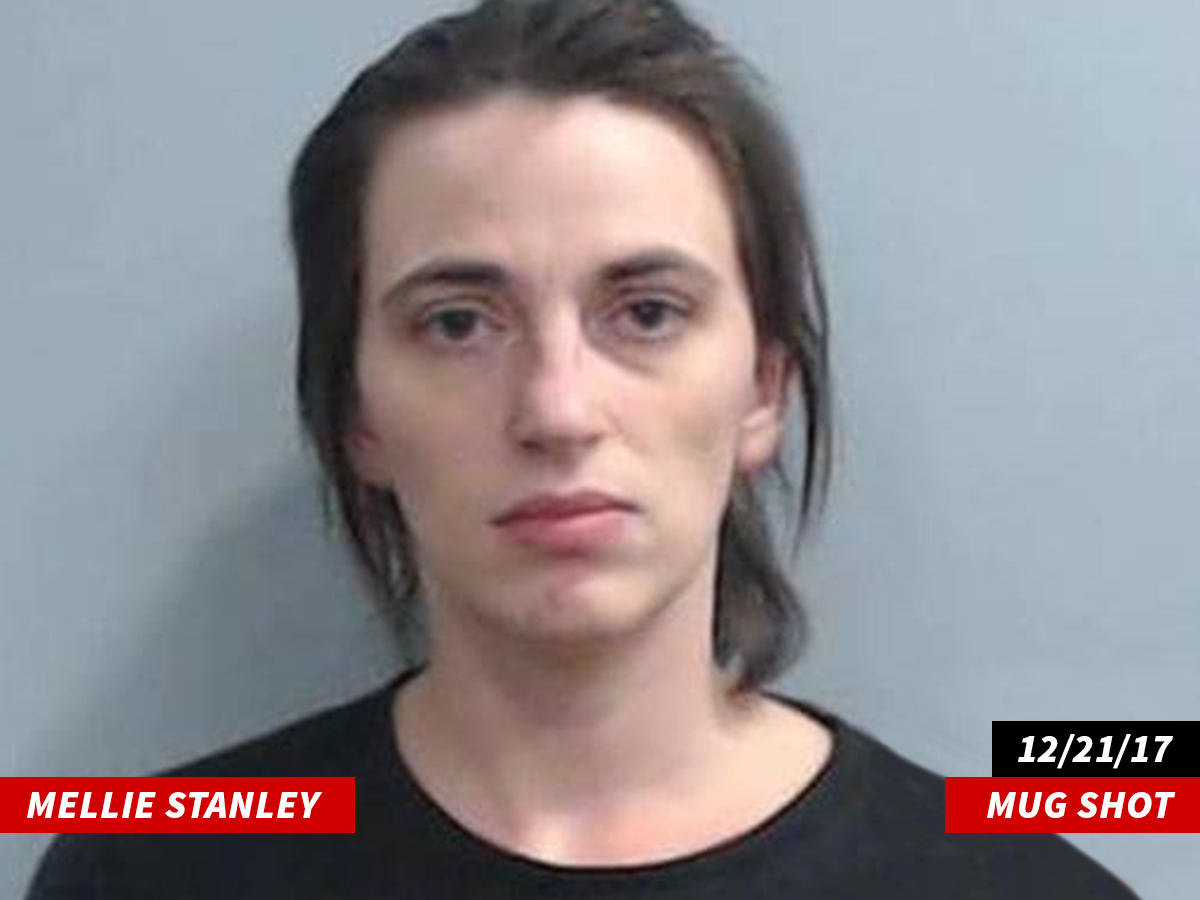 TMZ broke the story … Mellie pled guilty earlier this year to 2 felonies — theft by deception and criminal possession of a forged instrument — and the charges stemmed from a huge coupon scam authorities say she executed with her husband, including swindling thousands of dollars in merchandise from Toys R Us and Babies R Us.

According to the terms of her probation … Mellie must meet with her probation officer, she can’t own a firearm, she has to stay away from drugs and alcohol, she’ll be tested for substance abuse, and she’s got to cough up the dough for all the items she stole with bogus coupons — a cool $18,075.

Mellie’s not totally in the clear … if she violates any part of her probation, a judge will decide between sentencing Mellie to 6 years in prison or tacking on conditions to her probation.

According to the court clerk, Mellie must also get her GED as terms of her probation.