Gwyneth Paltrow Rumors She Is an Ice Queen Are 'All Lies,' Friend Shaman Durek Insists

Gwyneth Paltrow‘s close friend Shaman Durek recently revealed what the actor was really like and if it was true that she was an ice queen.

“All lies! Lies, lies,” Durek insisted on the Behind the Velvet Rope with David Yontef about the rumors that Paltrow is cold. “She’s the most warmest, loving, caring, nurturing, present, spiritual, deep, profound, insightful, psychic amazing, chef, amazing mother. Amazing wife to her husband, amazing friend.” Adding, “She will give you the shirt off her back. She doesn’t get angry. It takes her a lot to get angry. And even when she gets angry, she feels sad about being angry because she doesn’t want to be angry.” 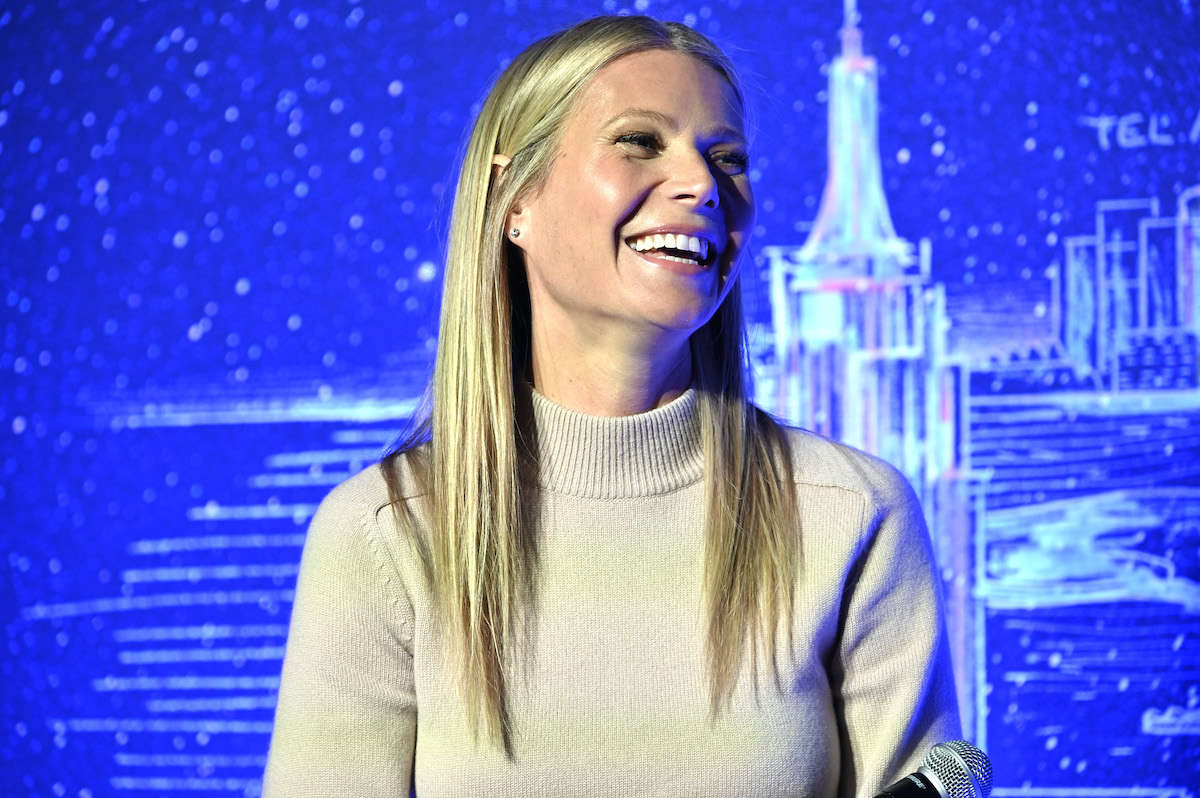 Gwyneth Paltrow is ‘super laid back’ with friends and family

“When it comes to business, she’s a businesswoman,” he added. “She’s a powerhouse. Sorry, she’s a boss lady! A lot of people get rubbed the wrong way. But like, you know, for instance, Gwyneth’s assistant, Kevin handles everything. He wouldn’t be with Gwen at this long if she wasn’t a good person. I know Kevin, he’s the sweetest man. He’s a kind soul. He would not stay in a situation where he feels like he’s being treated like sh*t.”

“Gwyneth is the most loving person,” he continued. “I’ve never, ever seen her treat anyone like that ever. And not only that, but when we are around people she’s more courteous than I am. Like there’s times where I’m getting annoyed. And she’ll say to me, brother, make some space for them. Be more compassionate and understand where they’re at in their life. And don’t get so upset because they didn’t make it to dinner at this time.”

“You know, it’s just like everyone has their life brother,” he added. “It’s OK. She’s super laid back. She’s always laid back. There’s never a day I don’t see her laid back unless I visit her in the office. And she’s a boss lady with different energy because she’s in business mode as a woman. But family, family vacations, whatever, chill.”

Durek also shared a hilarious story of what happened when he met Paltrow’s now ex-husband Chris Martin from the band Coldplay. Durek hung out with the couple and said he vibed with Martin but had no idea who he was at the time.

Paltrow wanted Durek to stay for dinner but he had other plans. But before Durek left he asked her if he had been chatting away with her trainer.

“I go, was that your trainer sitting at the table with me?” Durek recalled. “And she started laughing. She goes, you don’t know anything, do you? I’m like, no. She goes, that’s Chris Martin. I go, who’s Chris Martin?”