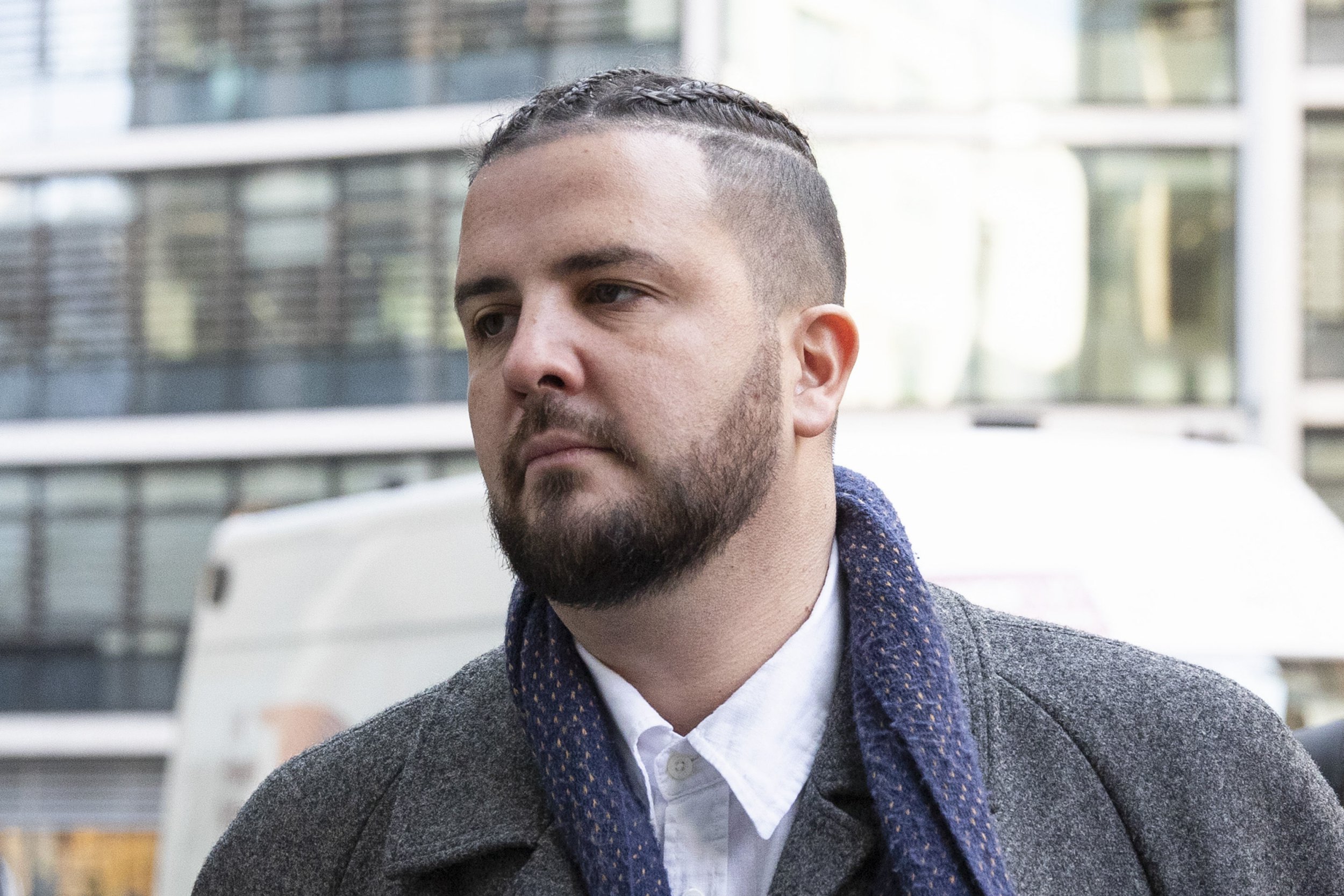 Sami Chokri feels ‘robbed’ by Ed Sheeran after the singer allegedly ripped off one of his songs in the 2017 hit Shape of You, the High Court has heard.

The songwriter, who performs under the name Sami Switch, has claimed that the track, released in 2017, infringes ‘particular lines and phrases’ of his 2015 song, Oh Why.

He and his co-writer Ross O’Donoghue argue that a central ‘Oh I’ hook in Shape of You song is ‘strikingly similar’ to an ‘Oh Why’ refrain in their own composition.

Ed and his co-authors, producer Steven McCutcheon and Snow Patrol’s John McDaid, deny allegations of copying, claiming that they do not remember hearing Oh Why before the allegations came to light.

The grime artist said his legal row with the Thinking Out Loud singer was ‘one of the most horrible weeks of my life’ as he appeared during a hearing on Monday, in Central London.

In his written evidence, Sami said: ‘I thought he would be accessible because we have friends in common … and I knew he was into my style of music.’

He claimed that he was left ‘shocked’ when he first heard Shape of You on the radio.

‘I feel like I’ve been robbed by someone I respect, or respected … This is years of a cloud over my head,’ he said of the allegations.

‘All I heard and read was emails back belittling me,’ he said, adding: ‘All I wanted to do was ask if there was an explanation.

‘If I had one then we wouldn’t have to go through this rubbish.’

Under cross examination from Ian Mill QC, representing the Shape of You co-writers, he told the court that he believed Ed had heard his song ‘through the many points of access that me and my team have shared’.

Discussing why, he said it was because of the alleged ‘similarities’ between the songs, ‘the things that we shared’ and ‘the closeness in our circles musically’.

Questioned on whether he accepted Ed’s explanation in the case, Sami replied: ‘Unfortunately I don’t.

‘I’m not sure if he lied or doesn’t remember.

‘I didn’t want to put anyone through this. This has been the most horrible week of my life.’

The court also heard that Sami registered the song in question with PRS for Music – the industry body that collects and distributes royalties – in 2017.

Mr Mill suggested to him that ‘the reason you registered then was because you had in mind the claim about copyright infringement’ – after the court was previously told that the body had suspended certain payments to the Shape of You co-writers for performances or broadcasts of the song.

Addressing the claims, Sami said he knew about the suspension but ‘didn’t know that signing up to PRS was for that purpose’.

However, Ed has maintained that he doesn’t remember meeting Sami or hearing Oh Why.

He and the Shape of You co-writers launched legal proceedings in May, 2018, asking the High Court to declare they had not infringed Sami and Ross’s copyright.

In July of the same year, Sami and Ross issued their own claim for ‘copyright infringement, damages and an account of profits in relation to the alleged infringement’.