Granger Smith’s wife, Amber Smith, opened up about the couple’s decision to donate their 3-year-old son River’s organs after a tragic accident that ultimately took his life.

“When 3 different neuro specialists told us that River had 0% chance of brain recovery (yes 0, not 10 or 1%, 0) after shock and reality set in, I thought, how can we bury our sweet baby and not try to help others? His body is perfect, his organs are perfect, we had to do something,” she wrote in an emotional Instagram post on Saturday, July 13. “There are so many people waiting for an organ to save their lives.” 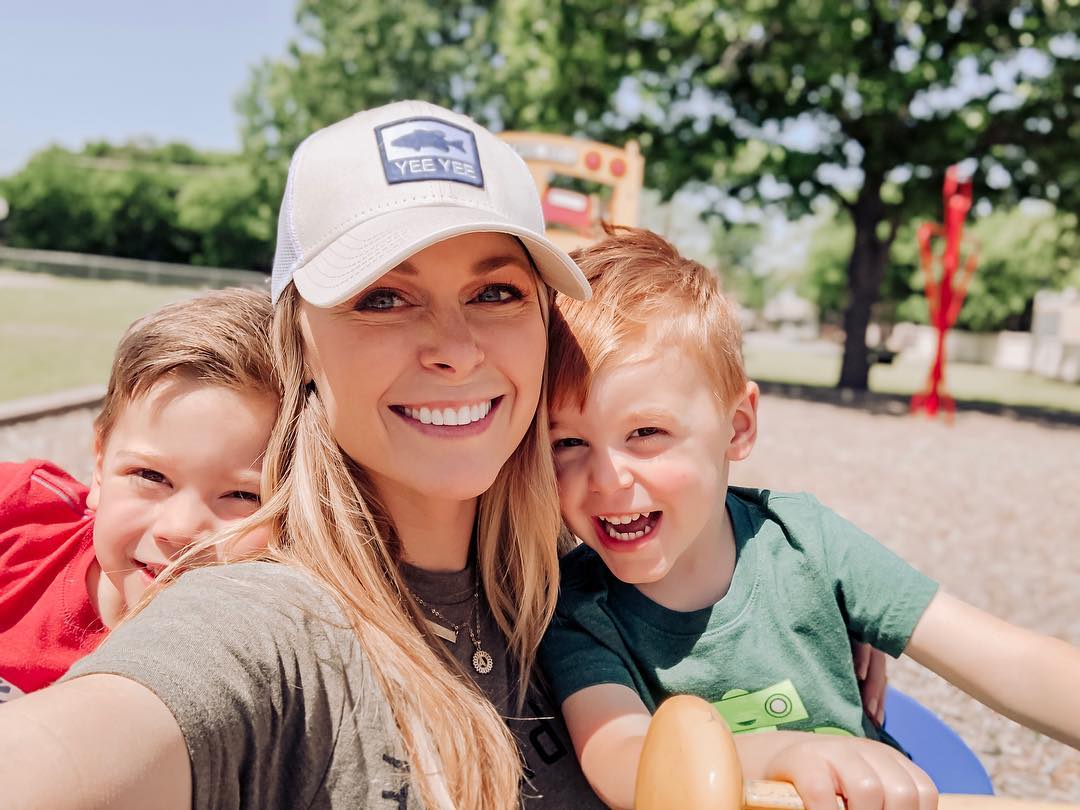 Doctors told the parents that the process could take days, as they searched for viable recipients and measured his organs physically rather than by X-ray. “I spent the night laying in bed with him, crying and talking to him while they kept running tests and taking blood,” Amber recalled. “The next morning family and staff lined the hall for the ‘walk of honor’. We told them River liked to go fast, so to honor him, they pushed him down that hall faster than they had ever pushed anyone. Granger and I held each other and cried.”

The country singer, 39, and the actress, 37, later learned that River’s organs were given to a 49-year-old woman and a 53-year-old man. “I’m so proud to be River’s mama and I’m so grateful to God that he gave him to us for those incredible 3 years,” she concluded. “I pray these 2 recipients live healthy, joy filled, full throttle lives just like Riv. It was one of the hardest, yet easiest, decisions we’ve ever made.”

The pair, who also share daughter London, 7, and son Lincoln, 5, announced in June that their youngest child died. His rep later confirmed to Us Weekly that the toddler drowned in the pool at their family home.

Earlier this month, Amber spoke out about the aftermath of her son’s death. “People keep saying, ‘You’re so strong,’ ‘How are you functioning?’ ‘I wouldn’t be able to get out of bed,’” she wrote via Instagram. “I am broken. My heart will never be the same. I will never be the same. Yes, I have strong moments, but I also (as any grieving mother would do) cry, scream, question, and fall to my knees. Then I get back up and fight.”