Gillian Anderson to play Margaret Thatcher in 'The Crown' Season 4 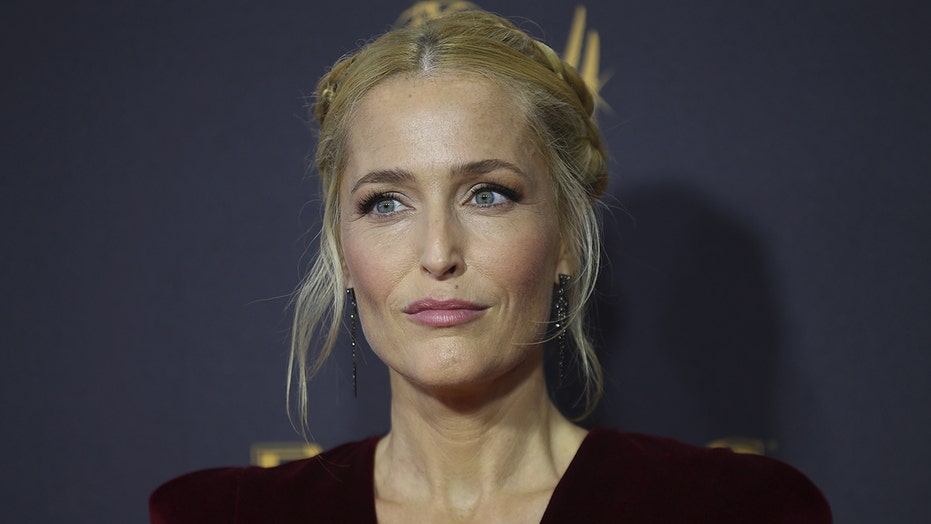 ‘The Crown’ star Claire Foy was paid less than her male co-star Matt Smith for the show’s first two seasons, producers of the Netflix period drama revealed at a panel during the INTV Conference in Jerusalem.

Rumors began months ago, and now it's been confirmed that Gillian Anderson will play Margaret Thatcher on Netflix’s "The Crown."

But the "X-Files" star won't appear until the drama series' fourth season, which is already in production in the U.K.

“I am so excited to be joining the cast and crew of 'The Crown' and to have the opportunity to portray such a complicated and controversial woman,” Anderson said in a statement, which was posted on the show's Twitter account.

“Thatcher was undoubtedly formidable but I am relishing exploring beneath the surface and, dare I say, falling in love with the icon who, whether loved or despised, defined an era.”

QUEEN ELIZABETH, ‘THE CROWN’ AND THE TRUE STORIES BEHIND ITS PLOTLINES

Anderson will join Oscar-winner Olivia Colman who plays Queen Elizabeth II, Helena Bonham Carter who portrays Princess Margaret and Tobias Menzies as Prince Philip in the Emmy award-winning series, which has jumped forward in time and will be set in the late '70s.

It was also announced that Emma Corrin is set to play Lady Diana Spencer in the upcoming fourth season.