Presenter Gethin Jones competed on Strictly Come Dancing back in 2007 and now regularly hosts Strictly’s sister show It Takes Two. Ahead of the highly-anticipated Strictly Come Dancing final this week, Gethin spoke to Express.co.uk about what he expects of the 2020 series final, and how he wished Aljaž Škorjanec and Clara Amfo had made it to the end.

He said: “I think more than ever the pros and the celebs have really appreciated the fact that it is on as there was a chance that it might not have been.

“Because of that they have been an absolute dream to work with and the four finalists are fantastic I think it is going to be a brilliant night.”

Gethin went on to talk of the final four and how unpredictable the series has been, saying: “I think maybe at one point we all thought there was one winner. 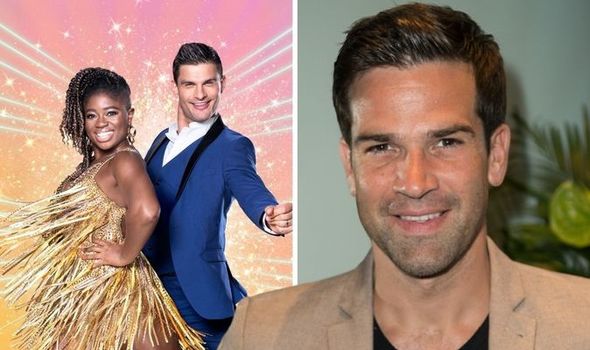 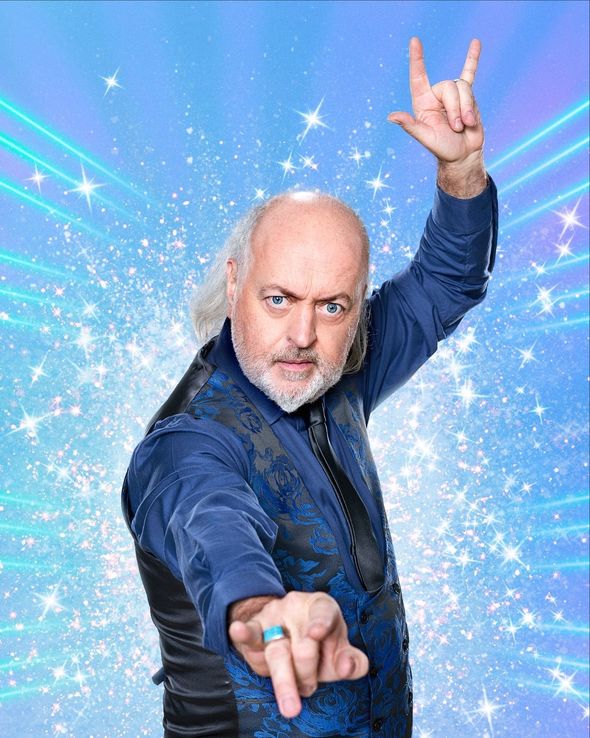 “Now it’s like ‘woah anything can happen on Saturday night’ which is great for a TV show.”

He also admitted comedien Bill Bailey was one contestant who surprised him throughout the series.

He explained: “You know I hate to say it because you shouldn’t judge people before you see [them], but I think that’s what a love about Strictly, in general, is that you sometimes look at someone at the start and you don’t say it out loud, but you go ‘oh I don’t think they will be very good’ or ‘oh they will be really good’ and its the complete opposite.” 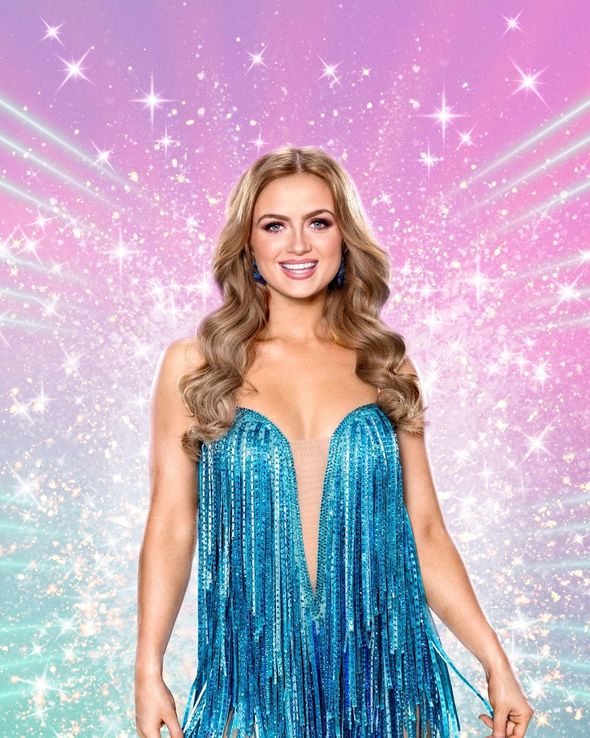 Gethin said: “I think HRVY is a complete gent and I don’t want to sound patronising, but as a young man, he is such a gentleman, really soft and humble, lovely guy.

“Maisie you know at 19 to be in the bottom two a couple times that’s really tough for a young girl to take on.”

Gethin added Maisie had been “brilliant” and said her professional partner Gorka Marquez has been looking after the actress like “a father”.

He continued: “Then Jamie and Karen they just look the same and there are a complete bundle of energy.

“So I don’t think there has been a surprise, but I think we are going to have a brilliant final.”

Last weekend saw presenter Ranvir Singh and her dance partner Giovanni Pernice narrowly miss out on the final after the pair faced Jamie and Karen in the bottom two.

Gethin went on to reveal the contestants he would have loved to have seen in the final.

Of radio DJ Clara Amfo and her professional dance partner Aljaž Škorjanec, he said: “Clara was so unlucky because that Charleston the week before and everyone was so good that week its really difficult to come back from.” 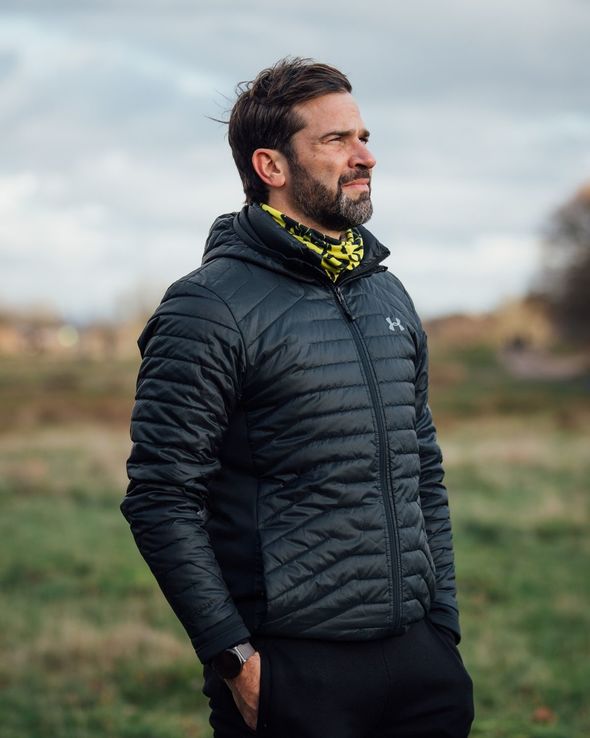 Referencing his own time on the show and Nicola Adams and Katya Jones’ untimely exit due to coronavirus Gethin said: “Nicola and Katya I think they had a longer journey than we had, so I mean that’s the thing you could have had six or seven in the final.”

And on who could win the show Gethin added: “I don’t think you should rule any of them out because Jamie brings so much emotion and energy and love for dance Maisie is class HRVY can be absolutely epic and Bill surprises you every week so yeah good luck on Saturday night having to pick out a winner in that lot.”

On It Takes Two, Gethin often gives insight into what goes on behind the scenes of Strictly, with the presenter admitting he loves to watch the professionals dance.

He said: “I love watching the pros dance I always have, I feel blessed to be there on Friday during rehearsals I watch it three times.

“I just like watching them dance and you know that’s why the show does so well you know you have these people learning and also the very best in the world with what they do.”

Gethin Jones partnered with Huawei to encourage the nation to explore on their doorstep with micro-adventures. The HUAWEI Watch GT 2 Pro is designed to inspire an active, adventurous lifestyle with 100 workout modes, six outdoor modes and two weeks battery life. Talking of his own adventures during lockdown he said: “I had started doing these little adventures using my Watch GT 2 Pro. I felt so privileged to go to work every day and at the weekends I felt ‘What am I going to do’, so I thought ‘right how far can I get on what I have got in front of me’ whether that was a bike, running or swimming.”

The Strictly Come Dancing final will air at 6pm on Saturday on BBC One.