SPOILER ALERT: For those who still haven’t seen the Season 1 finale of Marvel’s The Falcon and the Winter Soldier, “One World, One People”, this interview contains spoilers.

To control spoilers on the internet, Disney held off season finale interviews with the talent, showrunner and director of The Falcon and the Winter Soldier until today. We caught up with the series showrunner and EP and newly hired Captain America 4 scribe, Malcolm Spellman, and grilled him on the obvious cliffhangers –i.e. is Captain America 4 next? Do we have to wait three years for Season 2 of Falcon? Is Julia Louis-Dreyfus’ Val assembling the Thunderbolts? Seriously, are there two shields: one owned by John Walker and the other by Sam Wilson? All these questions, Spellman shook his head at, saying “I only know what Kevin [Feige] says.”

What Spellman did speak about was creating a definitive MCU series that didn’t shy from the social issues which grip our world and how a newly christened Captain America like Sam navigates that landscape.

DEADLINE: The raid on the GRC by the Flag Smashers at the beginning of the episode — was that prescience before the January 6th Capitol Riots?

MALCOLM SPELLMAN: I’m not going to be humble in honoring our writers’ room. We were 100% prescience, probably beyond that. This collective of people, it was not by accident. We were dialed in. That’s one of the benefits of having diverse people, particularly Black folk in the writers’ room: You have a very different sense of a state of things. You’re very aware of things. That was our collective. We were on point. 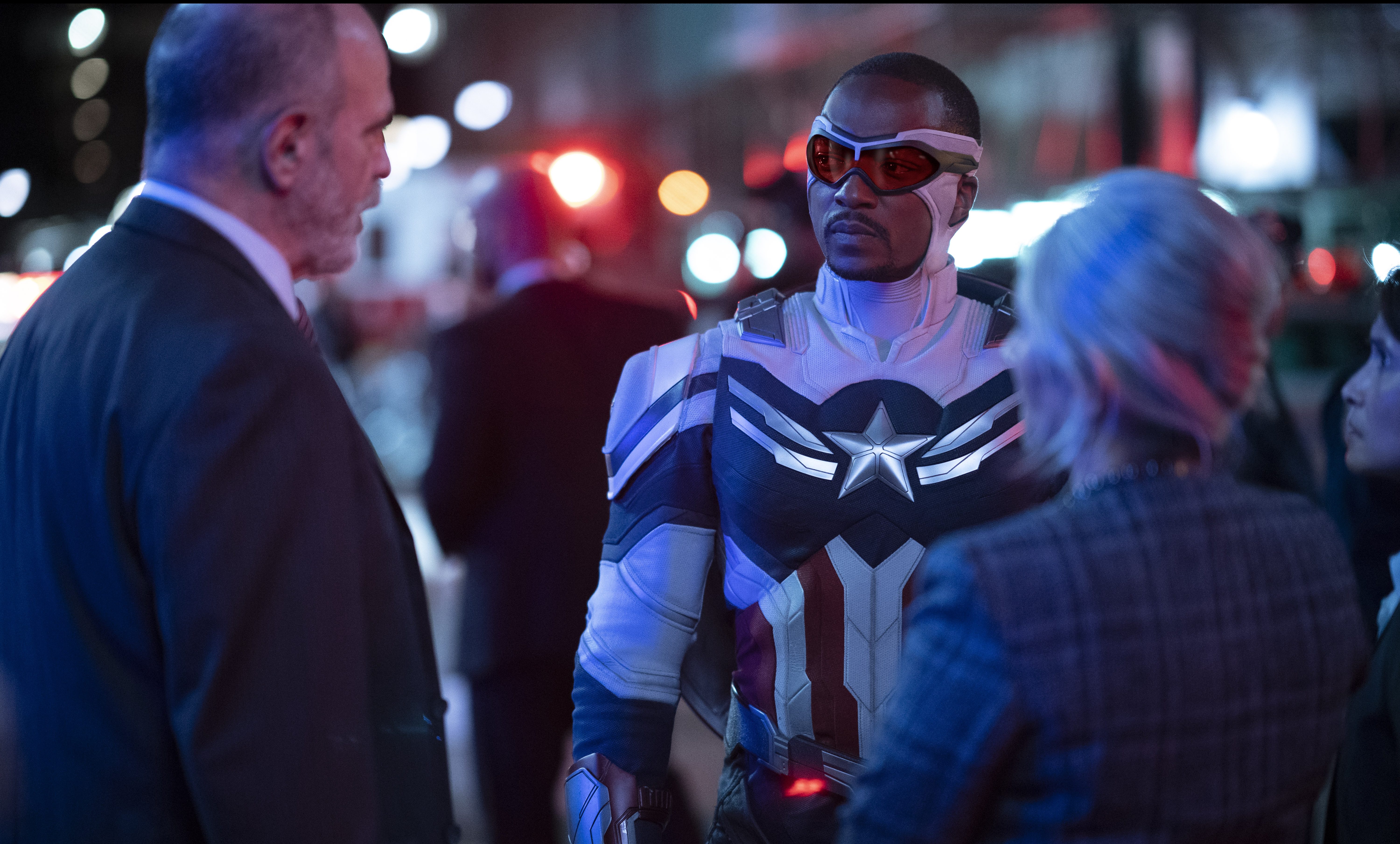 DEADLINE: Sam’s speech to the Senators in the streets of Manhattan, what went into that?

SPELLMAN: Blood, sweat and tears, my friend. We really wanted to make it an extremely human moment and showcase the true superpower of this new Cap. Which is as a Black man, he is forged in an identity that is rooted around struggle. And in these current times, people from all races, from white to Black to Asian to whatever; even the ones in the richest countries, are feeling a sense of loss and struggle. And Sam, being Black, has a shorthand with struggle, which means he has a shorthand with everybody in the world. The mission statement was to have him convey that, have him acknowledge the reality of what it means for him to be Cap without sugar-coating it, and to position himself as having a unique point of view as Captain moves forward. Anthony [Mackie] spent a lot of time with me working on that speech, making sure that it was going to feel right when he said it. And, of course, one of the big innovations that came out of it, I think this came from Anthony, was to keep it from feeling like he’s talking to cameras; use the Senator as a target for what he’s talking to. Even though he’s talking to the world, he’s talking to that Senator, and that allowed Anthony to play it with a lot of honesty.

DEADLINE: Did anything get left out of that speech?

SPELLMAN: I don’t think so. It’s a long moment. We always knew it was going to end there. No matter how many times we changed the series, we knew his Cap moment was going to be that.

DEADLINE: Were there any discussions of other reparations to be made to the former Black Captain America, Isaiah Bradley? The Smithsonian honor is nice, but this is a man who’s had 30 years of his life taken away from him. And then the whole Smithsonian scene is juxtaposed against Sharon Carter’s pardon, which is a flashy fanfare. She gets an audience.

SPELLMAN: We didn’t want to be dishonest. And the truth is, he won’t get those. What Sam had to go through to get that statue up, was probably everything he had to pull. That is not a reality in any universe, whether it’s MCU, or this universe, it just isn’t.

DEADLINE: Dealing with the degree of fantasy and prescience in the series, is there ever any concern of tripping over things in the wrong way?

SPELLMAN: Yes, and you worry about who you’re going to trigger and in the end, we had a rare opportunity where these characters all embody really prescient conversations that are happening, whether you’re in a red state, blue state or another country. These characters all embody the sh*t we’re talking about right now, and the truth is we had to let go of that. We had to let go of concerns because these characters came alive in such a way, and we’re so embodying those topics, that we’d be doing a disservice to tip-toe around them where you hope that you get it right. That’s the most you should put into it, and then let it rip. 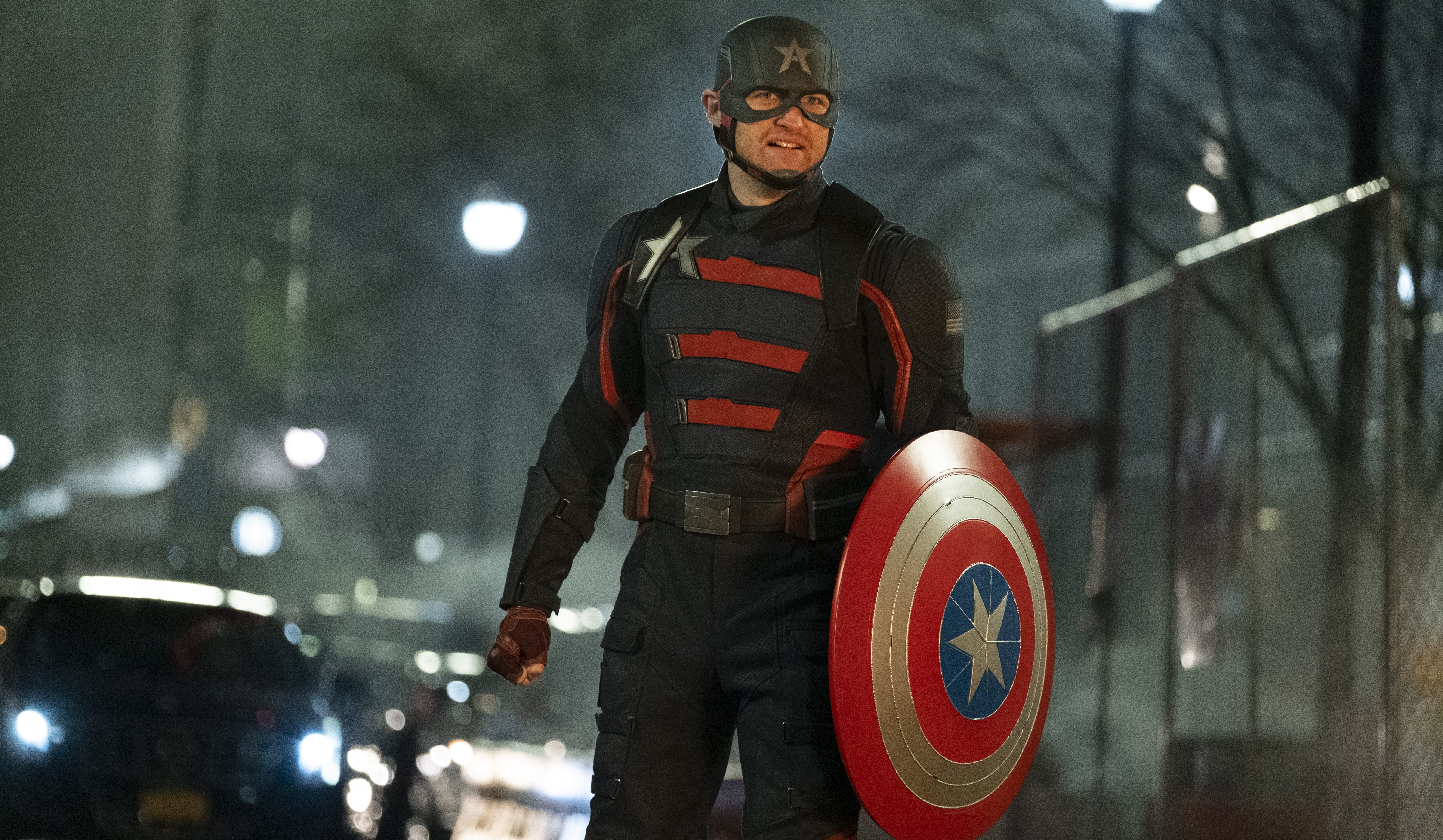 DEADLINE: In regards to John Walker, Val said to him that the shield is in “a grey zone”, meaning the government can’t take it away from him. In Episode 5, he’s dressed down by a government committee for killing the Flag Smasher in public. But then he arrives to fight at the beginning of Episode 6 in his full Captain America regalia. The government didn’t take anything away from him?

SPELLMAN: I would say this: I would argue he paid an immense personal toll, and I would argue that people like that don’t pay a bigger toll. Think about who John Walker is. Does it feel like I’m telling the truth when I say, someone like that being court-martialed and getting a less than honorable discharge would be devastated by it? And then going off and lying to Lemar’s family about who he murdered? That is a brutal, personal toll. As far as accountability from the system, I don’t know, man, when does that happen?

SPELLMAN: But when does that happen to people like him? You can’t be fake when you’re telling the story.

DEADLINE: There’s a great line that Isaiah Bradley has in talking to Sam: “You’re no Malcolm, Martin or Mandela”.

SPELLMAN: We were really proud of that one. These characters are Black and the writers are largely Black. The way they riff; I loved it because it felt like what an O.G. would say. I was proud that that line came up in the series, and set a bar. Sam knows what those men meant. He isn’t going to argue with Isaiah on that one. 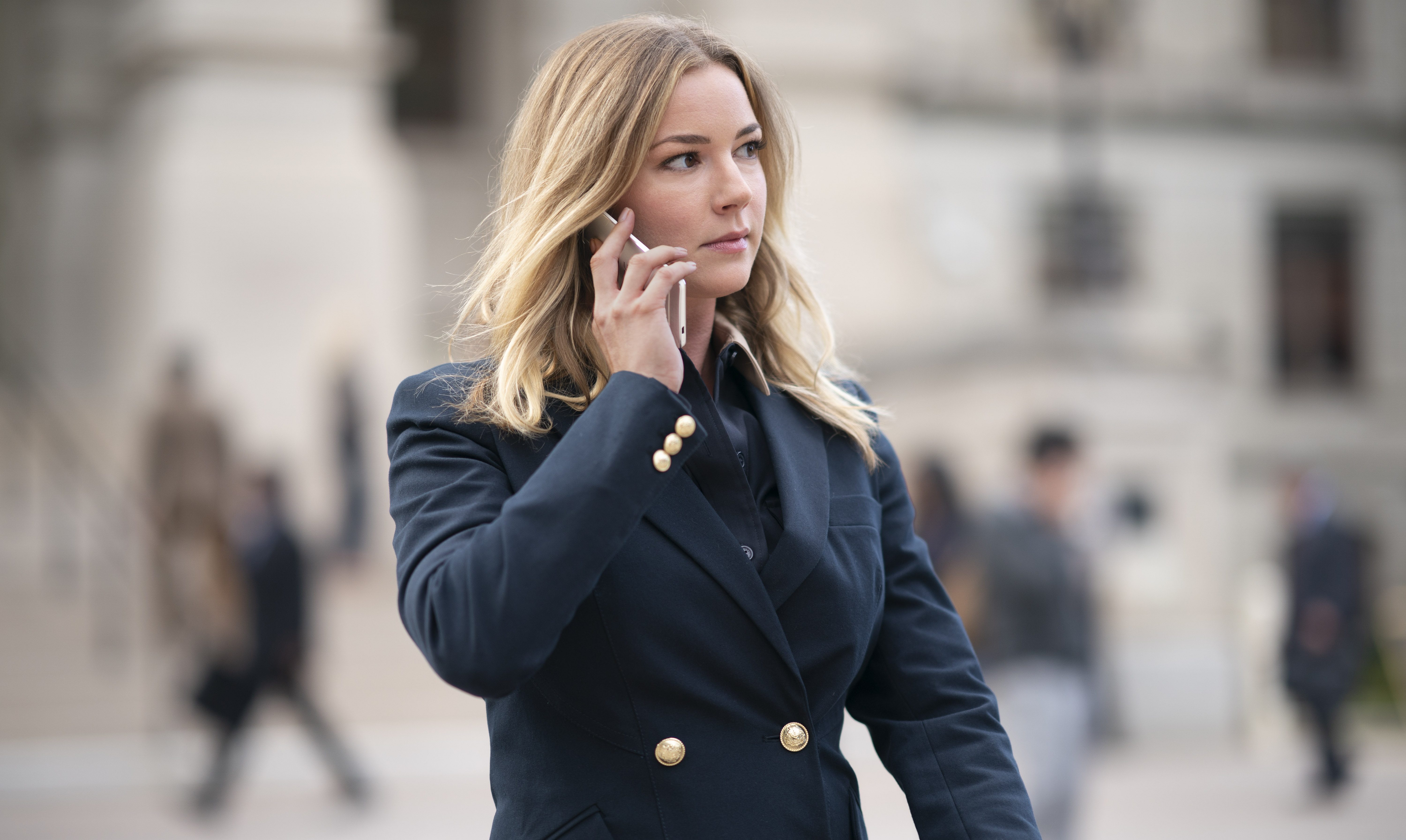 DEADLINE: Sharon Carter as the Power Broker — Can you explain to us why the Power Broker would allow the super serum architect Nagle to be shot and lead Sam and Bucky–guys who are trying to stop the serum–straight to Nagle?

SPELLMAN: You’re being very presumptuous about what you know about the power broker, and you’re assuming the Power Broker’s motives. I can’t speak on where that will go.

DEADLINE: You were going to tell us what your original pitch was for the series, can you expound on that?

SPELLMAN: I can’t. I can only hope that I get to do it as a book series one day.