Some Michigan fairgoers jumped into action as a packed carnival ride was seconds from tipping over — and it’s pretty clear these folks earned themselves free cotton candy and churros … for life.

Video of the terrifying incident shows the Magic Carpet Ride in full swing Thursday night at the National Cherry Festival in Traverse City. As nearly a dozen passenger yell for help, you can see the base of the ride start rocking wildly.

Nearby patrons were looking, wondering what to do … until one of them ran over and jumped on the base. Several more people quickly followed suit, leaning in and weighing down the base.

When the ride finally slowed to a stop, the crowd cheered and everyone got off safely. According to local reports, no one was injured and the ride was taken apart and scrapped by Friday morning.

The company responsible for the ride hasn’t commented yet on what went wrong. Ditto for the festival organizers. 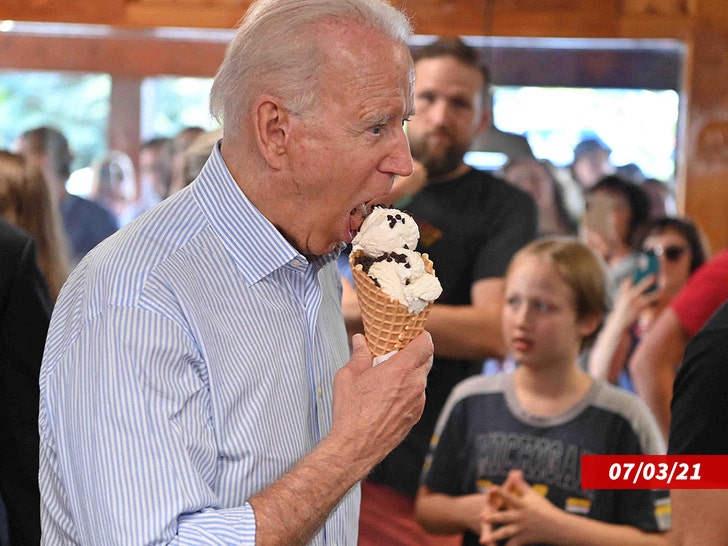 The Cherry Festival, now in it’s 95th year, got a visit from President Biden over the 4th of July weekend. Doesn’t appear he got on the doomed Magic Carpet ride. Ice cream cones are way safer … and delicious.