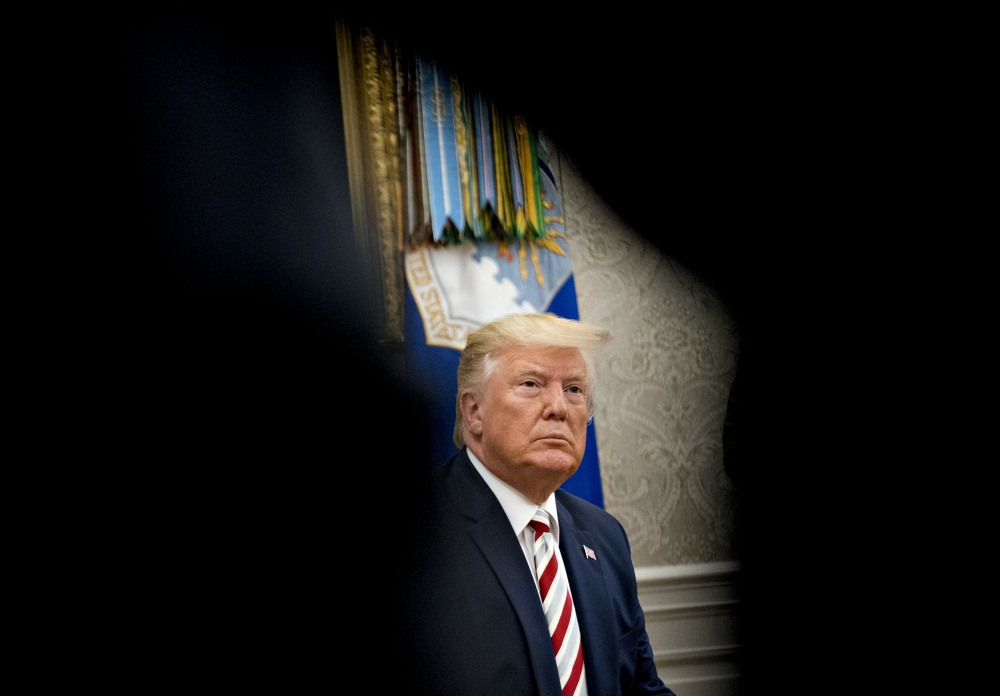 Everything about the impeachment inquiry has put me in an excellent mood. I watched Nicolle Wallace’s MSNBC show yesterday and she and her panel were hitting Donald Trump where it hurts: his image, and how weak, stupid and powerless he looks as more revelations come out about his treasonous and impeachable bulls–t. With all that being said, I do feel like we need to stop and remind ourselves every so often that NONE of this sh-t is normal, that Trump has committed so many crimes and done so many horrendous, unhinged things. Do you even remember how Trump suddenly wanted to shut down the border earlier this year? It was a thing I totally forgot, quite honestly. Now the NY Times has a deeper dive into just how bad all of that was. And how Trump wanted the American-Mexican border to be a moat filled with snakes and alligators. Well…

The Oval Office meeting this past March began, as so many had, with President Trump fuming about migrants. But this time he had a solution. As White House advisers listened astonished, he ordered them to shut down the entire 2,000-mile border with Mexico — by noon the next day.

The advisers feared the president’s edict would trap American tourists in Mexico, strand children at schools on both sides of the border and create an economic meltdown in two countries. Yet they also knew how much the president’s zeal to stop immigration had sent him lurching for solutions, one more extreme than the next.

Privately, the president had often talked about fortifying a border wall with a water-filled trench, stocked with snakes or alligators, prompting aides to seek a cost estimate. He wanted the wall electrified, with spikes on top that could pierce human flesh. After publicly suggesting that soldiers shoot migrants if they threw rocks, the president backed off when his staff told him that was illegal. But later in a meeting, aides recalled, he suggested that they shoot migrants in the legs to slow them down. That’s not allowed either, they told him.

“The president was frustrated and I think he took that moment to hit the reset button,” said Thomas D. Homan, who had served as Mr. Trump’s acting director of Immigration and Customs Enforcement, recalling that week in March. “The president wanted it to be fixed quickly.”

Mr. Trump’s order to close the border was a decision point that touched off a frenzied week of presidential rages, round-the-clock staff panic and far more White House turmoil than was known at the time. By the end of the week, the seat-of-the-pants president had backed off his threat but had retaliated with the beginning of a purge of the aides who had tried to contain him.

“He suggested that they shoot migrants in the legs to slow them down” – it’s been said before many, many times, but Trump has the mentality of a child. Except that most children would probably be horrified at the idea of shooting people in the legs to slow them down, right? As for building a two-thousand mile moat filled with snakes and alligators… again, Trump’s brain is Swiss cheese. This is not someone who is a next-level strategist. This is merely the tip of the crime/corruption/stupidity iceberg. 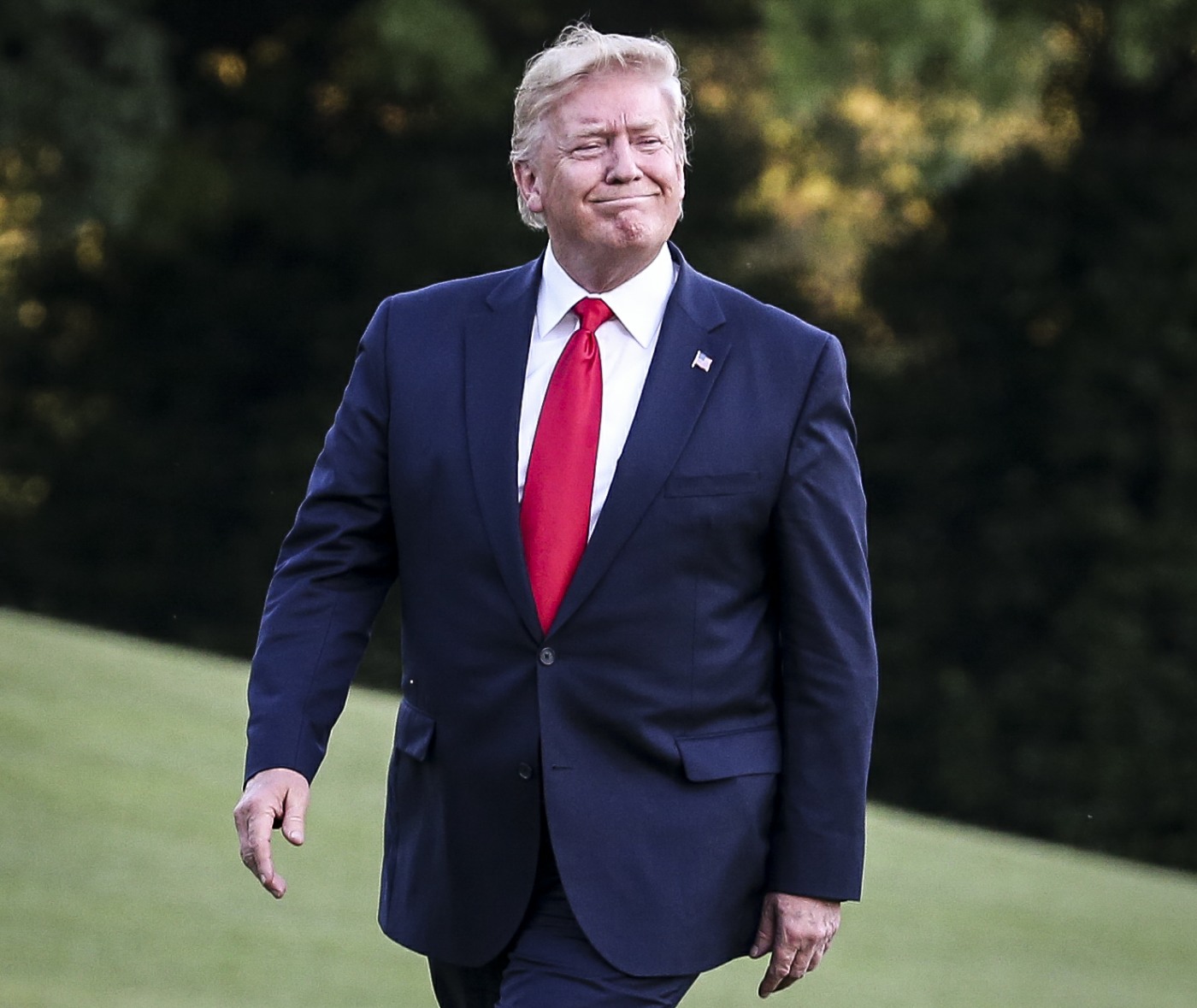