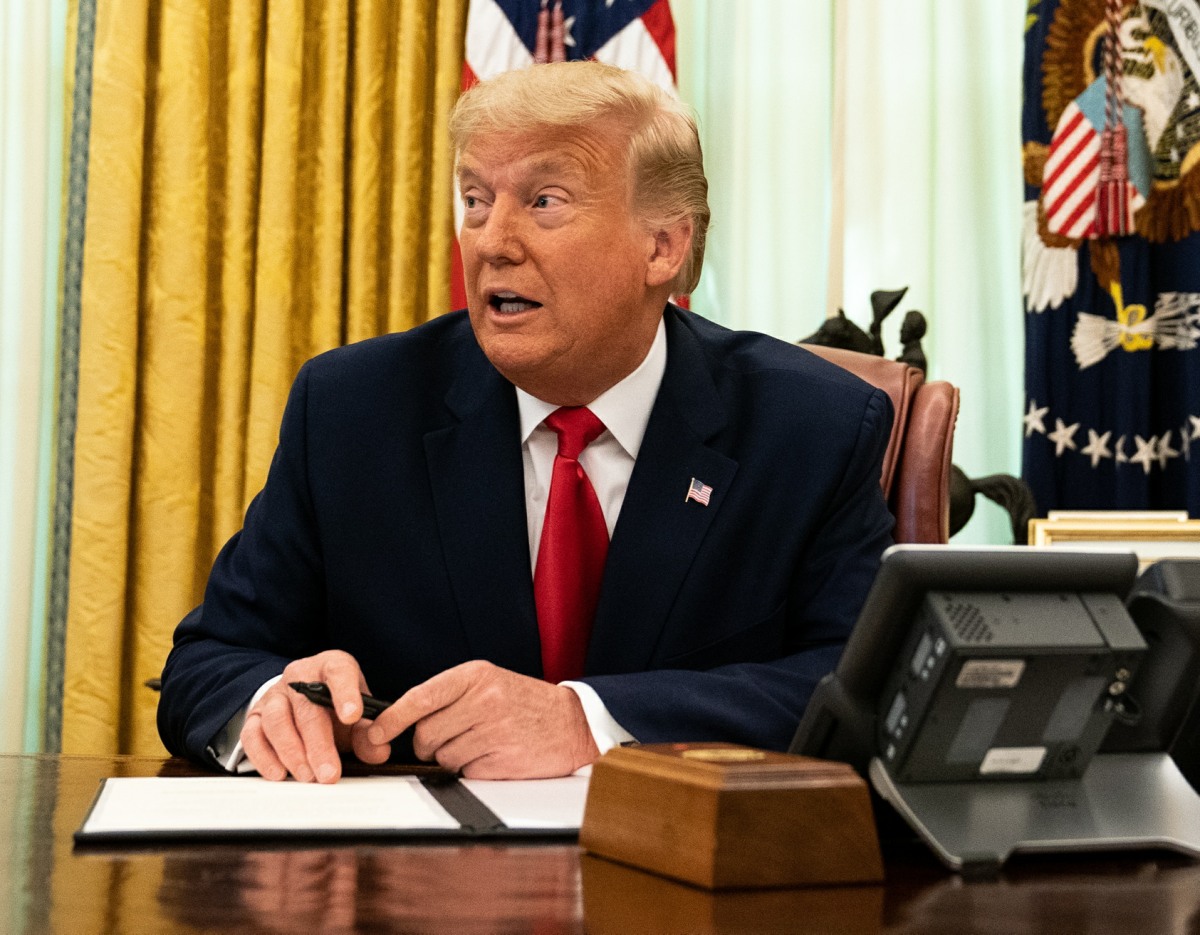 In this week’s Gossip with Celebitchy podcast, CB and I briefly reminisced about the George W. Bush years and how much we hated that presidency. I said at one point that the Bush years would almost feel like paradise at this point in the Trump era though. Why am I bringing this up? The Bush years were dotted with several books by Bob Woodward, the journalist who gained fame and notoriety because of his reporting and Carl Bernstein’s reporting on Watergate. Woodward’s Bush books were all based on interviews he did within the administration with high-ranking officials. What started out as sucking up to Republican power ended with a portrait of a weakened presidency as the walls closed in on Dubya with a collapsing economy and two endless wars.

Woodward has gotten extraordinary access to power for decades now. It should not be surprising that the Trump people would also agree to interviews, nor is it surprising that they would agree to a series of interviews over the course of years. In 2018, Woodward released FEAR about the Trump administration up until that point. It feels like so long ago, and I was looking through our coverage, I could barely even remember those scandals. To be fair, 2020 has already lasted 45 months. Anyway, all of this to say, Woodward has a new book coming out. It’s called RAGE. It comes out September 15th, seven weeks exactly before the election. RAGE will have “explosive accounts of Trump’s thoughts and actions on national security, the coronavirus pandemic, the economic collapse and the Black Lives Matter protests.” I kind of feel like we’re going to be mad at Woodward all over again because he should have been breaking these stories as they were happening, but instead he saves everything for his books. That being said, Trump is bigly mad already. You might even say he’s full of RAGE.

Anyway, I also wonder if Woodward will cover what exactly happened last fall when Donald Trump was rushed to Walter Reed suddenly one weekend. This happened on Friday though:

I mean… sometimes people lose their balance. In this particular case, Mr. Person Man Woman Camera TV has something wrong with his brain. One more thing:

Why is he always slurring his words. We are truly being “led” by a demented narcissist. 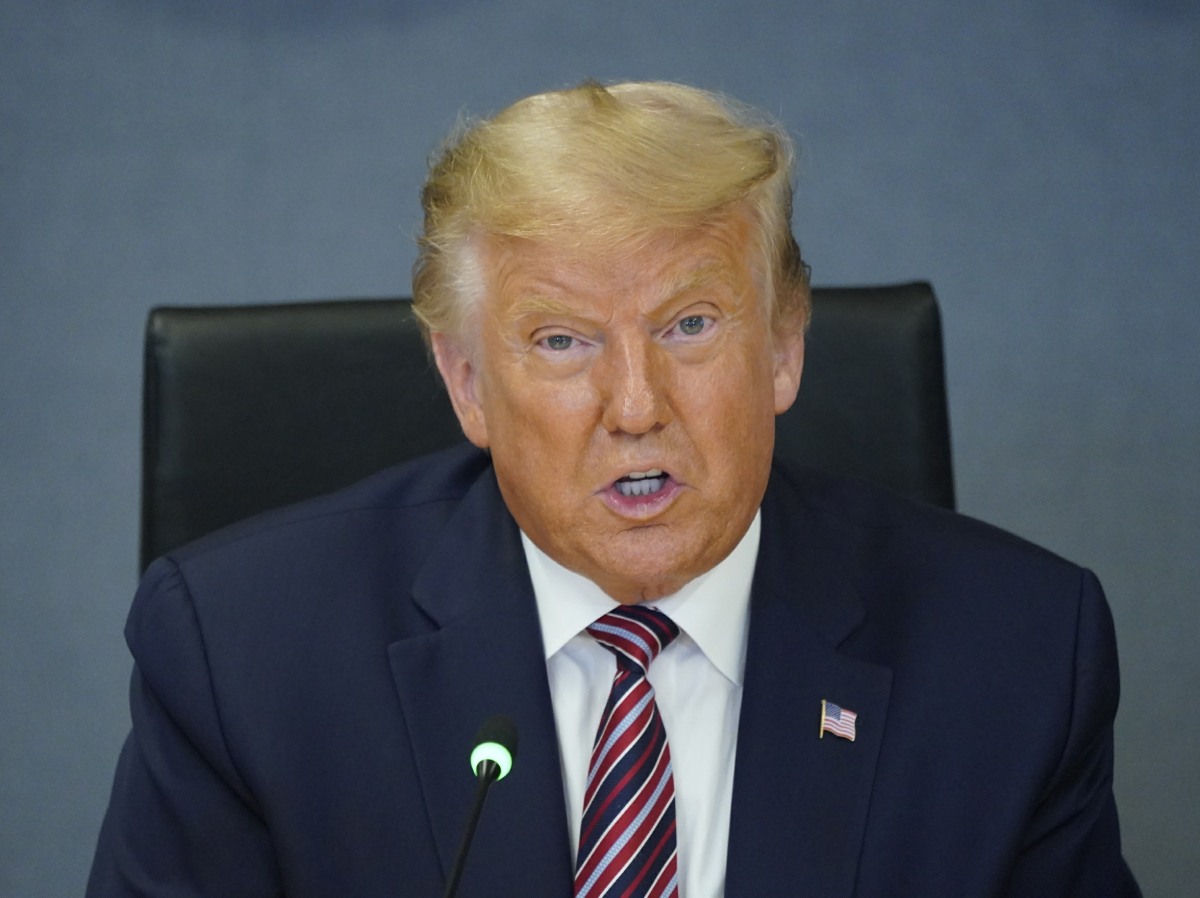