“Today is July 20. It’s my husband Carl’s birthday and you’re probably wondering why I’m dressed like this,” Parton, 75, explained in a video via Twitter on Tuesday, July 20. She wore a black body suit, bunny ears and a bowtie.

“Remember some time back I said I was going to pose for Playboy magazine when I was 75? Well, I’m 75 and they don’t have a magazine anymore,” Parton explained. 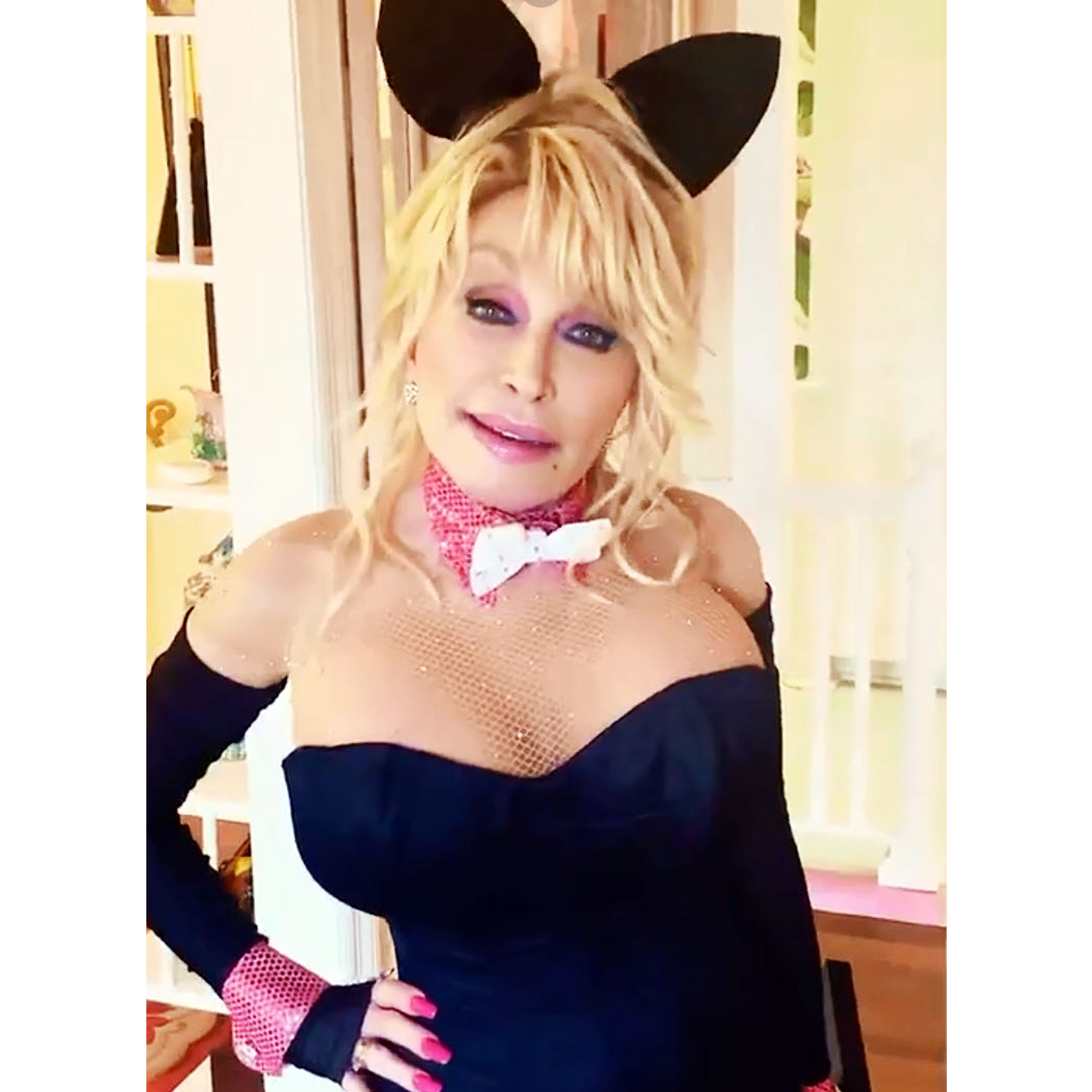 The magazine exists online, but the brand hasn’t printed physical issues since Spring 2020. That couldn’t stop the “Jolene” singer, though.

“But my husband always loved the original cover of Playboy, so I was trying to think of something to do to make him happy. He still thinks I’m a hot chick after 57 years — and I’m not going to try to talk him out of that,” she explained.

She met Carl outside a Nashville laundromat in 1964 and they got married in May 1966 when Parton was 20 years old. She graced the cover of Playboy after being married for more than a decade in 1978 at age 32.

“I did a little photoshoot in this little outfit, and I had a cover made of the new Dolly,” the singer, showing the iconic cover next to her new photo, said.

It seems the successful star, who helped fund research for Moderna’s COVID-19 vaccine, prefers how she looks now.

“The first one, remember this? I was kind of a little butterball in that one,” she told viewers. “Well, I’m string cheese now. But he’ll probably think I’m cream cheese … I hope.”

She quipped that Playboy should reward her for her hard work recreating the shoot. “You think Playboy ought to pay me for at least a photo shoot? I do,” she said.

The video ended with Parton, dressed in her full bunny outfit, presenting the side-by-side photos to Dean, 78. Only the back of his head was shown because her husband has no desire to be famous. 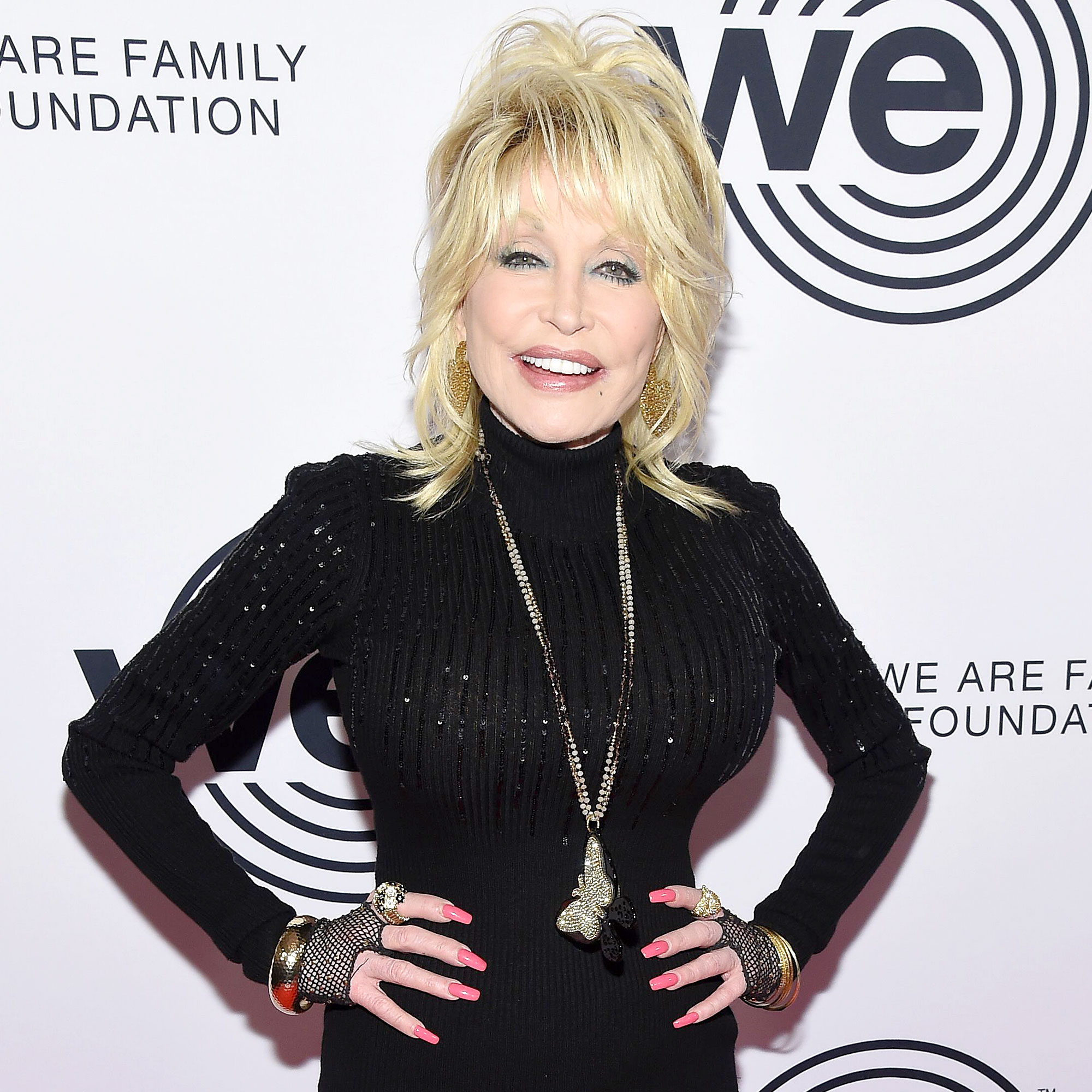 “A lot of people have thought that [he doesn’t exist] through the years, because he does not want to be in the spotlight at all,” Parton told Entertainment Tonight in October 2020. “It’s just not who he is. He’s like, a quiet, reserved person.”

She added that Dean “figured if he ever got out there in that, he’d never get a minute’s peace, and he’s right about that.”

Jennifer Aniston, Steven Spielberg and More Celebs Who Are Godparents

Parton, meanwhile, has been vocal about wanting to recreate her Playboy cover. “I don’t plan to retire,” she told 60 Minutes Australia in March 2020. “I just turned 74 and I plan to be on the cover of Playboy magazine again.”

She added, “See I did Playboy magazine years ago and I thought it’d be such a hoot if they’ll go for it — I don’t know if they will — if I could be on the cover again when I’m 75.”

The 9 to 5 star decided to make her own wish come true.