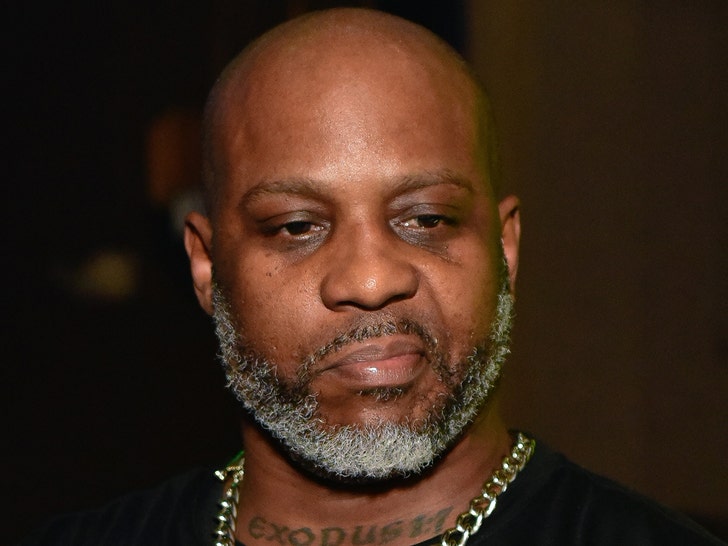 DMX has not regained any brain function nearly a week after his overdose, and the family may soon be faced with a tormenting decision … whether to withdraw life support.

Sources with direct knowledge tell TMZ, the battery of tests performed on X Wednesday showed no improvement in brain activity since he was rushed to the hospital after suffering the OD late Friday night. As we reported, he had little brain function after being deprived of oxygen for nearly half an hour.

DMX remains in a coma and, as it was put to us, the test results are “not good.” We’re told the family has asked X’s longtime friend and manager, Steve Rifkind, to fly to New York Friday … another sign that hope is dwindling.

As we reported, there’s been a massive show of support for DMX. Hundreds of people — including his kids, fiancee and mothers of some of his children — crowded outside the hospital Monday night for a prayer vigil. We’re told only a limited number of family members have been allowed inside the ICU because of COVID-19 restrictions. 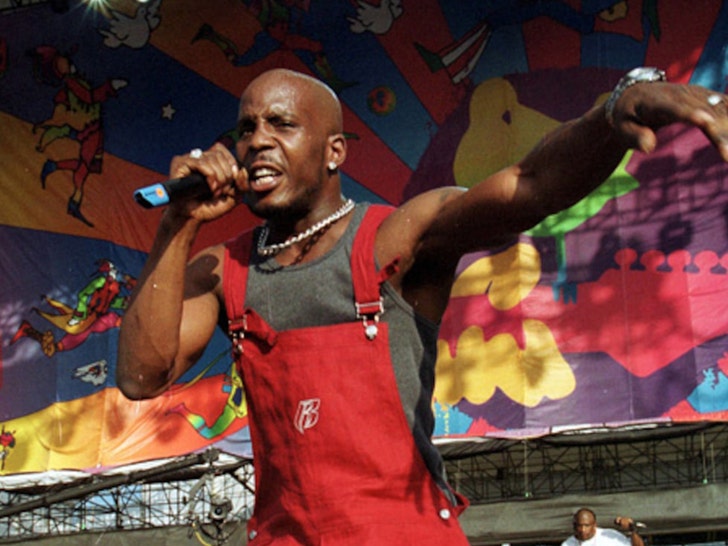 It’s currently unclear when X’s family will make their decision on his medical future, although Rifkind told us earlier this week … the tests were critical and once the results were in “the family would determine what’s best from there.”