Debbie McGee, 60, recently paid tribute to her husband at The Wargrave Village Festival, where she hosted Paul Daniels’ Magic Life. The former Strictly Come Dancing finalist has since revealed the “biggest emotional wrench” was knowing that many fans did not get to know how “special” the magician was. Speaking exclusively to Express.co.uk, the BBC Radio Berkshire host admitted there were a lot of things she didn’t know about her late spouse despite them being married for 28 years. Debbie said: “Paul would give his time to people. There’s so many things I didn’t know about.

There’s so many things I didn’t know about

“And I think, oh my God, he was such a busy person, who always made time for people.”

The former magician’s assistant recalled a moment a fan revealed the way her late husband had boosted her confidence – much to her surprise.

She recalled: “A girl came up to me about two years ago and said, ‘I met Paul after a show and asked for an autograph with my family when I was about 14.

“’And I’m very tall and I always walked hunched over – I was very embarrassed about it. And when he was signing my autograph book he said to me, ‘You’re a tall good looking girl. Stand up straight and be proud of it’”.

Debbie continued: “Those little tales of kindness – him giving his time to people. He never told me about.”

She said the impression the magician had left on fans is even more apparent now. 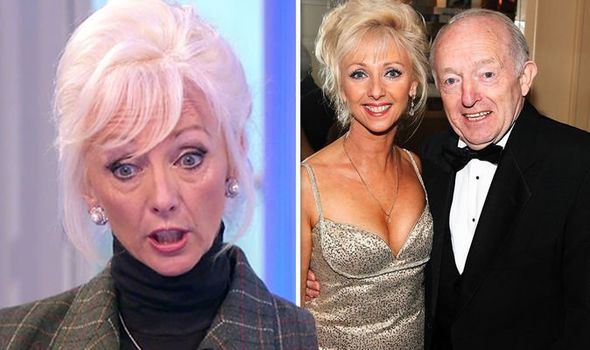 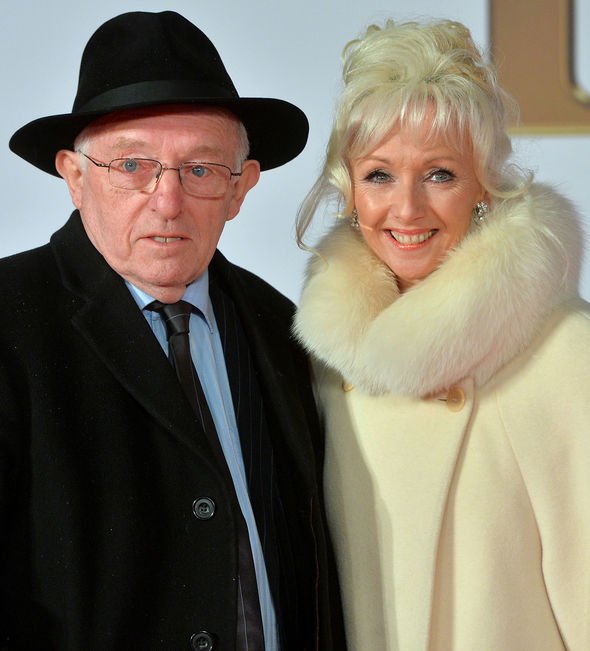 She stated: “The biggest thing for me since he died was all the letters he got and even now when I’m out travelling, people that met him once say he had left an impression on them.

“Paul was a person that treated everybody the same. He spoke to everybody. Wherever he went he’d speak to everyone before he left.

“Whether it was queuing up for stamps or going to buy a pint of milk in the shop, Paul spoke to you. He was one of those people that loved people and he liked making everyone feel special.”

Last month, Debbie paid tribute to Paul at The Wargrave Festival as she shared clips of her late spouse and spoke about their life together.

Meanwhile, the Strictly finalist revealed she is involved in a new project which has been quietly kept under wraps.

Debbie spilled she is currently working on a brand new documentary, but there is no word yet on its release date. 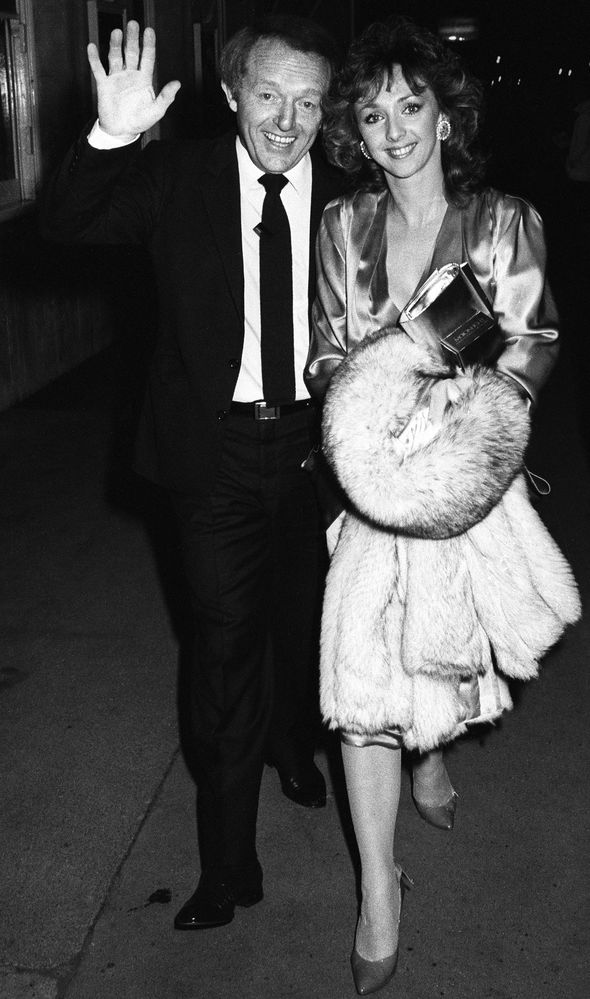 She divulged: “At the minute I’m just in the middle of making a little documentary for BBC Newcastle which is about a children’s author from the 1940s and 1950s.

The pair went head-to-head in a crafting challenge but Debbie lost out to Sam.

Speaking about the show, she added: “I’m very competitive. But I’m not heartbroken if I don’t win. Because if I don’t win, I often think what’s meant to be will be.

“Unless there’s a big cash prize then it might hurt a bit more. Which wasn’t the case here but I am competitive. I want to do my best and I want to do well.”