Dawn French, 63, discussed The Vicar Of Dibley tribute to her late co-star Emma Chambers during a recent appearance on This Morning. Viewers were moved to tears during a recent lockdown special of the British sitcom where the late actress was honoured.

Emma, who starred as Alice Tinker in the show for 13 years, died after she suffered a heart attack at the age of 53.

During the Vicar of Dibley In Lockdown, Dawn’s character Geraldine Granger spoke of her best friend and “love of her life” Alice Tinker, three years on from Emma’s death.

The comedian admitted she was a “blubbering mess” following the episode.

Speaking to Eamonn Holmes and Ruth Langsford, Dawn said: “We hadn’t had an opportunity to say goodbye to her properly. This was our chance. 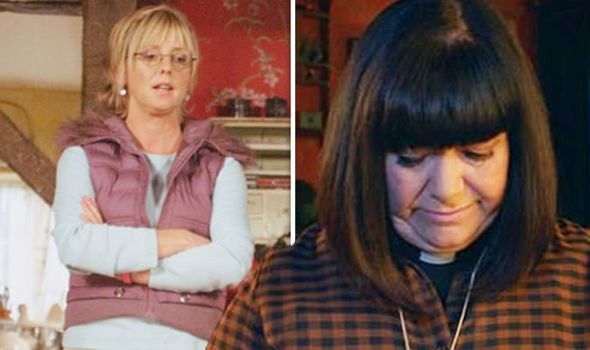 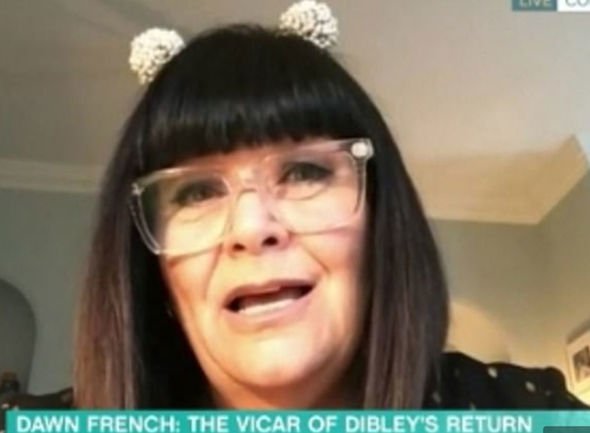 “Of course we had made sure that the character had also died.

“Everyone knows that Emma has died so I suppose in my tribute to her, it was Geraldine talking about Alice.”

The actress went on: “But it was also Dawn talking about Emma which is why it took seven takes to do.

“The one that eventually made it to screen was the one with the least crying.” 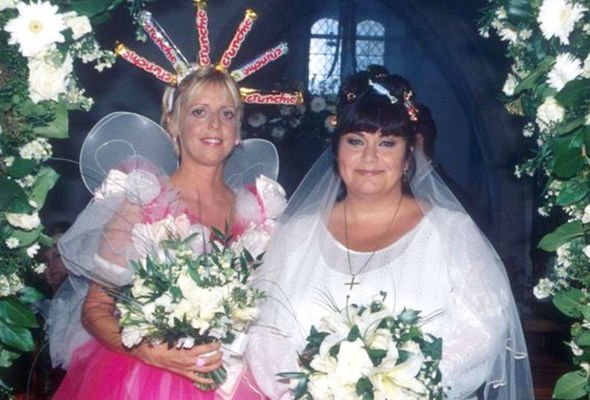 She added: “I was just a blubbering mess.”

Dawn also addressed the emotion of the show, which had viewers in tears.

“It does but that is the great thing about Vicar Of Dibley, it can be silly and funny but it can also address issues of the day, it can be very current, and warm and understanding about our grief,” she commented.

The Christmas special of the iconic drama saw Geraldine speak about love and loss, and reveal that it had been three years since Alice died of cancer. 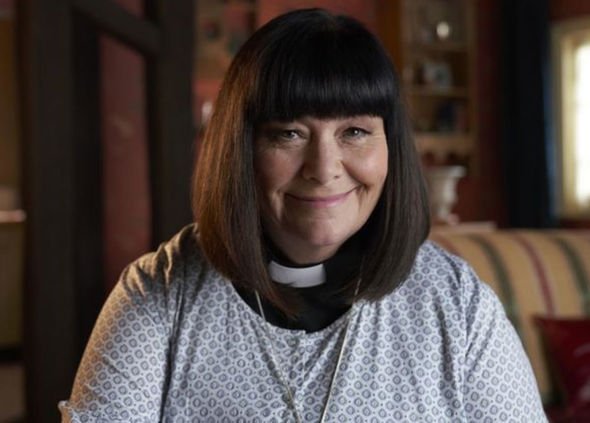 She said: “OK friends, dear friends, this is going to be a weird one, as it’s about love, and laughter and loss.

“Because Dibley is so full of life but everywhere I go now, if I’m standing in my kitchen, if I go into the vestry, it’s always little Alice Tinker I see…

“And she died three years ago this week. Who is the person I’ve most loved in my life?”

The Geraldine actress added: “Well I’m very fond of my handsome husband, but in the end, it’s got to be her. My own darling dumb blonde.”

Jon Plowman, executive producer for the Vicar Of Dibley, told BBC Radio 4 shortly after her death: “Emma was a gifted comic actress who made any part she played look easy. She was adored by the cast and crew.”

At the time, Dawn said: “Emma was a very bright spark and the most loyal & loving friend anyone could wish for. I will miss her very much.”

She also posted a tweet in dedication with a picture from the show, writing: “I was regularly humped like this by the unique & beautiful spark that was Emma Chambers.

She was survived by her husband, actor Ian M. Dunn, whom she married in 1991.