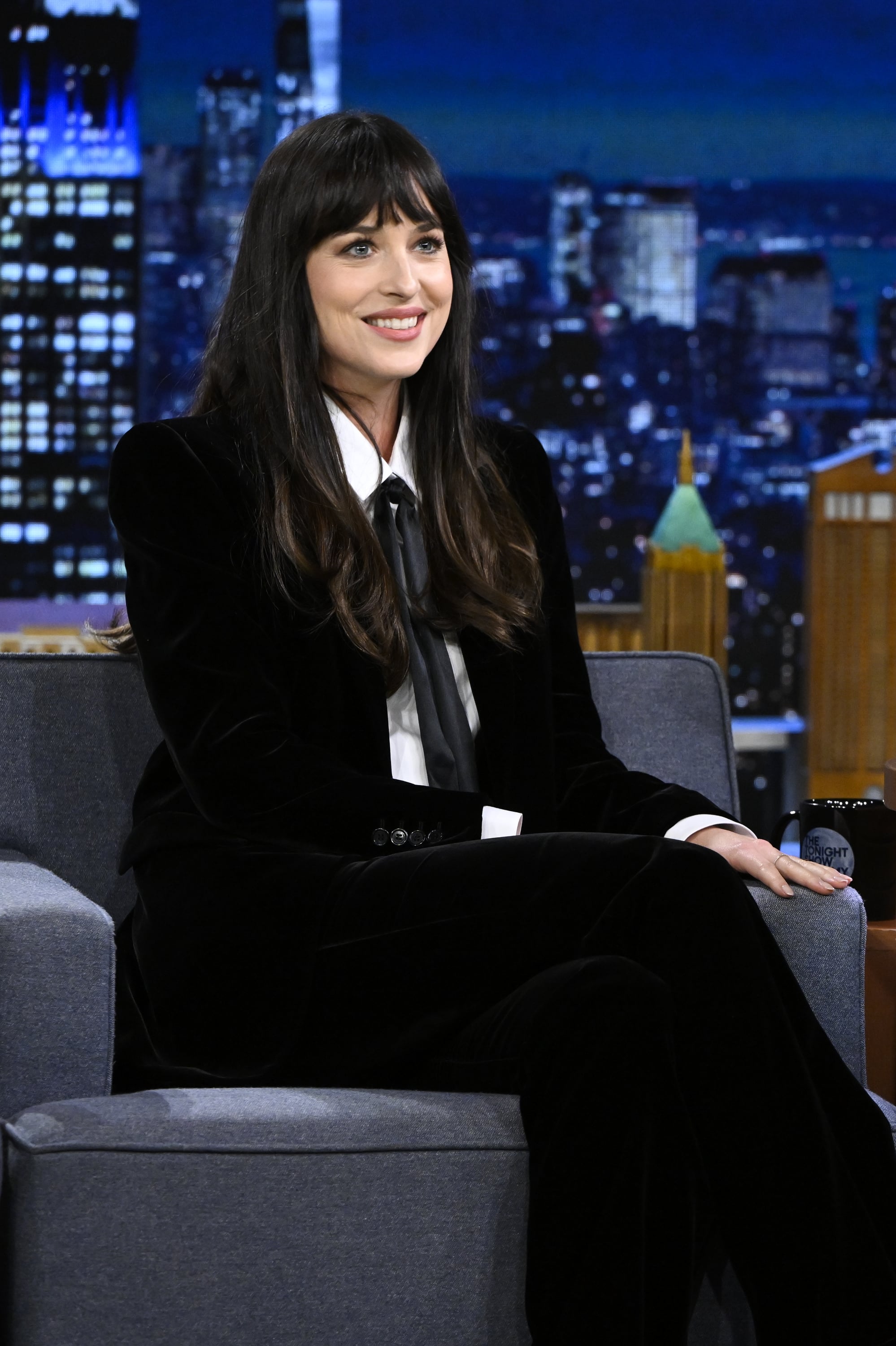 With Dakota Johnson getting ready for the release of her latest movie, she’s also opening up about her experience making a past one. In a new interview, Johnson calls filming “Fifty Shades of Grey” “psychotic.” As she explained to Vanity Fair, the role that launched her into the limelight was not everything she initially thought it was going to be. And it had a lot to do with the studio, the directors, and the author of the books, Erika Leonard, who uses the pen name E.L. James.

“There were a lot of different disagreements. I haven’t been able to talk about this truthfully ever, because you want to promote a movie the right way, and I’m proud of what we made ultimately and everything turns out the way it’s supposed to,” Johnson said, “but it was tricky.”

Johnson said James had extensive creative control, and often demanded things to be done according to her vision, even when others felt it didn’t benefit the film. “There were parts of the books that just wouldn’t work in a movie, like the inner monologue, which was at times incredibly cheesy,” she said. “It wouldn’t work to say out loud. It was always a battle. Always.”

Johnson was cast as Anastasia Steele originally alongside Charlie Hunnam, who was pegged to play Christian Grey until dropping out of the film due to “scheduling conflicts.” According to Johnson, James was so upset by this that she scrapped the entire script, leaving the remaining crew to pick up the pieces. Ultimately, Jamie Dornan was cast to play Grey, but Johnson said she still “signed up to do a very different version of the film we ended up making.”

All that being said, Johnson doesn’t rue her participation in the franchise: “I don’t think it’s a matter of regret. If I had known at the time that’s what it was going to be like, I don’t think anyone would’ve done it. It would’ve been like, ‘Oh, this is psychotic.’ But no, I don’t regret it.”

While James has yet to comment herself, she told the Arizona Republic in 2019 that she had a “miserable time” making the first “50 Shades of Grey” movie.

Sam Taylor-Johnson, the director of the first “Fifty Shades” film, did not return to direct after the initial movie was released. Two years after the film came out, she told The Sunday Times about her strange relationship with the series’ author. “I like everyone — and I get really confused when they don’t like me. I was so confused by E.L. James,” she said. “With the benefit of hindsight would I go through it again? Of course I wouldn’t. I’d be mad.”