The four Strictly Come Dancing 2019 judges will be critiquing, analysing and scrutinising the 15 famous faces taking part in the BBC One tonight (September 21). Series regular Craig Revel-Horwood maintains his spot the panel alongside favourites Bruno Tonioli, Shirley Ballas and new judge Motsi Mabuse. while the routines of contestants tend to hit headlines, so do stories surrounding the judges’, particularly Craig’s, salaries. Here’s all you need to know.

What is Craig Revel-Horwood’s net worth?

The topic of salaries and net worths of Strictly judges have been debated for years.

In particular, Revel-Horwood’s after he openly criticised the BBC’s decision to pay new judge Shirley Ballas the same as him for replacing Len Goodman. 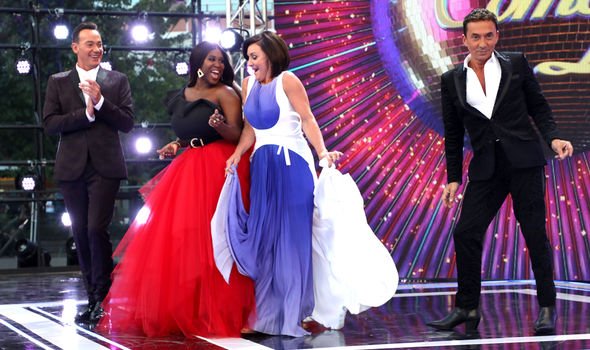 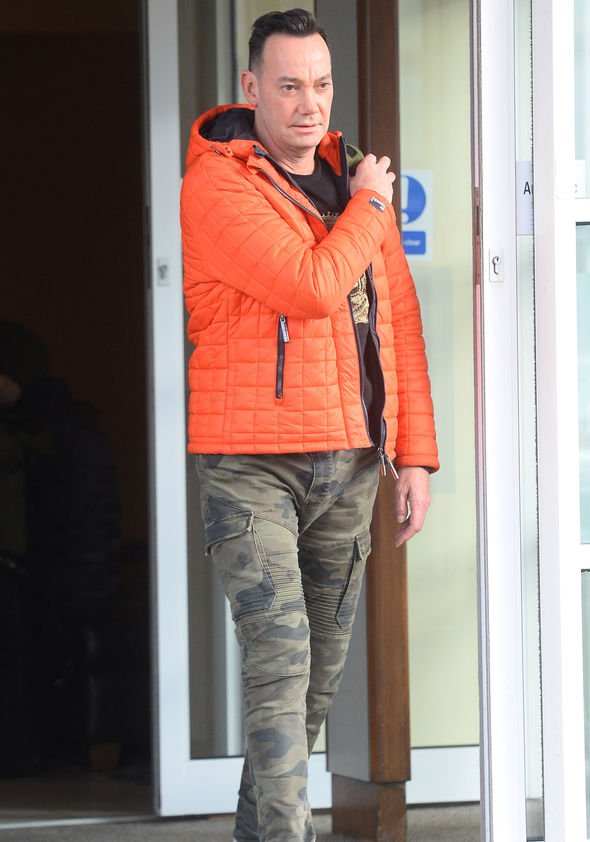 Revel-Horwood publicly took issue with the decision in an interview with The Sun.

The Strictly judge said: “The point about this pay thing is, yes, I think women should be paid the same as men.

“That’s for sure. But what would you say to a woman coming in after you’ve been in the job for 15 years when they’ve done absolutely nothing to earn it? I don’t think that’s right.

“For instance, Shirley Ballas in that way, you’d expect she would start on something lower,

“She’s never been on TV before, the show’s been going for 14 years.” 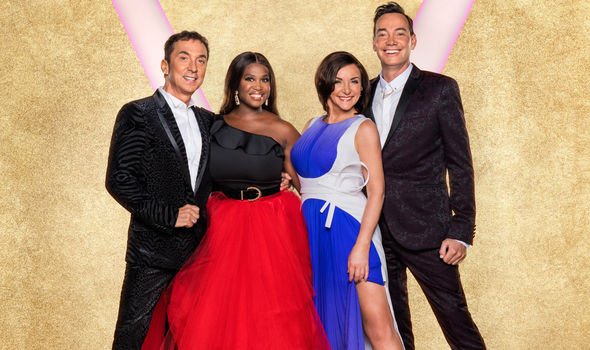 The salaries for 2019 are still yet to be made public by the BBC so it’s unclear if the difference between the two was addressed.

When it comes to Revel-Horwood’s net worth as a whole, the judge has been rather secretive.

However, he has given away some clues, confirming it is over £1million.

In an interview with the Financial Times a decade ago, he said: “Strictly has changed my life financially.

“My assets and turnover are worth more than £1million, but I don’t have any plans to slow down.” 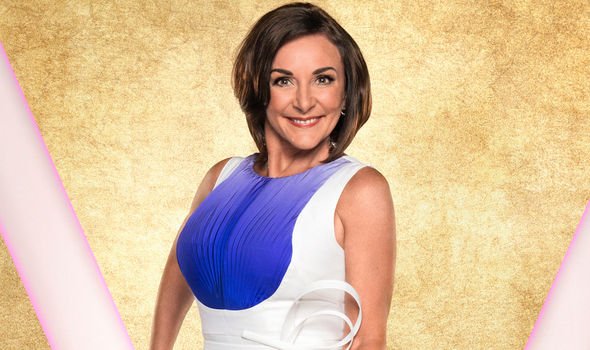 As Revel-Horwood made the revelation 10 years ago, it’s fair to assume the number has continued to sky-rocket since.

Especially seeing as Strictly isn’t his only lucrative job.

Loose Women viewers, for example, have seen him on their screens plenty of time over the years.