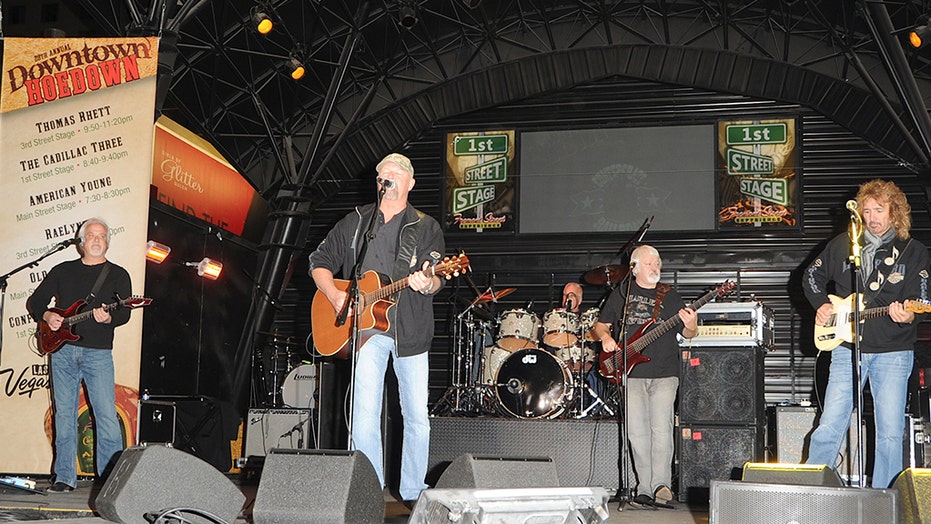 Just two days after being excluded from performing at the upcoming Illinois state fair over its name and use of the Confederate flag, country rock band Confederate Railroad has found another venue in the region.

The band confirmed the gig in a statement to Fox News on Thursday: “As soon as our performance at the Du Quoin State Fair was canceled, we received offers from several great venues in the area, one of the first being Black Diamond Harley Davidson,” read the statement from lead crooner Danny Shirley, who said he elected to pass on other offers coinciding with dates when the Du Quoin State Fair would likely still be going on.

“The main reason I wanted to do a show in the area at this time was as a way to say thank you to all the great people in Southern Illinois that have spoken up for us. Their outpouring of support has been humbling. Black Diamond Harley Davidson has a great record in the area for raising money for several local charities and funding school scholarships.” 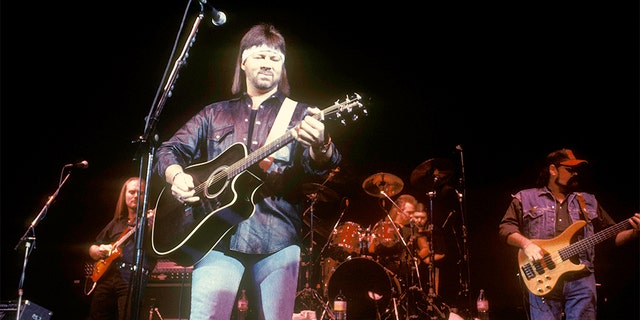 After news of Confederate Railroad’s cancellation circulated, the band found itself on the receiving end of fan praise and support from many in the worlds of country and rock music.

Fellow musician Charlie Daniels was one of many to voice displeasure with the fair's exclusion of the country rock group, writing in a tweet on July 5, “This political correctness thing is totally out of control.”

A Facebook group created over the band’s treatment had 2,800 members as of Tuesday. By Thursday that figure had soared to nearly 5,100.

MILEY CYRUS GETS REAL ABOUT MARRIAGE TO LIAM HEMSWORTH, FEMINISM AND CLIMATE CHANGE

Shirley said a portion of the proceeds from Confederate Railroad’s performance at Black Diamond Harley Davidson would go to various local charities in Southern Illinois.

“That’s the kind of people I like to work with,” Shirley said. “Even after the recent harsh words from some Illinois government officials, I hope this will help ease tensions in the area brought on by all of this.

"I never wanted this fight and I have tried every way I know of to avoid this fight. However, to quote the words of a song I wrote many years ago: ‘I won’t run away, I won’t back down, I’ll plant my feet and stand my ground. I’m a Southern Man.’”

Shirley urged fairgoers to attend and support the other acts being showcased: “Please support the artists at the Du Quoin State Fair on Aug. 27.”

Confederate Railroad is slated to perform at Black Diamond Harley Davidson on Sept. 5.