Coleen Nolan, 56, thought dad loved her less than Anne, 70, as he sexually abused her

Coleen Nolan opens up about Anne’s abuse from father

Loose Women panellist Coleen Nolan opened up about her early life in an interview with Piers Morgan. The ITV star was frank in her discussion of the sexual abuse that her older sister Anne suffered at the hands of their late father.

“I thought he must have loved Anne more,” Coleen candidly said.

“And I felt revolted by myself!” she went on to tell Piers, during an appearance on his ITV Life Stories show.

In 2018, Anne, 70, revealed in her autobiography that she had been sexually abused by their dad. 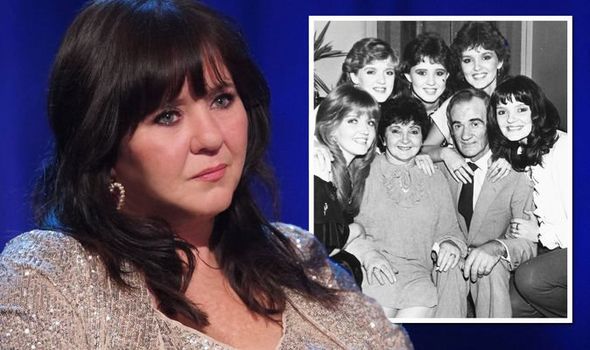 Coleen said it was “shocking” to learn about her sister’s ordeal, detailing how her sibling had told her a couple of years before the book came out.

“Not one minute did I not believe her, but it was very very difficult to take in because of all the sides I saw of my dad,” Coleen said.

“I saw the aggression… the drunk in him. 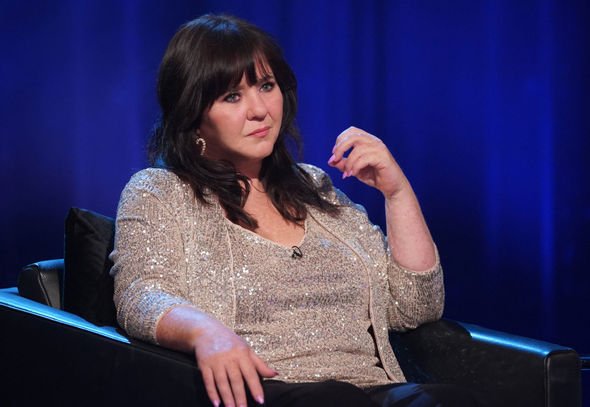 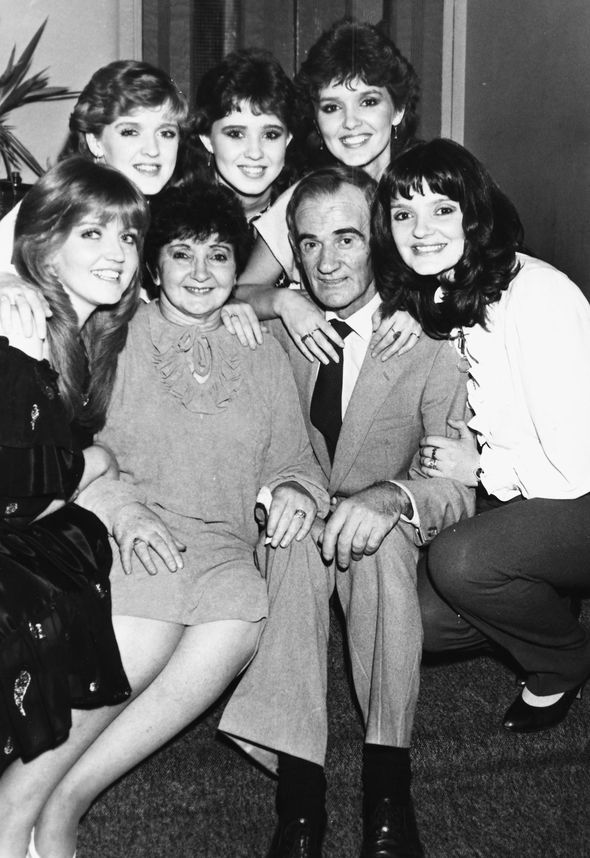 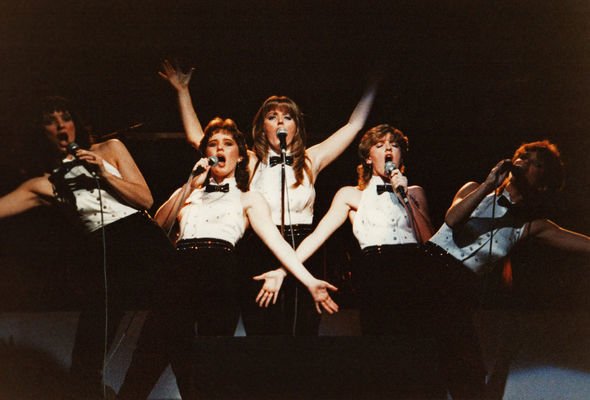 “And I feel guilty again cause I think I shouldn’t cause he did that to my sister.”

Coleen shot to fame in the 1980s as part of The Nolans, a pop group made up of her siblings.

She is the youngest of eight children.

Her parents Tommy and Maureen had sons Tommy and Brian, and daughters Anne, Denise, Maureen, Linda, Bernadette (known as Bernie) and of course, Coleen.

Her father died in 1998 of liver cancer.

Coleen said it was difficult to watch her mother during the last months of her life, who no longer recognised her.

“She turned into this woman that was so hard to watch. And then the more she lost recognition of everything, she was just angry,” she explained.

Recalling their last moments together, she continued: “We used to go visit her every single day and I used to dread it, I’ll be honest. She hadn’t spoken to us, hadn’t recognised us but sometimes she’d have a glimmer.

“I lay on the bed with her one time, I just lay on the bed and she just looked at me and opened her eyes and she went ‘I love you’. And then she was gone again.