Clint Eastwood stars in The Good, The Bad, and the Ugly in 1966

Clint Eastwood stars in western classic High Plains Drifter which is airing tonight on ITV4 tonight. The Hollywood legend became best-known for his roles in Old Westerns, like the Man With No Name.

With his fame came a string of relationships, including his first wife, Sondra Locke.

They were in the grips of fame when they fell in love, despite both of them being married to other people.

While their relationship started on tumultuous terms, the subsequent break up would cause such drama that some have noted still overshadows Locke’s talent and reputation to this day.

They met in 1972 during casting for the movie Breezy.

It is believed they became romantically involved in 1976 when working together again on The Outlaw Josey Wales, where Eastwood selected Locke to be his love interest in the film.

By the time they started working on The Gauntlet together, their relationship began to seep into the public’s eye, controversial given that he was still married to Maggie Johnson. 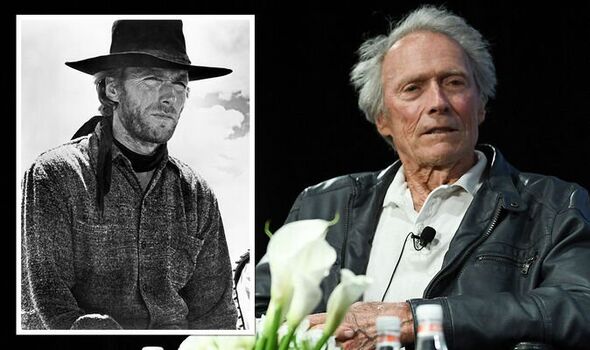 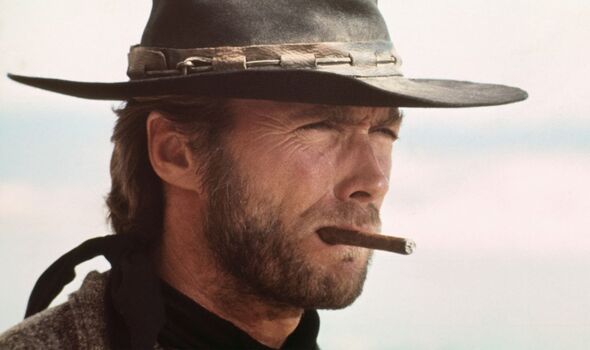 Their 13-year long relationship was filled with scandals, including claims from Locke that Eastwood had urged her to get two abortions during their time together as he did not want children at that time — something which Eastwood appears never to have commented on.

However, unknown to Locke at the time, Eastwood had in fact fathered two children with another woman whilst still in a relationship with her.

When their relationship came to a grisly halt, Eastwood changed the locks on their Bel-Air home and put all of Locke’s belongings in storage.

In retaliation, Locke filed a palimony suit, which is essentially a divorce-like financial split for couples who are living together but not actually married. 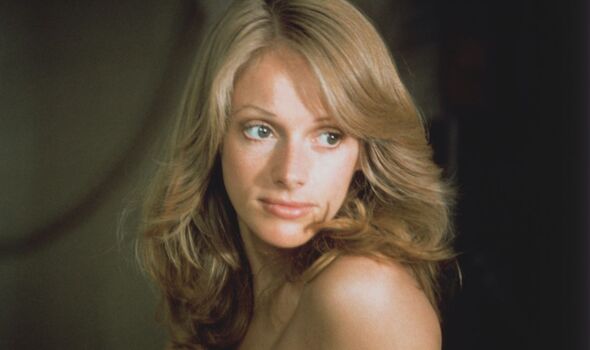 She also sued Eastwood for emotional distress, breach of contract, and a range of other issues, claiming that he was abusive.

What followed was an infamous legal battle between the once-lovers.

Locke requested to maintain ownership of the Bel-Air house and their property in Hollywood Hills.

She ultimately dropped the lawsuit after a year of court battles.

Eastwood had promised her a three-year development contract to supervise films for Warner Bros and that she would receive $1.5million (£1.2million) as well as an office provided by Warner Bros.

Locke had been a successful actor, producer, director and singer before meeting Eastwood and was excited by the prospect of directing projects in this contract.

However, she claimed never actually worked on any Warner Bros movie as they rejected 30 of her projects.

A few years later, in 1996, Locke would sue Eastwood again for fraud, saying that the contract had been a trick for her to drop the lawsuit.

She accused Eastwood of hurting her career and sought $2million (£1.6million) in damages.

Eastwood testified that he had felt victimised by Locke throughout this case, saying: “I felt it was like social extortion of a kind – blackmail or whatever you want to call it.” 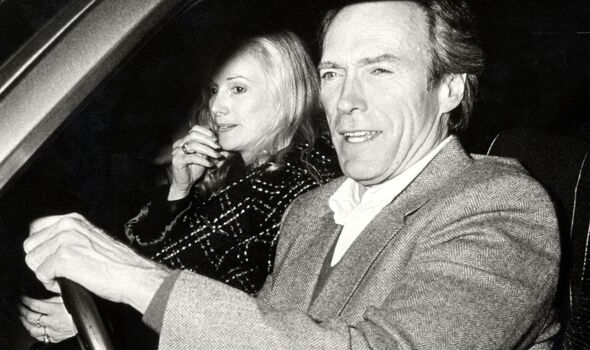 The court ruled in favour of Locke and she received a $2.5million (£2million) settlement.

She retaliated saying to the press: “This was never about money. It was about my fighting for my professional rights.”