Christine McGuinness gets candid about 'difficult' marriage with Paddy 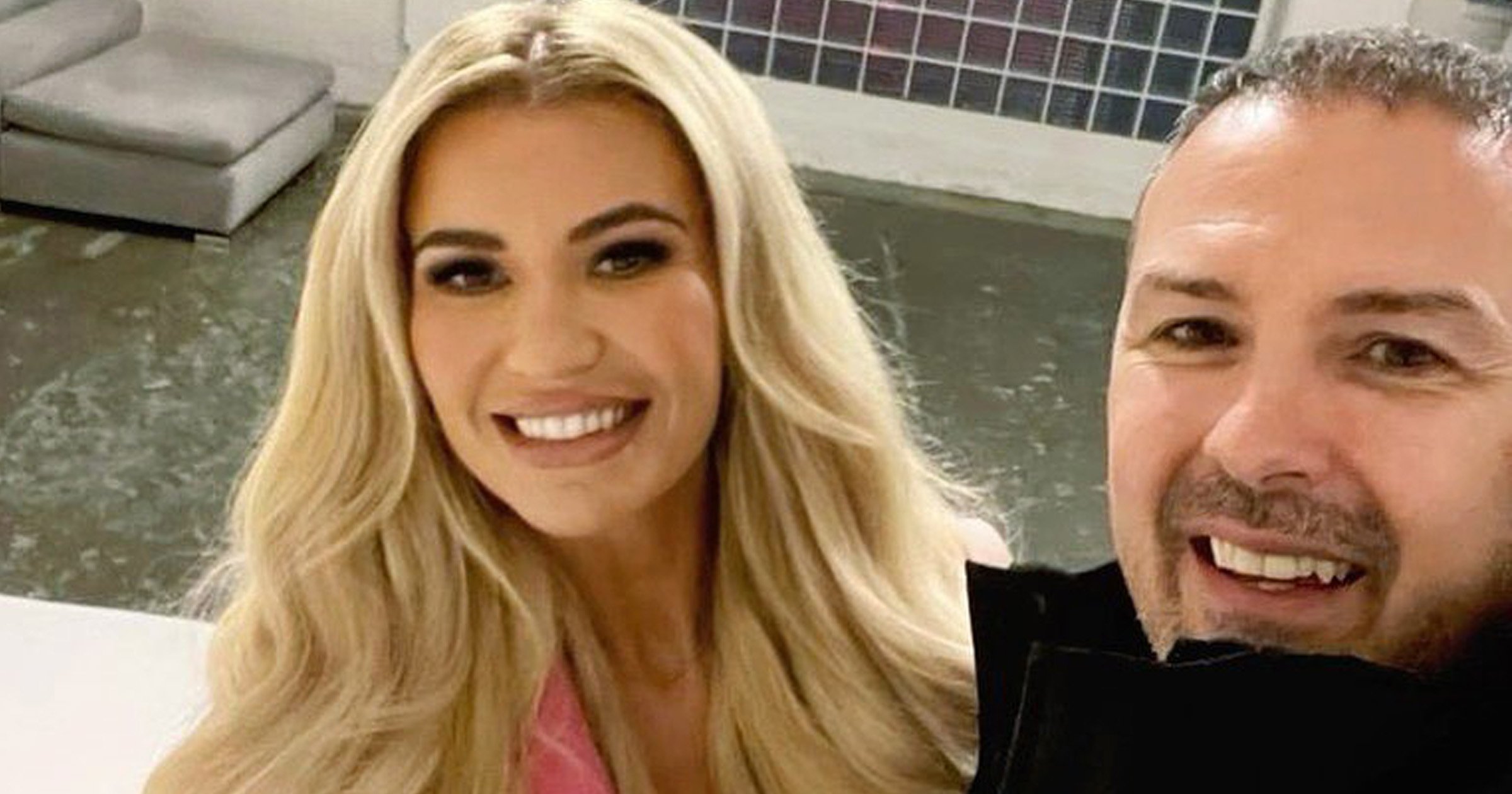 Christine McGuinness has spoken out on her marriage to TV presenter Paddy McGuinness, admitting that the two are going through a ‘very, very difficult time.’

The couple tied the knot 11 years ago and they share three children – twins Penelope and Leo, nine, and Felicity, six.

Just weeks ago, Christine herself shut down rumours of a split after speculation began when eagle-eyes fans suspected that Paddy, 48, had his tattoo dedicated to Christine removed.

She added to OK!: ‘We have had difficult times but when I look back at our marriage and see where we are now, I think, “Wow, you know, we’ve done alright!”.’

The pair were also spotted having a row in public, only adding fuel to the fire.

Christine has now confirmed that things aren’t so great between them at the moment, telling The Sun that she feels ‘really quite raw’ and ‘all over the place.’

‘What I might have put up with in the past, I probably wouldn’t put up with now, and the same for him,’ said the former model.

‘I can’t deny we are having a very, very difficult time.’

She continued to allude to there being some wrongdoing on her husband’s end, but didn’t disclose any details.

‘It’s just — we’ve been together 15 years, 11 years married: we are gonna have ups and downs — but this situation at the minute — I don’t want to go into it too much but I will just say that I didn’t cause this situation,’ Christine added.

Her comments come after the couple seemed to have kept their distance on public outings, with Paddy not showing up to support his wife when she appeared on ITV’s The Games in May, and them both jetting off on separate holidays.

Christine ventured to Croatia for a five-day girls holiday, with new pal Chelcee Grimes tagging along after they became friends while shooting The Games together.

Just before her getaway, hubby Paddy flew to Portugal for 10 days with his mates.

The Top Gear host met Christine when she was modelling in a fashion show at the Liverpool Tennis Tournament, before they married in Thornton Manor in the Wirral in 2011.

Christine – who was still wearing her engagement ring when chatting with Fabulous magazine – said couples ‘expect’ ups and downs in their relationship, especially if you have ‘been together for so long.’

‘Everyone grows and changes and we’ve grown as a family, which is amazing,’ she said.

‘You know, that family bond will always be there no matter what but yeah, I was a teenager when I met him and I’m a 34-year-old woman now.’

Her deeply personal interview follows a cryptic post that Christine made on social media amid rumours of their marriage rift.

‘Talk about trust before you talk about love,’ her Instagram post wrote, while she also wrote: ‘This year I met the most broken version of me, but also the strongest.’

‘There is only one thing I want to make clear right now. I didn’t put us in this situation,’ she said.

Christine and Paddy’s reps have been contacted for comment.