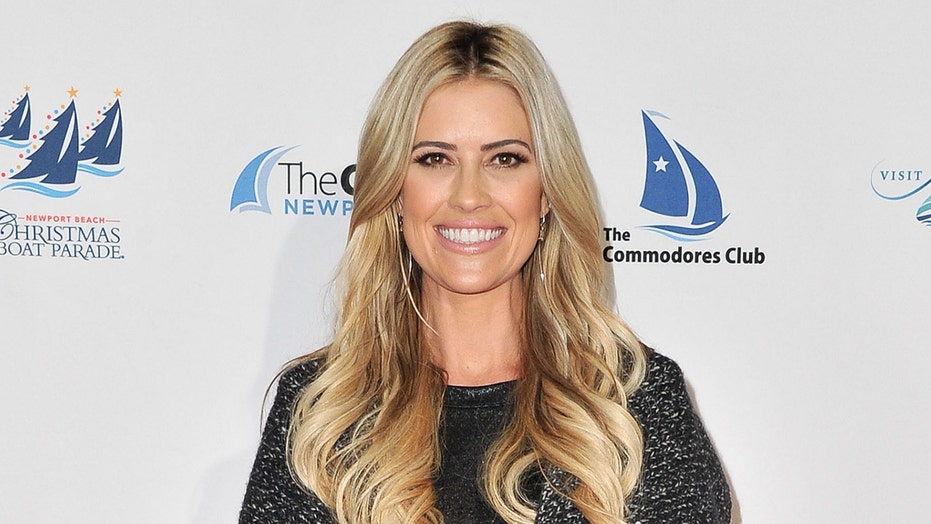 The 37-year-old HGTV star announced last month that she and her husband Ant Anstead, also a reality star, were splitting up after nearly two years of marriage.

The split has seemed relatively amicable, as Ant, 41, has said that he and his estranged wife "remain good friends" while they "navigate" their split.

Christina's latest Instagram post, shared on Wednesday, indicates that she's working to keep herself in a good headspace following the news.

The star posted a video taken from a boat of dolphins breaching in the open water. 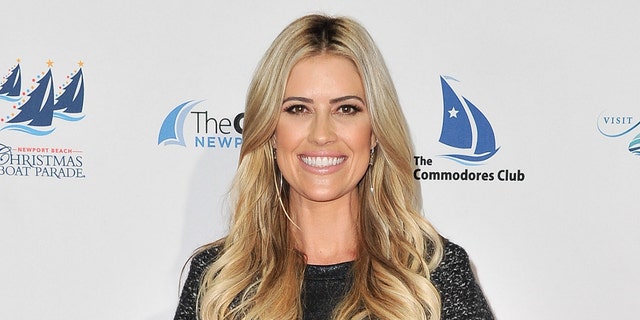 HGTV star Christina Anstead is in the midst of a split from her husband Ant Anstead. (Photo by Allen Berezovsky/Getty Images)

"When we have a choice to get caught up in alllllll the nonsense or just choose to find peace … I’m choosing the anomaly," she wrote in the caption. "It’s interesting how you can go from being worried / getting anxious about what people are saying about you to just deciding not to read / read into any of it."

Christina concluded: "When you are officially done 'playing the game'. We all have the choice… choose the one that makes you feel good. I’ve always loved the ocean and find it relaxing – To me- this is peace and perfection."

She previously displayed her love of the ocean with her recent purchase of a luxury yacht.

The "Christina on the Coast" star shared a photo of herself and her new boat — named Aftermath — on social media earlier this month.

When Anstead announced the separation, she called it a "difficult decision."

"We are grateful for each other and as always, our children will remain our priority. We appreciate your support and ask for privacy for us and our family as we navigate the future," she wrote on Instagram at the time. 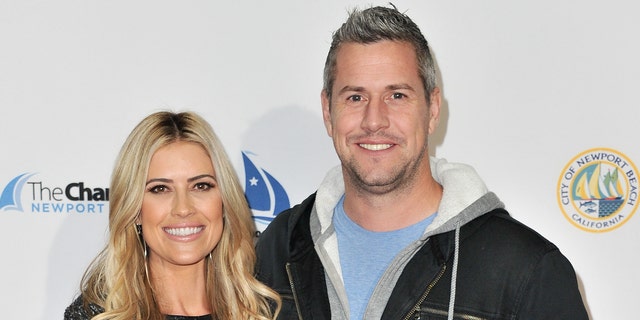 The two television stars began dating in 2017 and married one year later in a ceremony in Newport Beach, Calif. Last September, the couple welcomed their first child together, a baby boy named Hudson London.

Meanwhile, Ant, a native of the United Kingdom, shares daughter, Amelie, 16, and son, Archie, 14, from his first marriage to Louise Herbert.