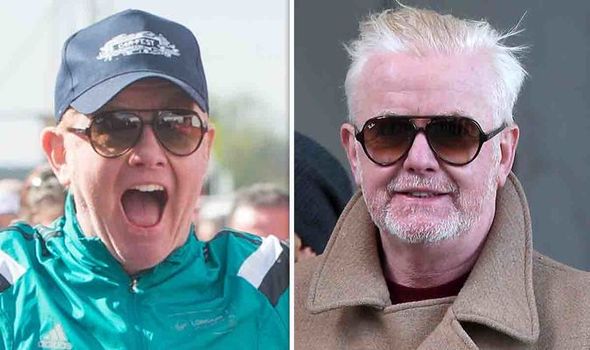 Chris had to listen to guest, Bob Bubka, explain how he jokingly fired his producer for giving him the wrong name. The sports broadcaster had been briefed before the show and said how excited he was to be on air with “Chris Mills”. Chris laughed off the misunderstanding and said “everything is good”.

Speaking on his Virgin Radio Breakfast Show, Bob said: “Hey, it’s a pleasure to be on with you guys.

“I’ve heard so much but I gotta be candid.

“My producer briefed me before I go on the air and I’m talking to Ally and I said, ‘really excited about going on the air with Chris Mills.

“’I’ve heard everything about him.’ 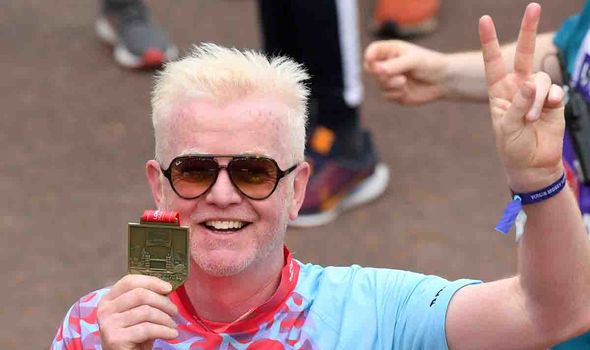 “I fired the producer on the spot.

“She’s out looking for a job right now.”

Chris said: “But what’s a Mills between an Evans and a Bubka? Nothing. Everything is good here.” 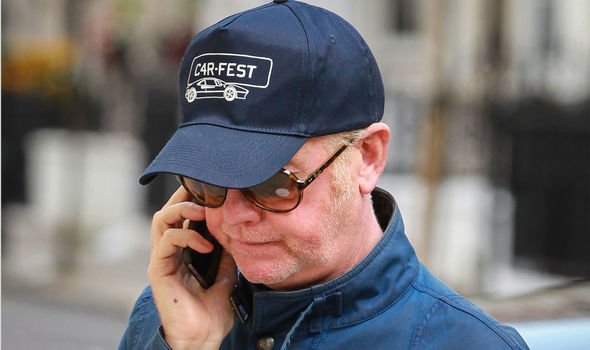 The slip-up comes as Chris was forced to interrupt a track and point out hat a co-host’s awkward gaffe.

Chris, Rachel and their host Vassos Alexander were talking to YouTube chef Ian Haste who had released a new cookbook, The 7-Day Basket.

Rachel tucked into one of Ian’s chicken kebabs.

This then resulted in Chris playing Ed Sheehan’s track Blow featuring Bruno Mars and Chris Stapleton as the hosts tucked into their food from Ian.

However, Chris interjected in the middle of the track to tell Rachel: “You’ve got food all round your mouth.”

Rachel was unperturbed by this development: “I don’t care, I’m so happy.”

Chris pointed out that parts of the breakfast show were filmed and uploaded as videos.

The former Top Gear host told Rachel that this might be a bit awkward for her.