A verdict has been reached regarding Jerry Harris’ child pornography charges.

As Perezcious readers know, the FBI began investigating the Cheer star in September 2020 due to allegations of him being inappropriate with minors, however the FBI had been invested in his case for far longer. It’s reported they had been trailing him since 2019 when he allegedly attempted to solicit sex from young teens at cheer competitions. He was finally arrested in September 2020 when it was confirmed that he had produced child pornography by soliciting images from two 14-year-old boys. Just awful!

When the trial started, he plead not guilty — but he soon changed his mind and plead guilty for 7 child pornography related charges. The evidence was stacked up against him, and he was finally sentenced on Wednesday.

It was originally estimated that the 21 year old would spend up to 50 years behind bars, with a minimum of 15 years due to what he was being charged with. This estimation didn’t seem to hold up, however, and he was sentenced to ONLY 12 YEARS!

And if you’re thinking that number sounds all too familiar, you would be right. Josh Duggar was recently given the same sentence earlier this year for his own child pornography charges!

What do U think of Jerry’s sentence, Perezcious readers? Is it enough? Sound off in the comments (below)! 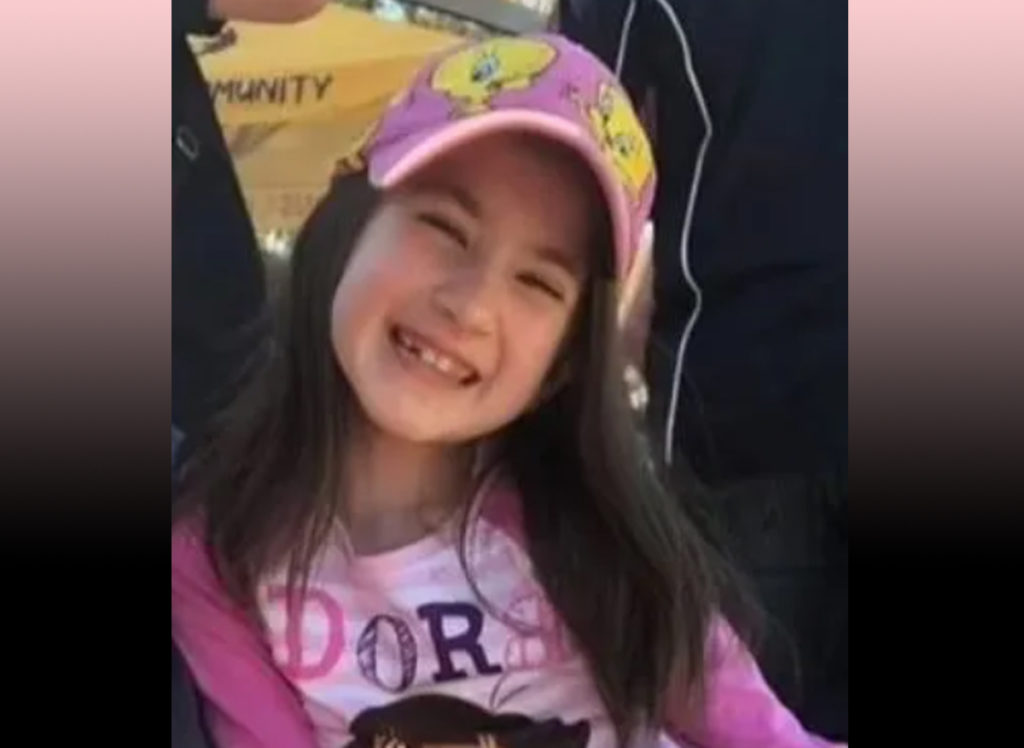 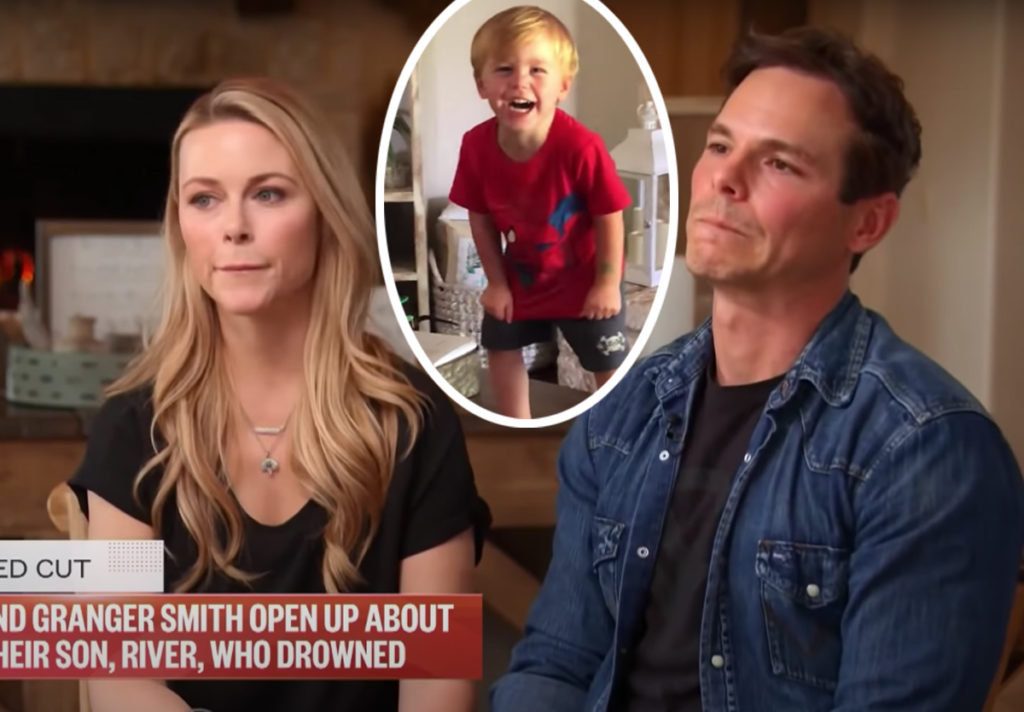 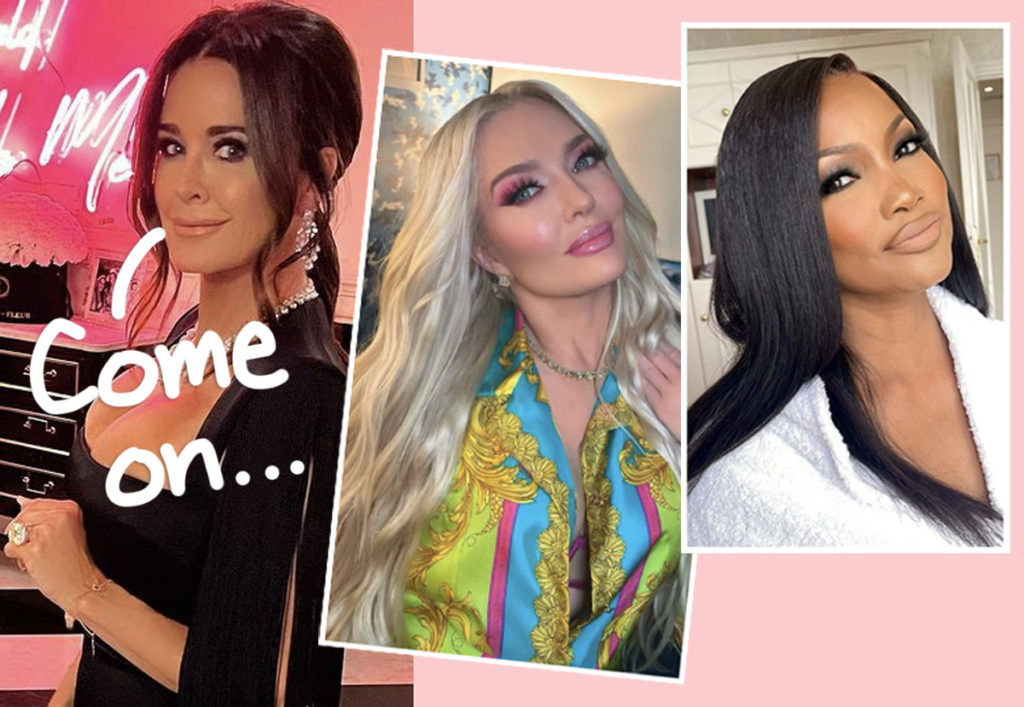 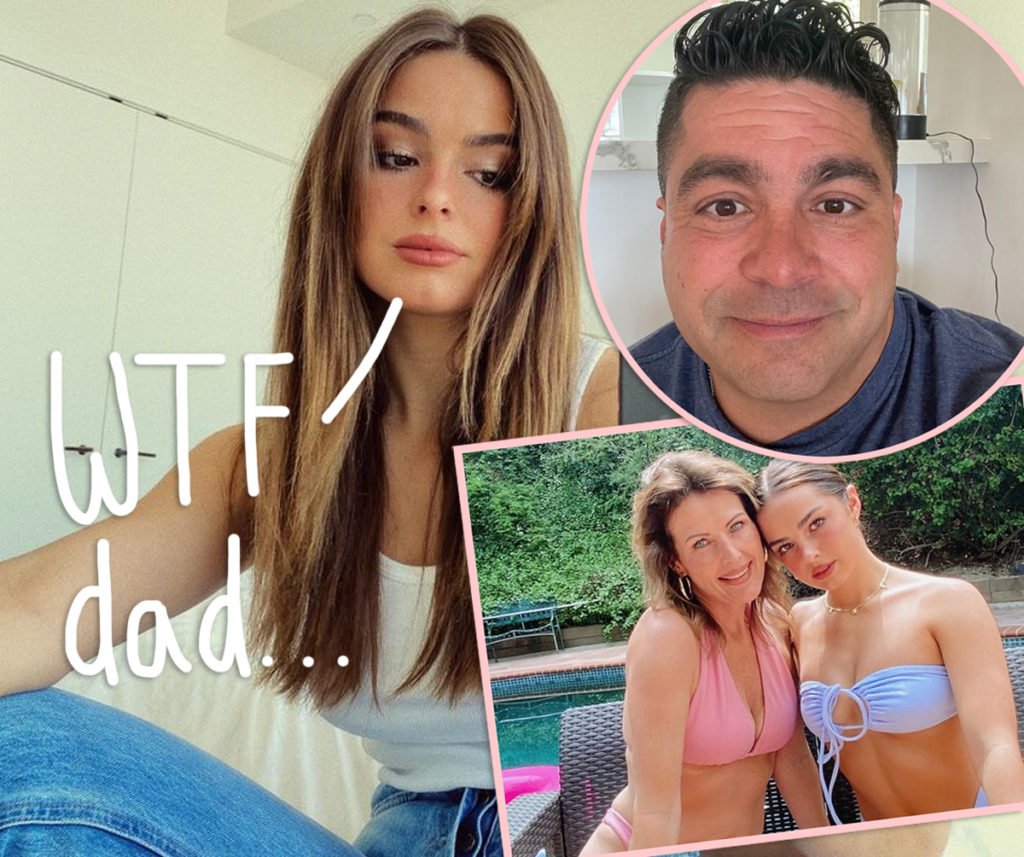