The world’s most popular TikTok star had a brief fall from grace last week after a YouTube video showed her and her sister Dixie D’Amelio behaving disrespectfully towards personal chef Aaron May and, ironically, talking about how cool it would be to hit 100 million followers a year after hitting 1 million.

Some fans didn’t respond well to the video, and her follower count took a hit — but not for long. Less than two years since she first began posting on the platform, on Sunday, the 16-year-old became the first person to hit 100 million followers on TikTok.

She posted on her page:

While less than a week ago she was threatening to quit the TikTok community altogether, Charli’s now happily celebrating the milestone. Over on Instagram Live, she reflected:

“I hit 100 million on TikTok. … I don’t even know how to react, mostly because this doesn’t feel real. Because like, How do people even react to this? I just genuinely don’t know what to do. I’m in my bathroom by myself watching edits on Twitter because they’re making me cry and I just genuinely do not know what to do. I’m so confused. Just, life doesn’t feel real.”

“It’s just so weird to think like a little over a year ago I was in Connecticut doing regular school, doing nothing and now I’m living in LA I have the best friends ever.”

Charli also announced that to commemorate the milestone, she will be partnering with the app in a charitable effort that honors the way she got her start: her popular, viral TikTok dances. She shared:

“Thanks to TikTok, $100,000 will be donated to the American Dance Movement on December 1. And with that, $10,000 will be given to 10 different dance schools throughout the country. So if you know me, you know that I’ve been dancing my entire life and I’m so thankful to be able to give back to the community that made me the person that I am. You guys have no idea how insane this is for me, so thank you.” 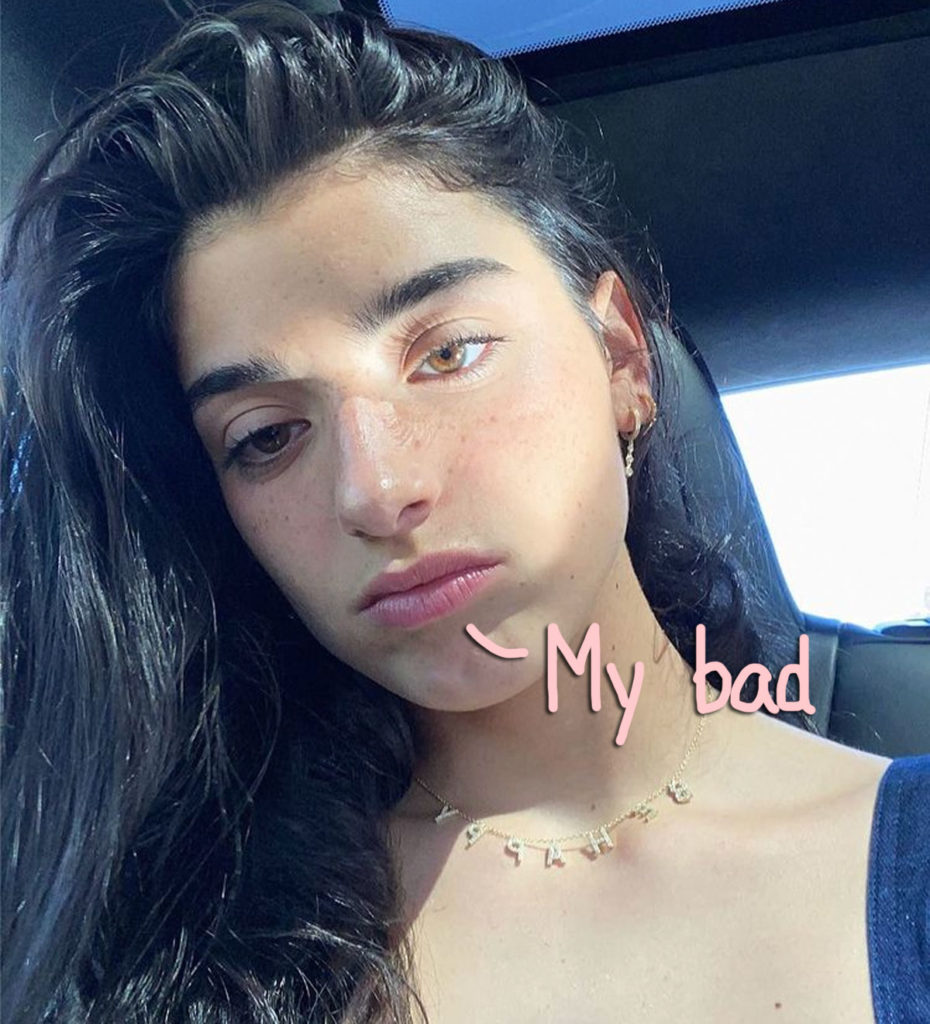 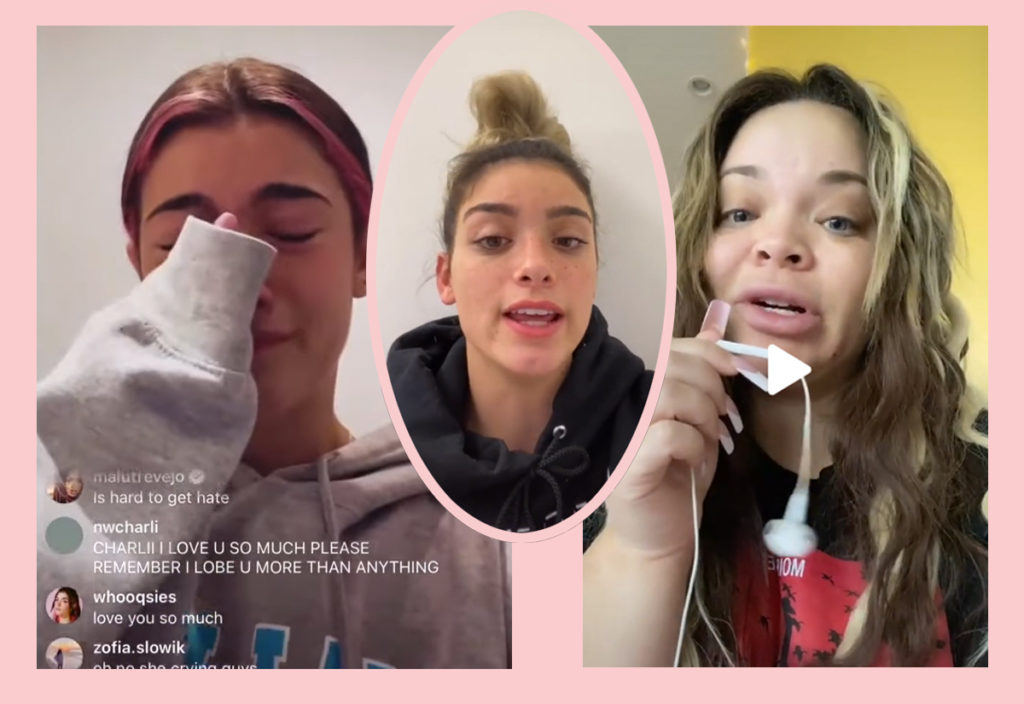 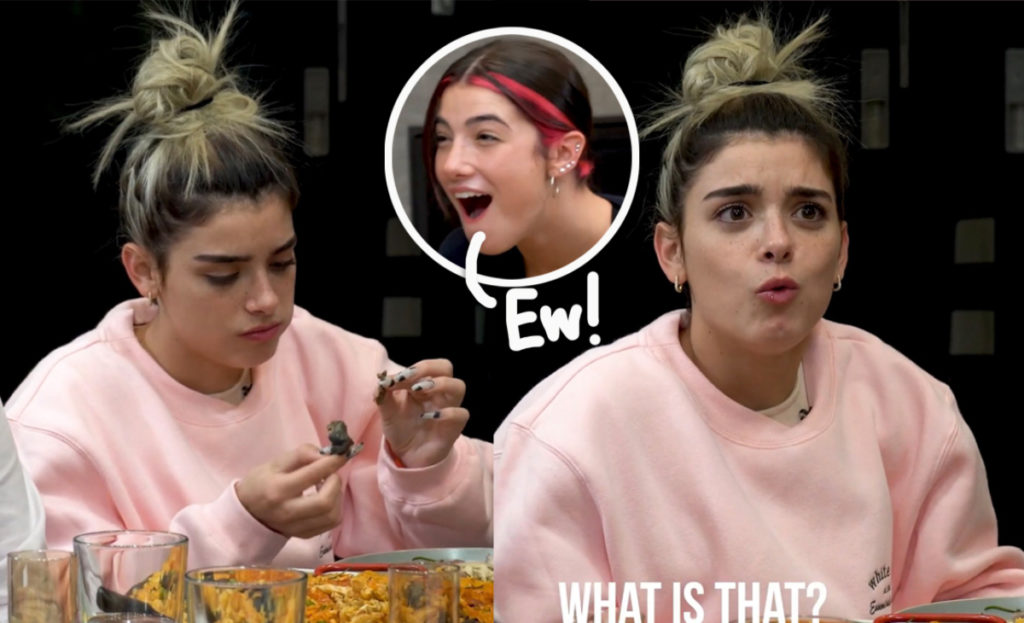 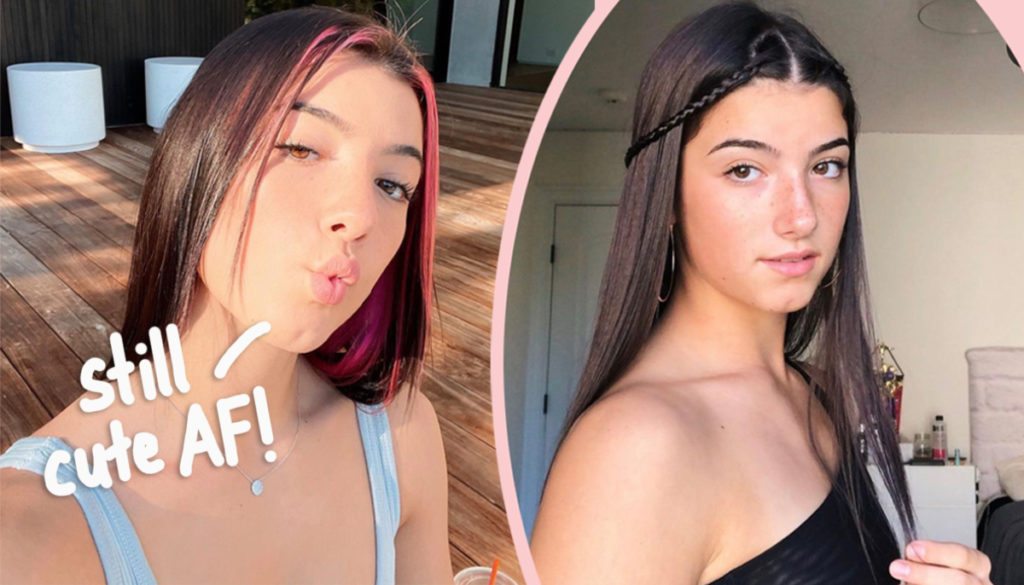