Pushing past the drama. The Bachelor‘s Cassie Randolph opened up about how hard it’s been for her following her split from Colton Underwood.

Colton Underwood and Cassie Randolph: The Way They Were

The California native, 25, revealed she’s been “trying to learn how to navigate” her life and still “cling” to her true self after being thrust into the limelight following her stint on the reality TV show in 2019.

“I used to think a platform would give me a voice, but in many ways a platform takes your voice,” the grad student explained via Instagram on Wednesday, July 1. “For someone like me it’s been paralyzing. I can overthink everything.”

Randolph, who took a break from social media following her breakup with Underwood, 28, at the end of May, noted it’s not easy living life in the spotlight. 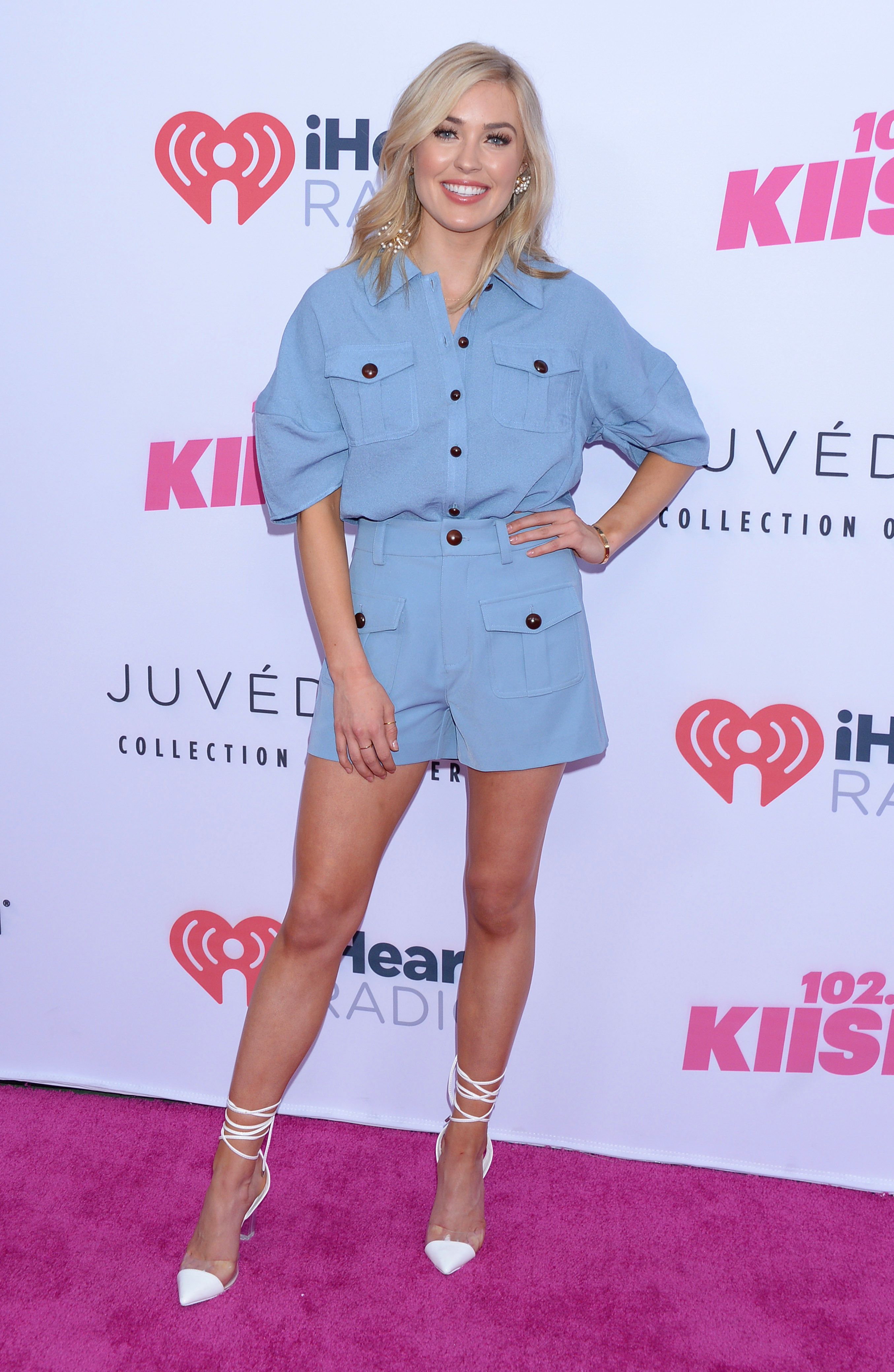 “It takes incredible mental strength to shrug off strangers who regularly criticize your character based on conclusions they drew while watching an edited tv show,” she continued.

The former TV star said it can “feel like an uphill battle” before revealing she finds herself sometimes wanting to tell off all of her haters.

“I feel like saying: ok all you mother ffers hating on me for my breakup-please stop,” she wrote, referencing her public split. “It’s been an awful few months for ME trying to go thru it. I’m STILL going thru it. It’s hard enough w/out your know-it-all comments. You literally know nothing so go away.”

Randolph added: “One minute I feel my rant above & the next I feel selfish thinking about myself when there are truly critical issues in the world right now: BLM, Covid, toxic politics, matters of life and death; social injustice. Kinda puts personal problems in perspective.”

The emotional roller coaster led to Randolph deleting her Instagram account for a month, which she said was “amazing.”

During her social media pause, the TV personality explained she “read a LOT, got a tattoo, caught up with friends, attended 2 protests, finished 60 HOURS OF SIMUCASE, re-evaluated my dreams and goals, went surfing, dyed my own hair, played my guitar, got out my sewing machine…lived in the moment.” 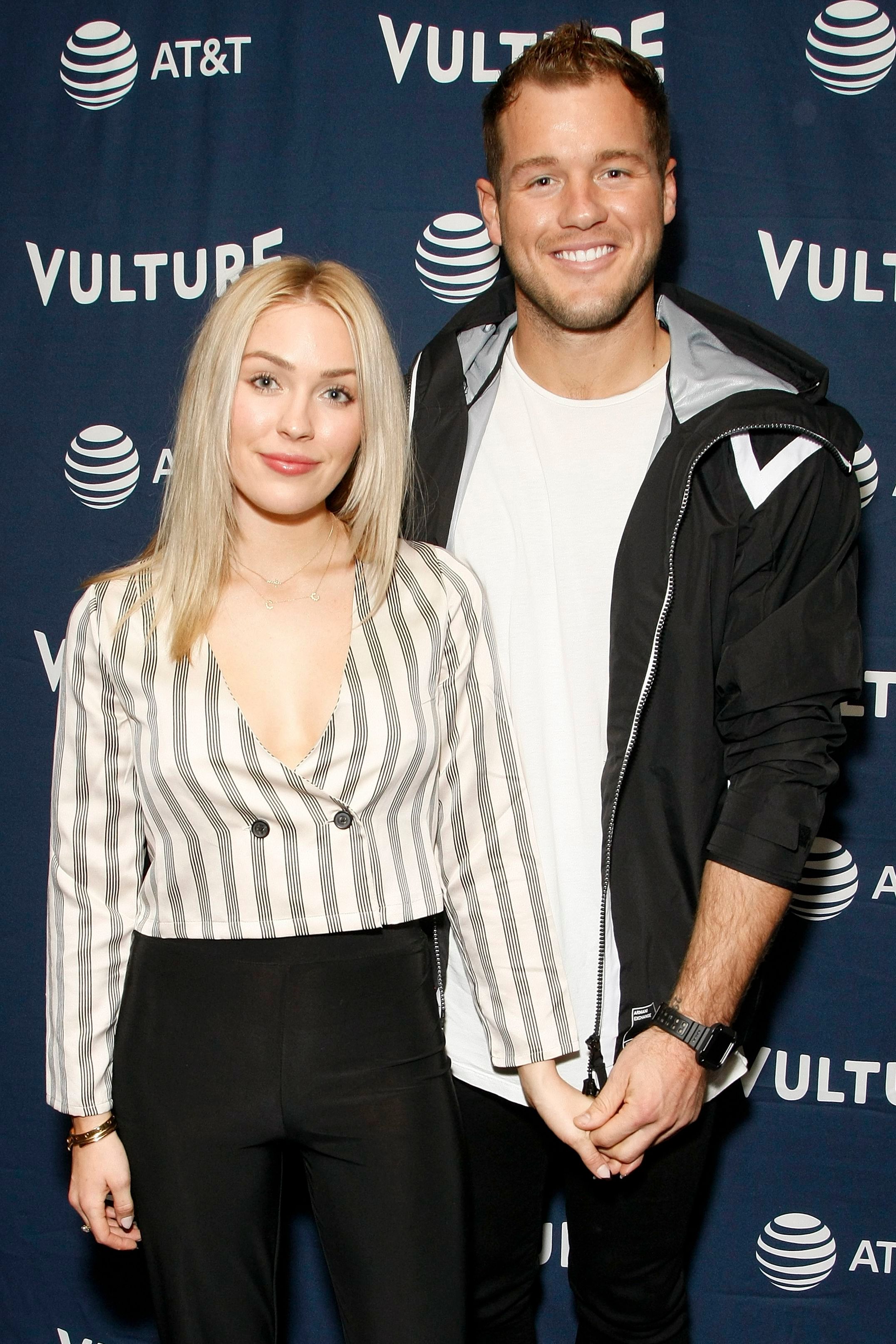 Randolph concluded: “Life is short. We all have struggles to figure out. All we can do is the best we know in the moment so when we reflect, we don’t feel regret. Always be learning, always be growing.”

The former Bachelor and Randolph announced their split on May 29, after meeting on the set of the ABC show in 2019. They called it quits two months after Underwood quarantined with Randolph and her family in California after testing positive for coronavirus.

A source told Us Weekly at the time that their breakup wasn’t a surprise to those close to them.

“Cassie and Colton have a great friendship, but that’s what it was for most of their relationship,” an insider revealed to Us. “It was really very hot and heavy. They just made good partners and really great friends. Friends around Colton and Cassie knew this was coming for a while, they were pretty much just roommates toward the end.”