It’s a little bit shocking, when you think about it. Not the news that BTS has signed on with Louis Vuitton as “house ambassadors,” which is exactly unshocking. The biggest band on the planet teaming up with a French fashion house that has managed to balance its long, storied legacy with an unapologetic embrace of modernity? Yeah. That sounds about right. What’s surprising is that this is only happening now.

If you had told me yesterday that BTS had been in partnership with Louis Vuitton for the last 18 months or so, I would have been, 1) startled by my own ignorance, but that’s nothing new, and 2) inclined to believe you. Again, we’re talking about the possibility of the biggest band on the damn planet forging a bond with a fashion label that’s shorthand for luxury for an enormous segment of the global population. Of course they’d be working together. 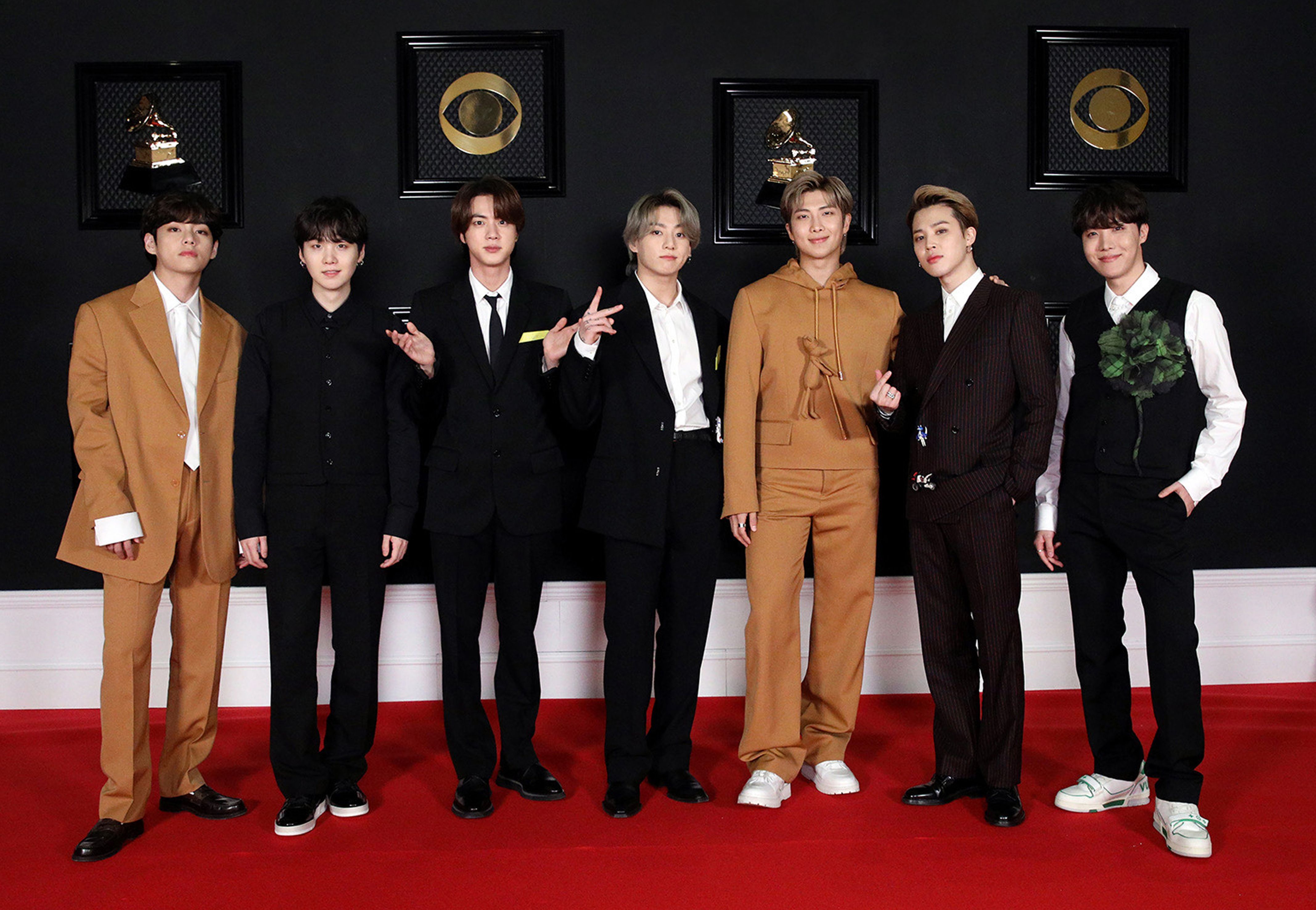 “I am delighted BTS are joining Louis Vuitton today,” men’s artistic director Virgil Abloh said in a statement. “I am looking forward to this wonderful partnership which adds a modern chapter to the House, merging luxury and contemporary culture. I can’t wait to share all the very exciting projects we are working on.”

“Becoming global brand ambassadors for Louis Vuitton is a truly exciting moment for us,” BTS said in the same statement. “We are excited for our upcoming projects with Virgil Abloh.” Ditto that, guys. Ditto that.