Britney Spears Will Participate in Hearing About Conservatorship Changes

Taking back control? Britney Spears is set to participate in a July 14 court hearing that will address potential alterations to her conservatorship in the wake of her shocking allegations in June, a source tells Us Weekly.

The pop star, 39, will call in for the hearing, as she did when she broke her silence on June 23. However, she may not make a statement this time around. 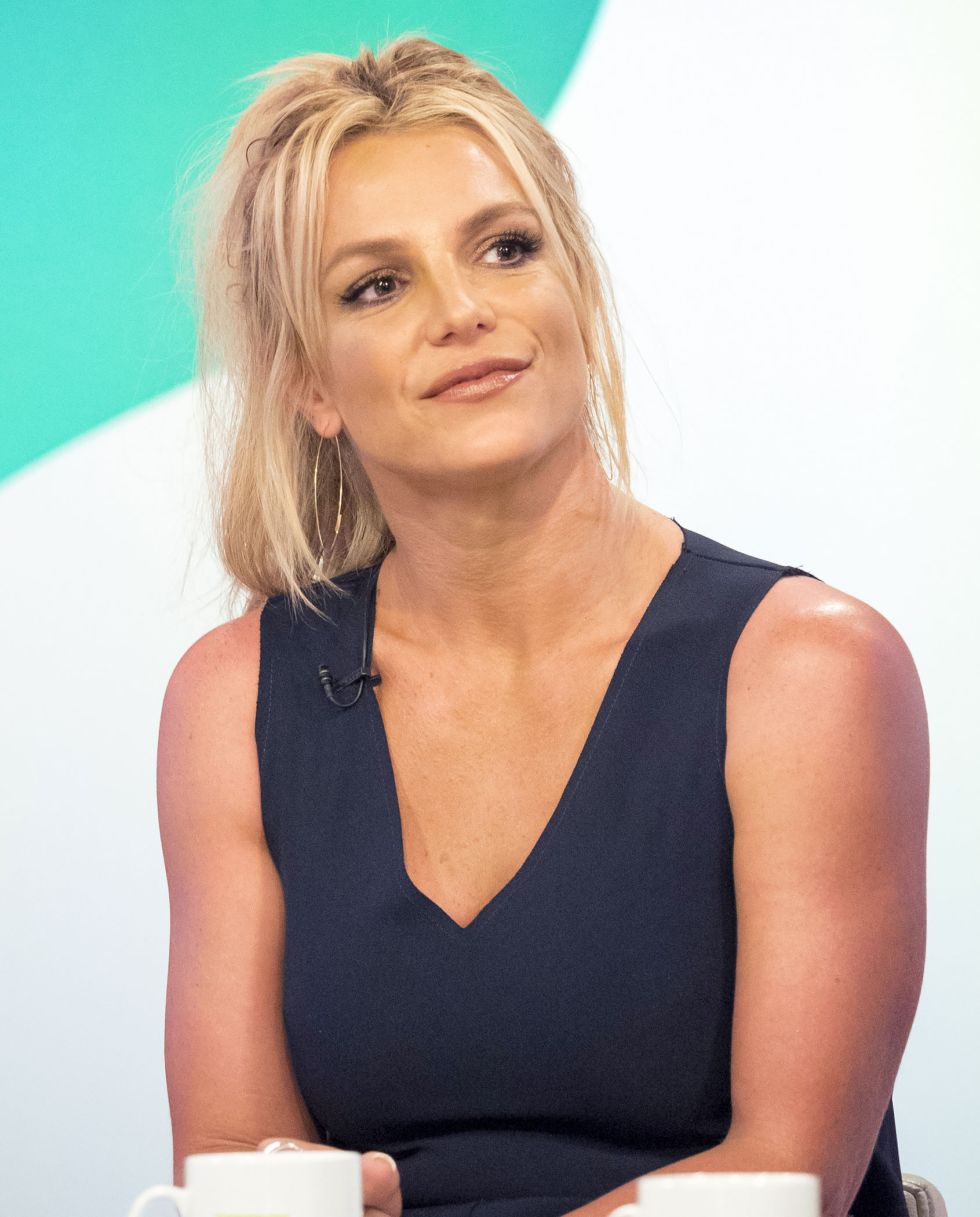 Several issues will be discussed during the hearing, including Britney’s mother Lynne Spears’ request that her daughter be allowed to obtain her own attorney, conservator Jodi Montgomery’s desire to hire a guardian for the singer and provide her with 24/7 security and Britney’s lawyer Samuel Ingham’s request to find a new court-appointed lawyer for the Grammy winner, per the source.

There have been several developments in the case since Britney spoke out in court last month. “The main reason why I’m here is because I want to end the conservatorship without being evaluated,” she told a judge at the time.

“I’ve been in denial. I’ve been in shock. I am traumatized. You know, fake it till you make it,” Britney said. “But now I’m telling you the truth. OK? I’m not happy. I can’t sleep. I’m so angry. It’s insane. And I’m depressed. I cry every day.”

The Crossroads star then claimed that her conservatorship is “abusive,” blaming her father for the alleged treatment she has endured since 2008. “The only similar thing to this is called sex trafficking,” she said. “Making anyone work against their will, taking all their possessions away — credit card, cash, phone, passport — and placing them in a home where they work with the people who live with them.”

Jamie responded to the allegations via his attorney, Vivian Thoreen. “He’s sorry to see his daughter suffering in so much pain,” the statement read. He subsequently accused Montgomery of being responsible for Britney’s lack of freedom, which the care manager denied.

Meanwhile, Ingham filed a resignation request on Tuesday, July 6. He is expected to walk away from his position as Britney’s lawyer after she is assigned a new court-appointed counsel by a judge.

However, Lynne, 66, argued in her own petition that her daughter should be allowed to choose her own attorney, noting that Britney “should no longer be held to the 2008 standard, whereby she was found to ‘not have the capacity to retain counsel.’”

Montgomery, for her part, filed a petition earlier this week asking a judge to appoint a “guardian ad litem,” who would represent Britney’s interest. Instead of assigning her another court-appointed attorney, Montgomery asked the court to appoint a guardian for a limited purpose to assist Britney with selecting a private counsel. By hiring a temporary guardian for Britney, she would have help selecting her own lawyer without having to be deemed competent and undergoing more evaluations, which she has made clear she is against.