Amid her promising legal battle, Britney Spears shared a sweet new video with fiancé Sam Asghari aboard a jet.

Britney Spears is living her best life amid her promising conservatorship battle. The pop star, 39, shared a video with fiancé Sam Asghari from a private jet on Instagram on October 8. The couple indulged in some miniature desserts as the singer ruminated on God “being in the little things.”

The “Stronger” singer held up her “baby dessert” and explained that it was sweeter than cornbread. “God is in the little things,” she said, describing her little dessert as the “tiniest piece of food I have ever seen in my life.” Her fiancé, 27, asked to taste the confection before they moved on to some chocolates.

Britney said they were “criminals” for indulging in the goods so early in the morning. “I can’t believe we are doing this in the morning,” she endearingly said. “We are criminals!” The pop star captioned the post with a cryptic message: “Ain’t it funny what the truth can do ????? Pssss although I’ve learned from the best about those beautiful white lies.”

The video comes after Britney scored a major victory during a court hearing on September 29. A judge suspended her estranged father Jamie from her conservatorship, appointing certified public accountant John Zabel in his place. It came after the star pleaded for her father to be removed as conservator — a role he has held since it was first implemented in 2008 — during previous summer court hearings. 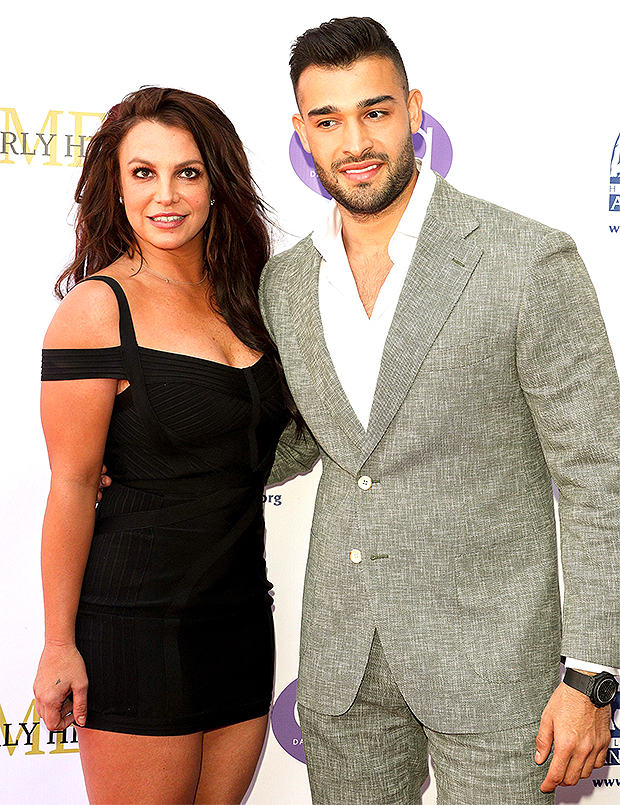 A court date has been set for November 12 to possibly explore the termination of the conservatorship for good. Following the victory, a source  told HollywoodLife that the pop star has been writing new music amid her legal battles, reiterating that Britney is not retired just yet. The star has been on a work hiatus since the end of her Vegas residency in 2017.

“Despite what is being put out there, Britney is not retired. It is actually quite the opposite,” the source told HL. “She has been writing music over the past couple of years because it would be impossible for her not to. Music is her passion and it is in her blood.” The source added that “top producers in the industry” have been reaching out: “Everyone is dying to work with her.”