Britney Spears’ Ex Jason Alexander Defends Her at Protest: I Am 'Part of It'

Blast from the past. Britney Spears’ ex-husband Jason Alexander was spotted at a #FreeBritney protest in Los Angeles amid her conservatorship battle.

“I’m here to show support for the #FreeBritney movement and Britney,” the 38-year-old exclusively told Us Weekly on Wednesday, August 19, adding that he spoke to Spears on Tuesday, August 18, one day before the hearing. “This is an unfortunate situation that’s been in her life for a long time. It’s affected me and her, and that makes me part of it. I’ve been quiet for 10 years, and I feel [like] what a good time to come forward now with the movement making noise and the conservatorship hearings going on.”

He added: “I wanna see Britney get what she rightly deserves, and from personal conversations, she doesn’t want to be under the conservatorship obviously and it’s affecting her life still to this day in a negative way. And it’s time for it to be over.” 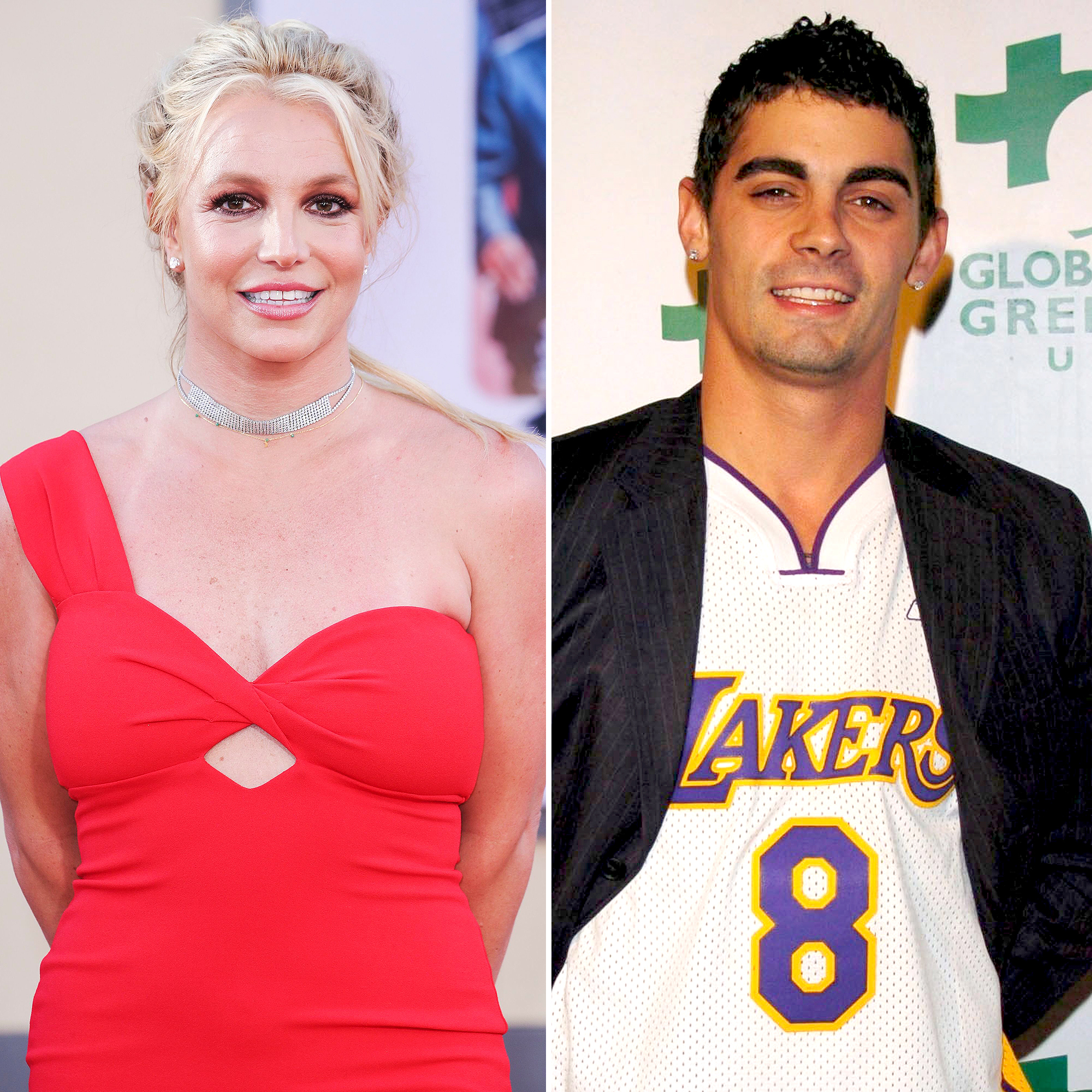 Spears, 38, married Alexander in Las Vegas in January 2004, but the union was annulled a mere 55 hours later. She went on to wed Kevin Federline in October 2004. Although they divorced in July 2007, the exes share sons Preston, 14, and Jayden, 13. She has been dating boyfriend Sam Asghari since late 2016.

Alexander reflected on the nuptials in February 2012. “She just came out and asked me,” he told ABC News at the time. “She was like, ‘Well, let’s get married.’ And I was like, ‘Sure. You know, let’s do this.’”

Spears’ childhood friend considered the move heartfelt. “I went with my feelings,” he said. “I was in love with her. … I feel like she felt the same way.”

Now, the pop star has requested to have her father, Jamie Spears, removed as her conservator, according to court documents obtained by Us earlier this month. Her lawyer claimed in a filing that the Grammy winner is “strongly opposed” to her dad returning to the role after stepping back amid health concerns. The papers also allege that she does not want to end her conservatorship, despite the #FreeBritney movement.

However, a source told Us Britney has something else in mind for her future. “Britney does want the conservatorship of her as a person to end, but she was concerned that Jamie could attempt to have the temporary conservator removed,” the insider said. “There has been significant improvement in Britney’s overall medical treatment plan, which has been attributed to no longer having her father in charge of her personal life.”

Jamie, for his part, slammed #FreeBritney protestors earlier this month. “All these conspiracy theorists don’t know anything,” the 68-year-old told Page Six on August 1. “The world don’t have a clue. It’s up to the court of California to decide what’s best for my daughter. It’s no one else’s business.”