Brian Laundrie's Dad Joins Search for Him with Law Enforcement 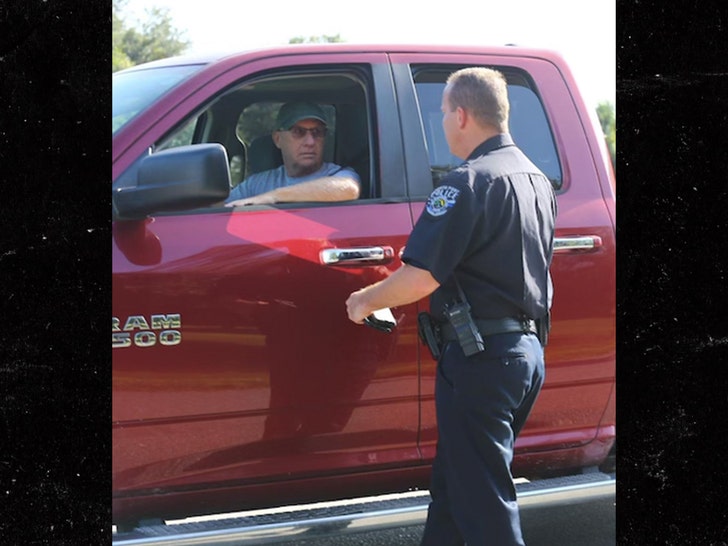 Christopher Laundrie joined the search Thursday morning in Florida where he was met by police. Park rangers were there waiting for Christopher and the cops as they opened the gate to let them in.

As for how all of this transpired — law enforcement requested Christopher help officers with the search at a Florida preserve, according to his attorney … who added that since the preserve had been closed to the public, “Chris had not been able to look for Brian in the only place Brian’s parents believe he may be.”

As we reported, Dog the Bounty Hunter and his team are convinced Laundrie has been hiding in the Florida Everglades where he’s been searching. It’s worth noting … Dog says Laundrie may have hightailed it out of there in the last few days but he’s adamant Laundrie’s been there.

Laundrie’s sister, Cassie, recently went on ‘GMA’ and detailed the last time she saw her brother … which was during a camping trip after he’d returned to Florida without Gabby Petito.

She said she last spoke to Brian in person on Sept. 6 … while she and their parents went camping at Fort De Soto Park in Pinellas County, FL. She said the family dropped in for a quick minute and then left. She’s denied knowing his current whereabouts.