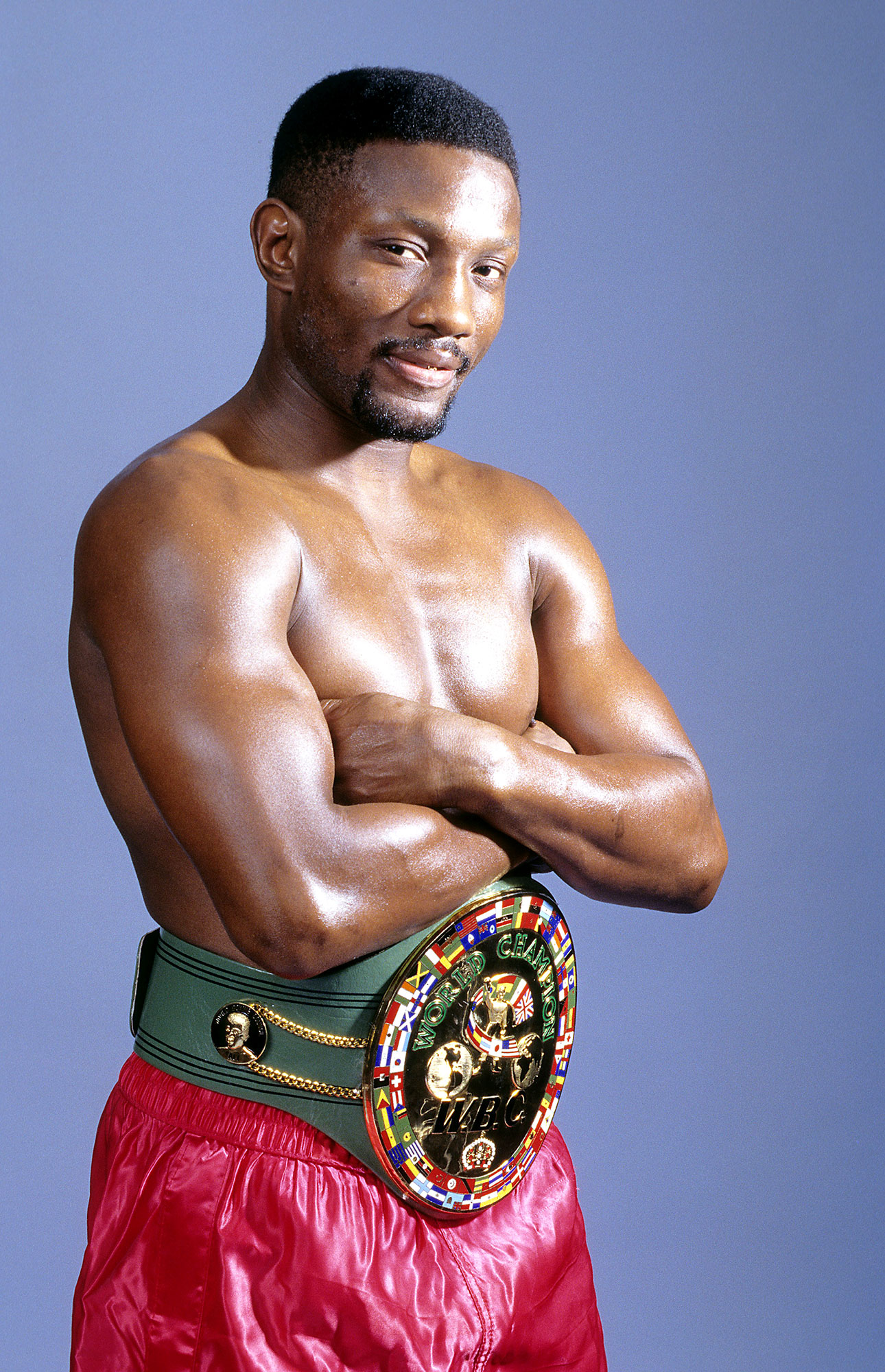 Boxing legend Pernell “Sweet Pea” Whitaker died on Sunday, July 14, after being hit by a car in Virginia. He was 55.

The Virginia Beach Police Department said in a press release that Whitaker was crossing the intersection of Northampton Boulevard and Baker Road at approximately 10 p.m. when a vehicle struck and killed him. He succumbed to his injuries at the scene of the accident.

Officials told NBC News that police do not believe speed or alcohol played a role in the fatal collision, although investigators still have to confer with prosecutors. The driver of the vehicle remained at the scene to be interviewed by authorities during their investigation.

Whitaker’s youngest son, Devon, told The Virginian-Pilot that his father “was “wearing dark clothes, the road was dark and the driver didn’t see him.” He called his dad a “cool guy.”

During his 17-year professional career, Whitaker won championship belts in four weight classes. He also received a gold medal at the 1984 Summer Olympics in Los Angeles in the lightweight division.

The athlete went pro in 1984 and quickly became one of the most recognizable names in defensive boxing. He earned his first lightweight title in 1987 when he defeated Roger Mayweather, the uncle of current star Floyd Mayweather. Two years later, the Boxing Writers Association of America named him Fighter of the Year. He later secured belts in the light welterweight, welterweight and light middleweight divisions. 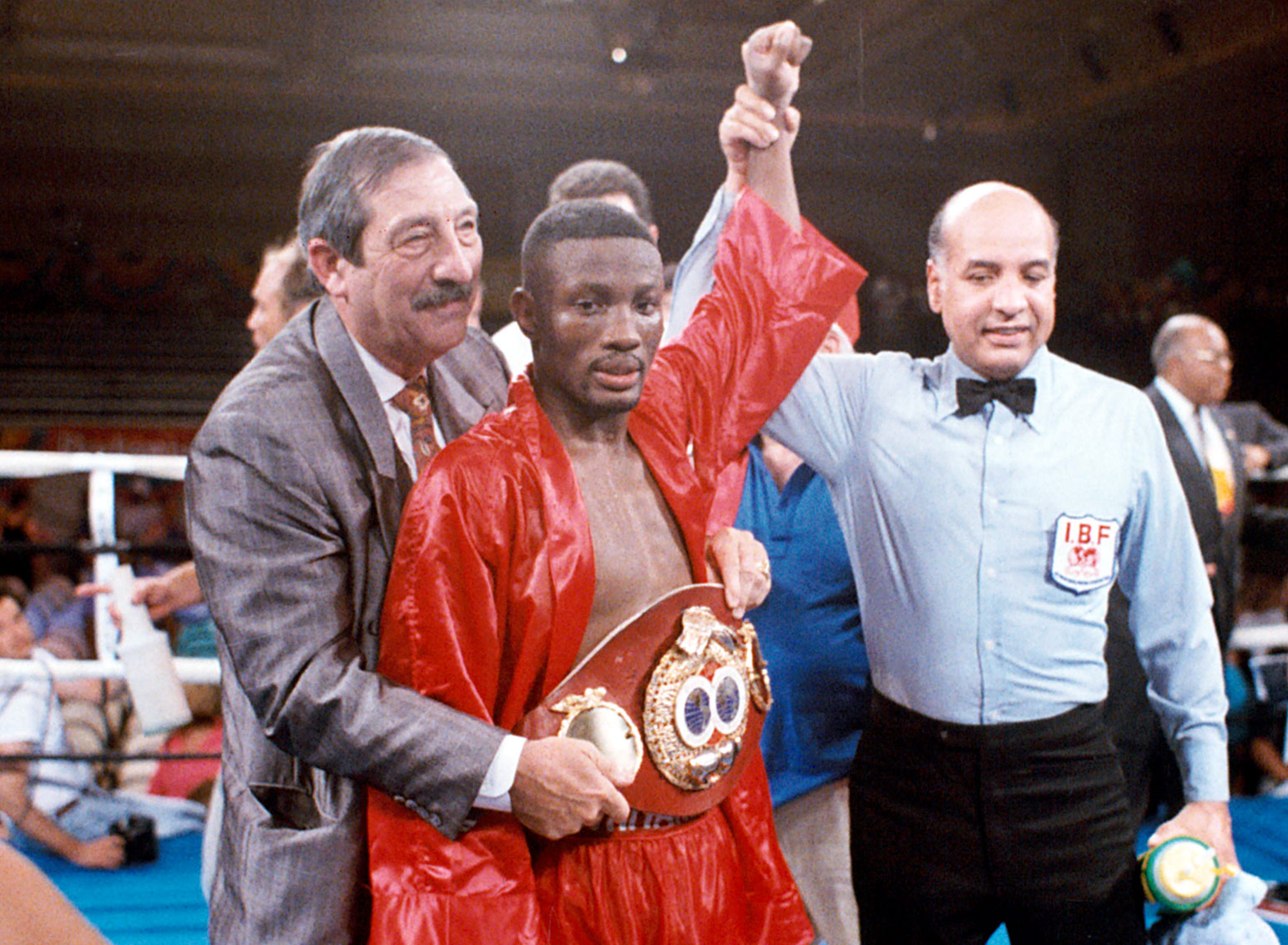 The Norfolk, Virginia, native was inducted into the International Boxing Hall of Fame in 2006.

Whitaker is survived by four children: Tiara, Dominique, Dantavious and Devon. He was predeceased by his son Pernell Jr., who died in 2015 after a battle with cancer.