Big Bird got the Covid vaccine, much to the ire of Ted Cruz & various right-wingers 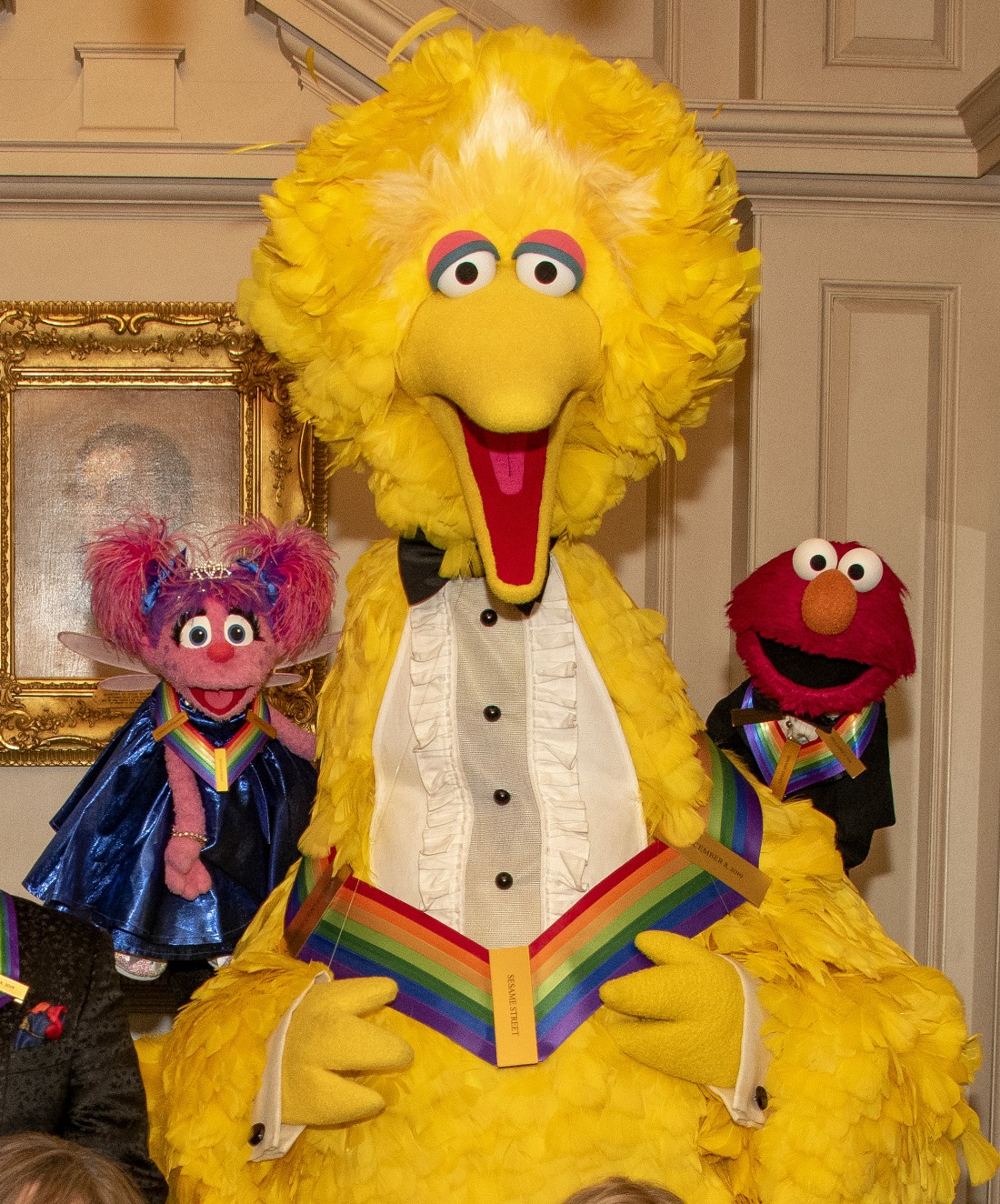 Republicans have always had beef with public broadcasting and Sesame Street in particular. The GOP has cried salty tears about Sesame Street trying to educate kids about race and racism, gay rights, AIDS and tons of other issues. But this month, there’s ire towards one Sesame Street character in particular: Big Bird. It all started when Big Bird’s official Twitter account announced, in Big Bird’s voice, that he had gotten the Covid vaccine. It makes sense that Sesame Street is doing this right now, because the Covid vaccines were only recently approved for little kids, and there have been so many amazing stories for a week now about little 5-year-olds being super-brave while they’re getting their vaccines. So Big Bird wanted to let those kids know that he also got his vaccine, and he didn’t even remember that he’d been getting vaccines since he was a little bird:

Ms. @EricaRHill even said I’ve been getting vaccines since I was a little bird. I had no idea!

Others noted that since the early days of Sesame Street, Big Bird and others have been pro-vaccine and pro-immunization programs. Big Bird especially has been involved with childhood vaccine programs since the 1970s. But apparently this was all breaking news to the chuckleheads of the modern GOP, especially Ted Cruz. Imagine being this upset that a fictional character in a beloved children’s show is trying to help kids stay safe with vaccines. Someone called Big Bird a communist!!! LMAO. All birds are communists. 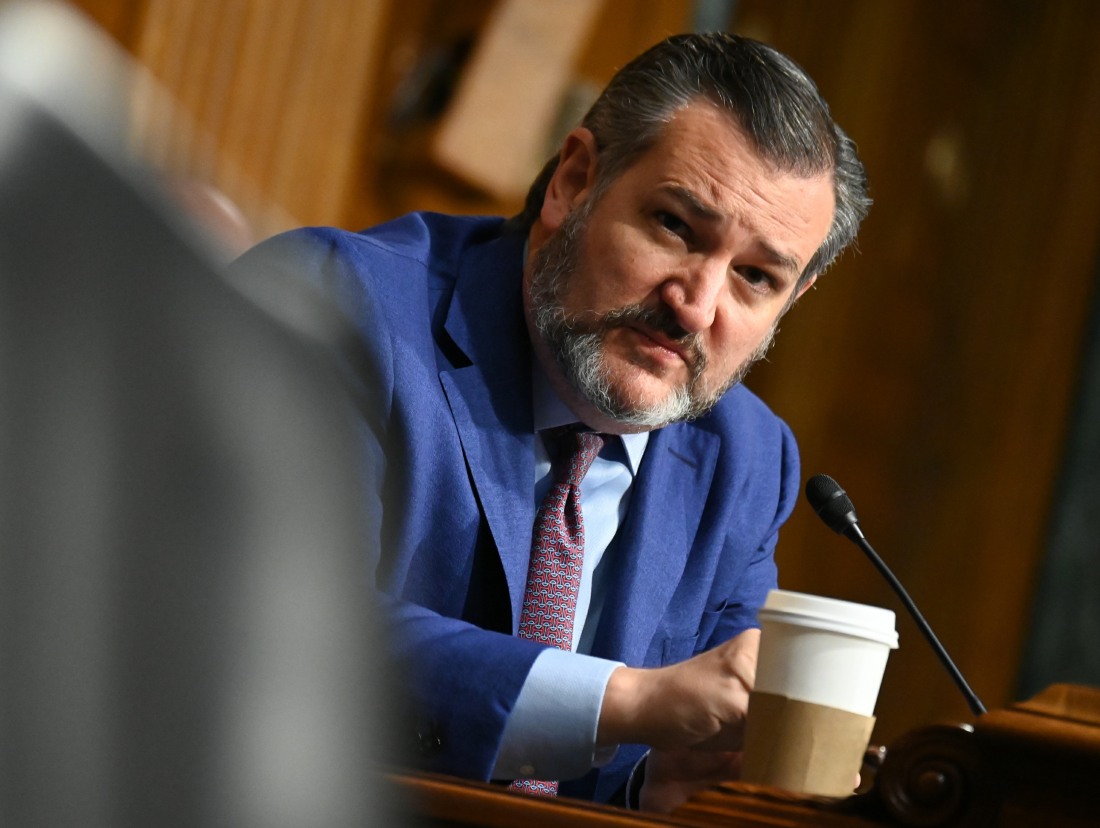