We haven’t heard much from Ariel Winter lately. Since we mainly hear from her when she’s clapping back at people on social media, I hope this is because she’s at peace with herself lately. Ariel, who is now sporting red hair, is the spokesperson for Ulta Beauty’s new signature hair blowouts so of course, E! thought her promotional interview for it was the best time to ask about her workout routine. Although, to Ariel’s credit, while answering the exercise question, she slipped in how she likes a good Ulta blowout after her workout. Ariel admits she’s not an enthusiastic gym goer, but does it because it’s good for her physical and mental health. When it comes to diet, Ariel lives by moderation because she doesn’t like diets that tell her no:

Ariel expounded on her current mint chocolate chip ice cream obsession and it’s because she’s only just tried it for the first time recently. My personal MCCIC obsession reaches so far back, I’m not sure it didn’t begin in the womb. Just writing about it makes me jones for an It’s It. I, too, do not like being told no, especially by a diet. But I am terrible at moderation of anything. If I open a bag of snacks, I am generally finishing that bag before I put it down. So there are foods I simply don’t start, like chips, because I can’t grab just a handful. For some reason, if it’s me telling myself no, it works better. But I’ve been stress eating for three months now and I have to do something, and I’m pretty sure what I need to do does not involve an It’s It, and certainly not three in one sitting *she says, discreetly tossing wrappers in the trash* Ariel looks great and she’s found a plan that works for her. That’s what it’s all about, finding something that works and that you can stick with.

As we know, Modern Family will finally end next season. Ariel said she’ll be sad to say goodbye but is looking forward to playing new roles, which I can see, she’s been Alex Dunphy for half her life. She did, in fact, leave UCLA after a semester. Ariel said she simply overestimated what her schedule would allow and missed about half her classes due to work. I thought it was really cool she’d decided to go to school but yeah, if you can’t put in the work or show up to classes, the respectful thing is to wait until you can. Ariel and boyfriend Levi Meadon are still going strong after almost three years of dating. I don’t think any of us thought he was a keeper, but she’s absolutely smitten with him. If everything she says about him is true, then I wish them the best. 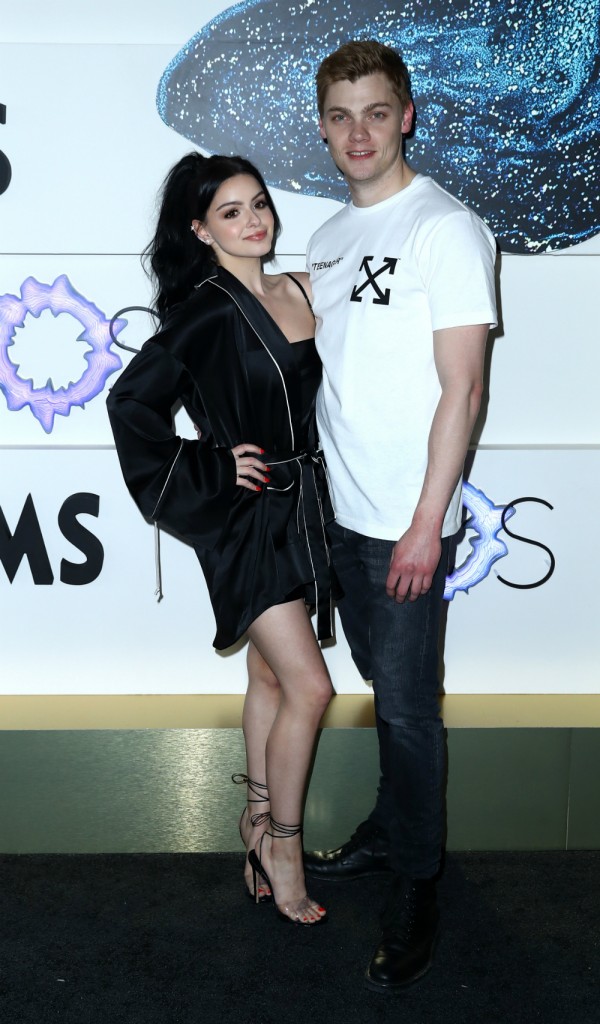 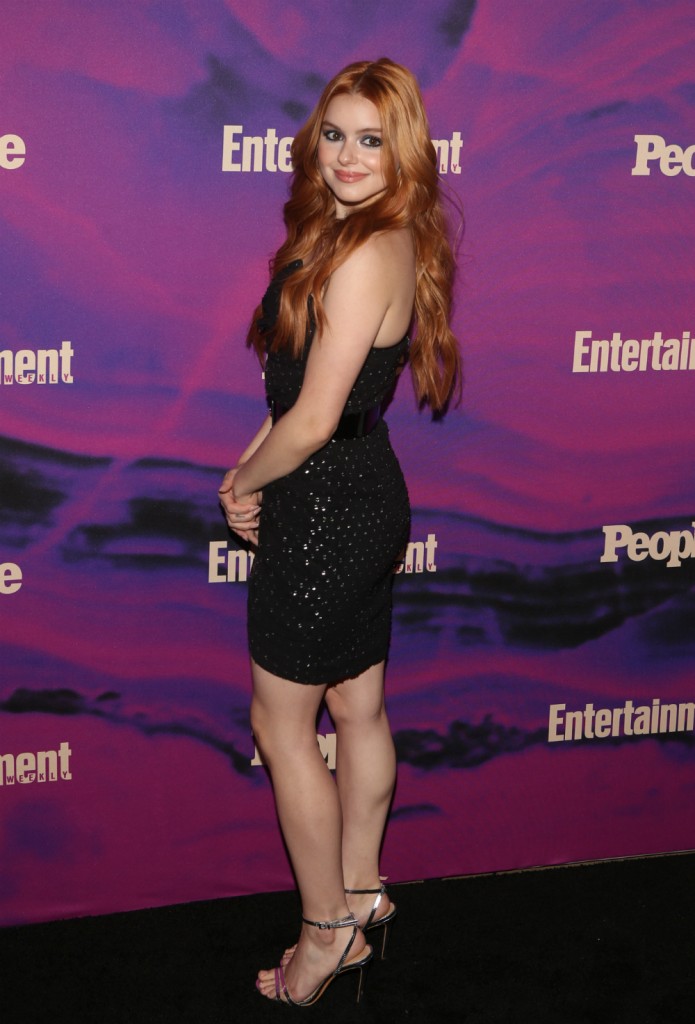 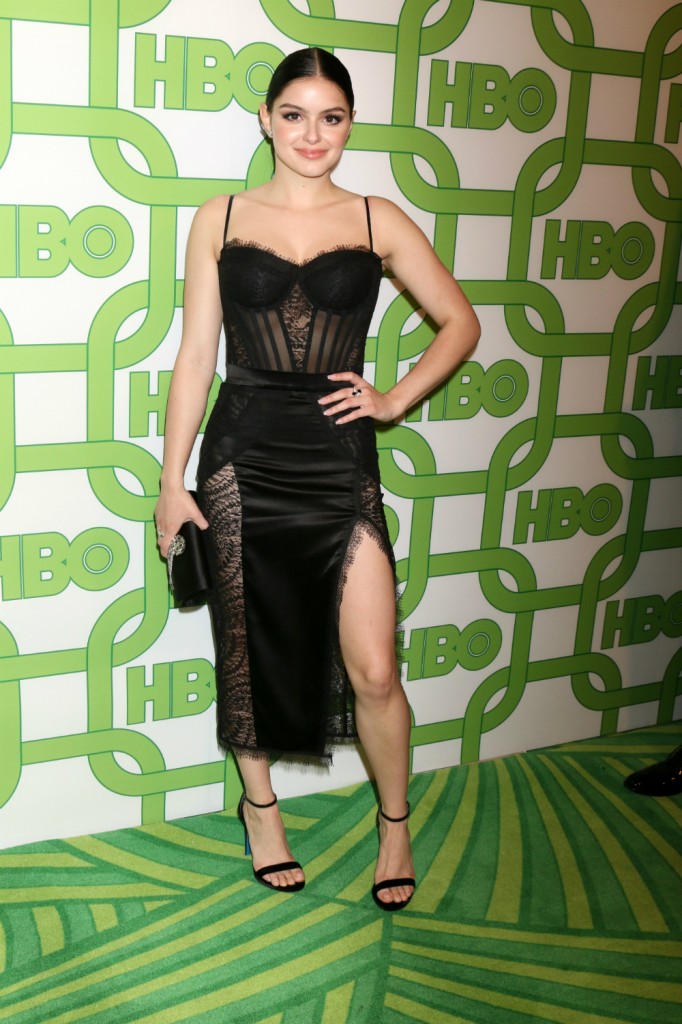