Ariana Grande took to Instagram to share a slideshow of new pics of ‘some life stuff’ and one of them included her and her hunky boyfriend Dalton Gomez sharing a loving smooch.

Ariana Grande, 27, seems to be enjoying the holiday season with some affection! The singer shared a series of photos to Instagram on Dec. 2 and one of them included a black and white snapshot of her passionately kissing her boyfriend Dalton Gomez, which can be seen in the third slide below. The sideways pic showed them both from the neck up as they closed their eyes and enjoyed the loving lip-locking.

“some life stuff:),” Ariana captioned the post before a large number of followers responded with positive comments. “i ship daltiana,” one follower wrote while another gushed, “omg you and dalton are the cutest my hearttt🥺🥺.” A third wrote, “MY HEART CANT HANDLE DALTIANA CONTENT STOP” and a fourth called the couple the ultimate “cuties.”

In addition to the photo of the adorable smooch, Ariana included other pics of Dalton, like a sweet one of him and her pooch. There were also clips and pics showing her dogs and a gorgeous selfie that showed her staring in the camera. She also posted a series of similar pics and video clips in a different post right before her latest one. 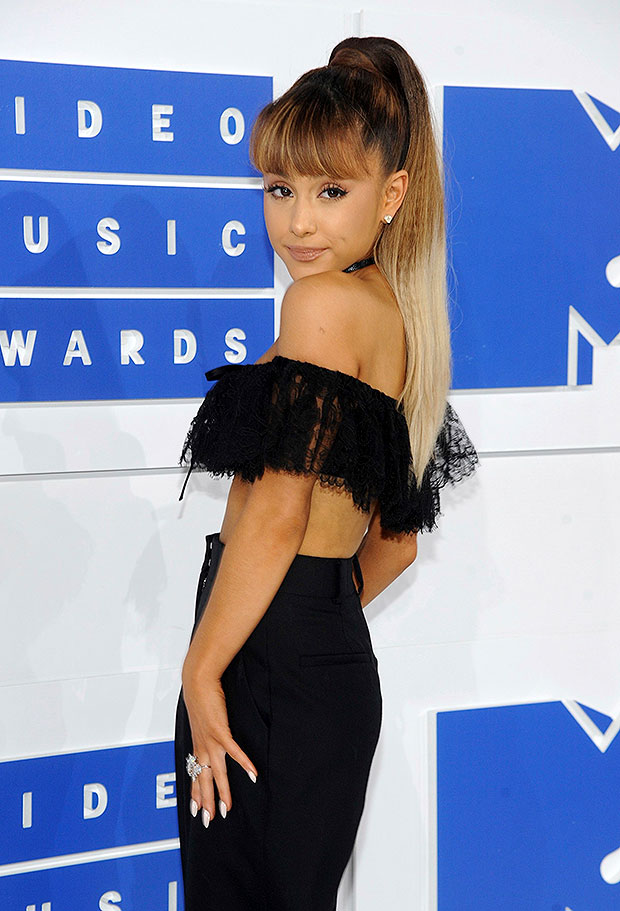 Ariana’s latest kissing pic of Dalton isn’t the first time she’s given her fans a glimpse into their relationship. She’s been sharing various pics and clips of some of their memorable moments ever since confirming their romance in her music video for “Stuck With U” in May. One of them was a special birthday post for the hunk, who she called her “baby” and “best friend”, on Aug. 7 and it included cute pics of a cheek kiss and them standing together while overlooking a bright city view.

Although Ariana has had various public relationships in the past, it seems the one with Dalton is “different” because of who he is. “Ariana’s friends can tell how happy she is with Dalton and he’s so different from other guys she’s dated in the past,” one source EXCLUSIVELY told HollywoodLife in Aug. “He brings such a positive energy into her life and she can’t stop smiling when she’s with him.”