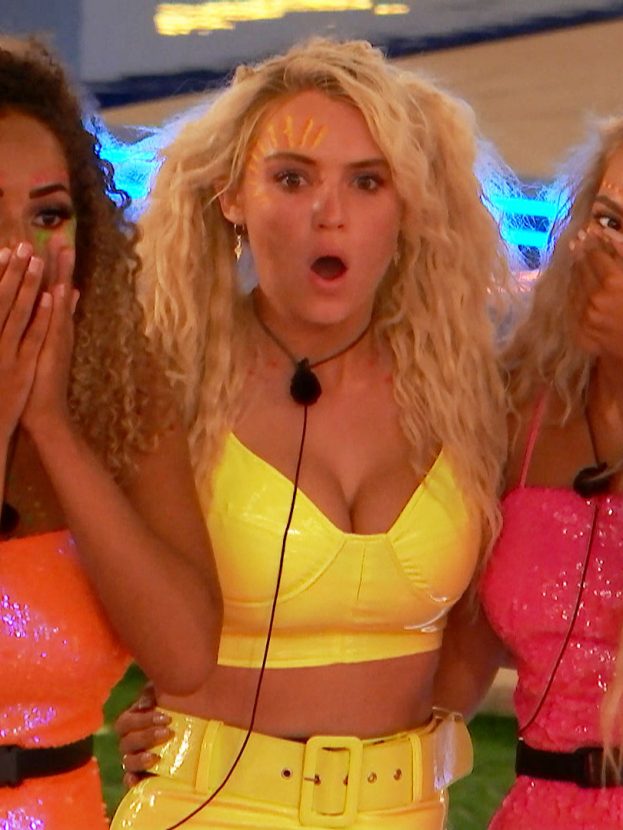 Just weeks after it was announced that Chris Taylor and Harley Brash were calling it a day, another Love Island pair have decided to end their relationship after leaving the villa.

Despite coming fifth, Anton Danyluk, 24, and Belle Hassan, 21, vowed to continue their relationship once they left the villa. 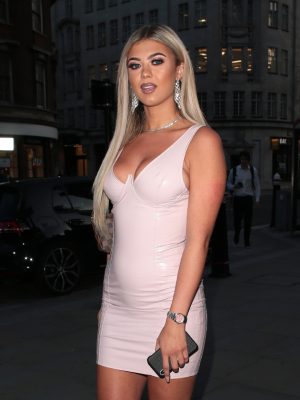 It was reported earlier today that the couple have called it quits only five weeks after leaving the villa, as Belle believed Anton was ‘disrespecting’ their relationship.

According to The Sun, the blonde was also uneasy about Anton’s obsession with Craig David, believing he was more interested in the singer than her.

A source told the publication: ‘Belle has seen all the pictures and videos of Anton in Ibiza and now just wants out.

“She feels he’s disrespecting their relationship and can’t see him changing his ways.

“His obsessed with Craig David made her feel awkward. He seemed to be more excited about reuniting with Craig than speaking to her.”

The news comes after Belle shared a cryptic Instagram post on Wednesday, fuelling rumours that her and Anton were ending their relationship.

The post, which has since been taken down, read: ‘Know your worth. Know the difference between what you’re getting and what you deserve.’

In contrast, Anton’s Instagram has been awash with photos of him partying hard and celebrating his birthday in Ibiza.

MORE: Love Island’s Belle plans to move in with fellow Islander – and it’s NOT Anton as he reveals why the couple are yet to ‘do bits’

The couple’s split may not come as a shock to Love Island fans, as Anton had previously opened up about not wanting to take the relationship further given the distance between his home in Scotland and Belle’s in south London.

He explained to New! Magazine: ‘I won’t be moving away from Scotland, but with all the things that are going on I’m going to be up and down the country anyway.

‘If I’m down this way I’ll make sure I see her and she can come up to Scotland.’

Adding that they hadn’t actually become boyfriend and girlfriend officially, Anton said: ‘Everyone’s saying this ‘making it official’ as if we’ve been in a relationship for so long. I’m very much a realist. We’ve still got a big of dating to do on the outside before we know if it’s going to work. But we’re both on the same page, which is important.’