Anneka Rice, 60, revealed a dramatic part of her Cha Cha Cha with Kevin Clifton, 36, was “cut out” of their routine last week. The Strictly Come Dancing 2019 hopeful explained she was meant to “descend into the studio” during the first live show and quickly throw herself into the Latin dance. However, Anneka found the eye-catching entrance onto the dance floor too difficult to master. She told this week’s Radio Times: “The idea was for me to descend into the studio on a winch, having jumped out of a helicopter. So far, so normal.

By day two, that was out of the routine.

“Swinging on a wire high above the studio floor, landing and then not only clapping in time, but moving my right hip to the opening bars, proved impossible.”

After struggling to get to grips with the move, Anneka admitted: “By day two, that was out of the routine.”

The TV and radio personality went on to reveal she was “sick with nerves” during her first rehearsal with her professional dance partner Kevin.

She divulged to the publication: “On the first training day, I was sick with nerves.

“When Kevin told me I was doing the Cha Cha Cha, I had a moment of panic. What was this?”

Anneka jokingly added: “Then he told me we were dancing it to Laura Branigan’s Gloria, but that Dave Arch and his Orchestra would be singing ‘Anneka’ instead, and I had to lie down.” 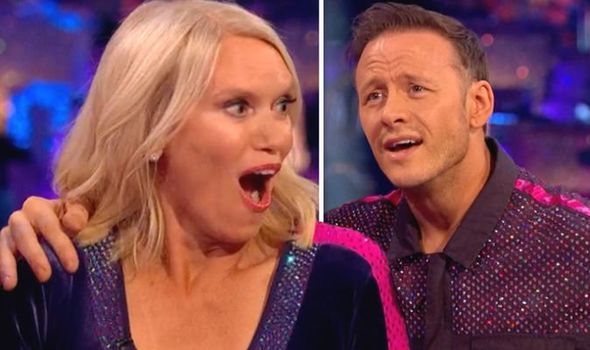 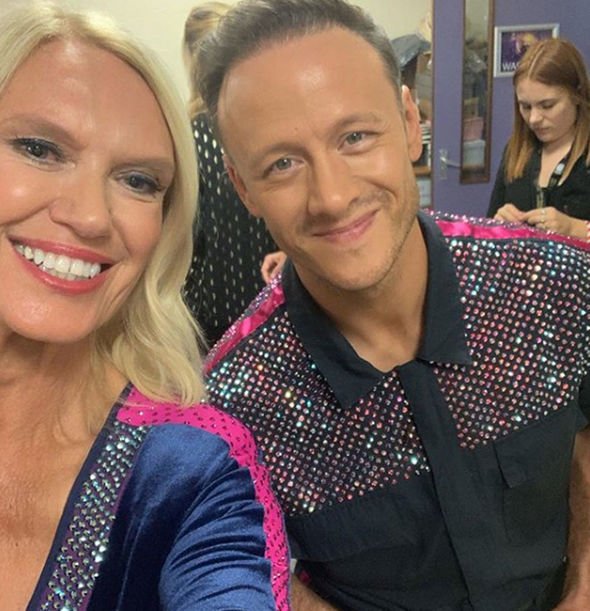 Anneka and Kevin faced more problems during training when they were kicked out of their studio by Janette Manrara, 35, and her celebrity partner Will Bayley, 31.

The presenter shared the surprising moment in an Instagram video in view of her 8,060 followers.

Explaining the situation from the beautifully lit rehearsal space, Anneka said: “So today, Kevin and I have arrived in this studio and look at it, it’s insane.

“We’ve just got set up and put our apples down and our grapes down and everything’s good and then we’ve been told we can’t have this studio because Will and Janette want it instead.

“So we’ve got to go and practice in the corridor.” 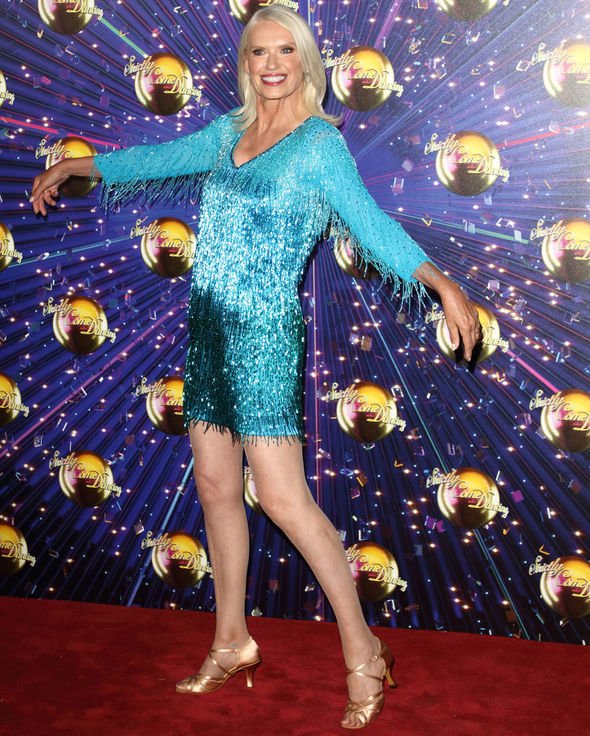 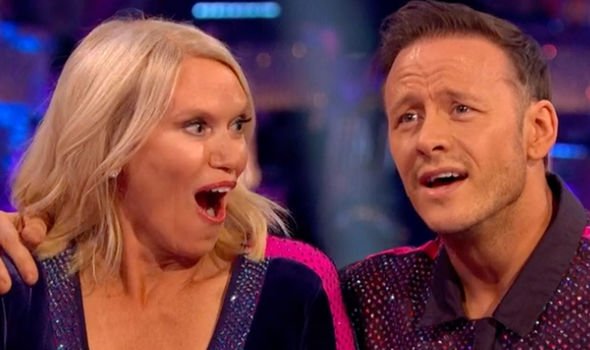 Anneka added: “So not a good start to the day but we’ll make do.”

Will and Janette then made an appearance in the clip and the star didn’t hesitate to confront the couple over their actions.

Anneka jokingly told the Paralympian: “We were just saying this is the nicest studio in the world, lucky us and then two seconds later Janette comes and chucks us out!”

“I know I feel guilty,” Will sheepishly admitted, as Anneka sarcastically continued: “Thanks Janette.

“So now we’re going into some shoe cupboard, thanks a lot!”

In an attempt to make Anneka and Kevin feel better, Janette insisted: “Sorry, the next door room is lovely as well, it’s got really gorgeous lighting.”

However, Anneka turned to the American dancer and hit back: “Well the fact that you didn’t like it…”

Strictly Come Dancing airs on Saturday at 6.40pm on BBC One.