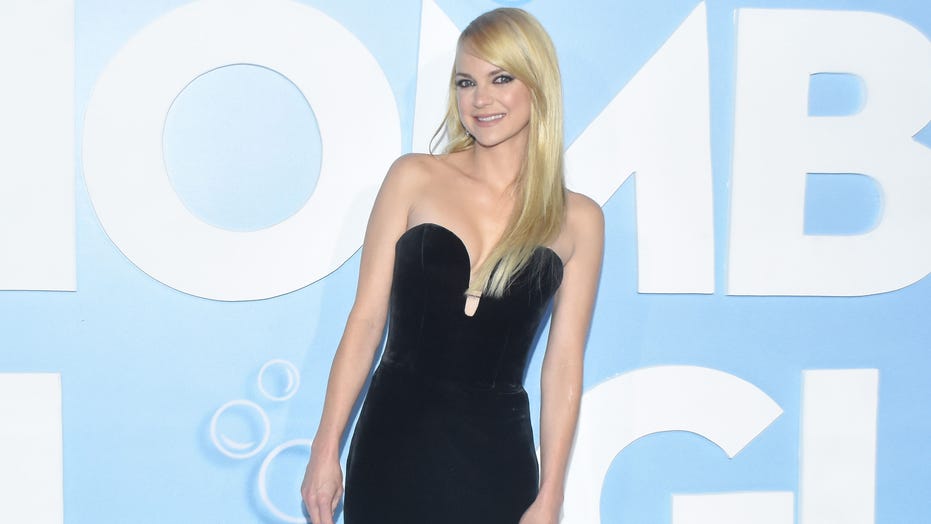 Anna Faris is reflecting on her past marriages.

On Monday’s episode of her “Anna Faris Is Unqualified” podcast, Faris got candid with guest Gwyneth Paltrow about her romantic life.

“My two other marriages were with actors and I don’t think we did a great job of eliminating competitiveness,” Faris, 44, told Paltrow, 48. “Or at least I didn’t, being a proud person, and not wanting to reveal vulnerability.”

“Any hint of competitiveness and comparison, I didn’t handle that very well, I don’t think,” she continued. “And I hope I’ve grown from that.”

ANNA FARIS GETS CANDID ABOUT CO-PARENTING WITH EX CHRIS PRATT, HER SEX LIFE SINCE THE SPLIT 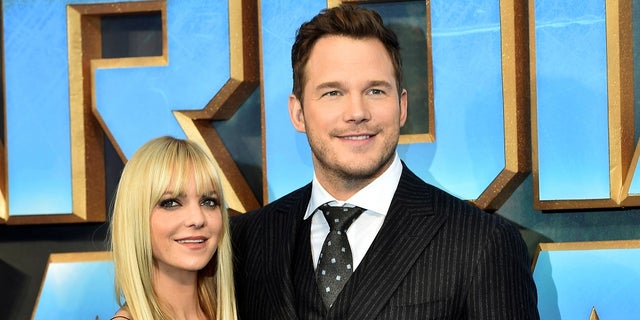 Anna Faris was previously married to Chris Pratt from 2009 to 2017.
(REUTERS)

Faris was previously married to actor Chris Pratt from 2009 to 2017. The former couple shares an 8-year-old son. Their divorce was finalized in 2018.

ANNA FARIS CONFIRMS ENGAGEMENT TO MICHAEL BARRETT, WANTS TO OFFICIATE HER OWN WEDDING

In November 2019, rumors began swirling that Faris was engaged after she was spotted sporting a diamond sparkler on her left ring finger, which resembled an engagement ring. She later confirmed the rumors in a February 2020 appearance on “The Late Late Show with James Corden.” 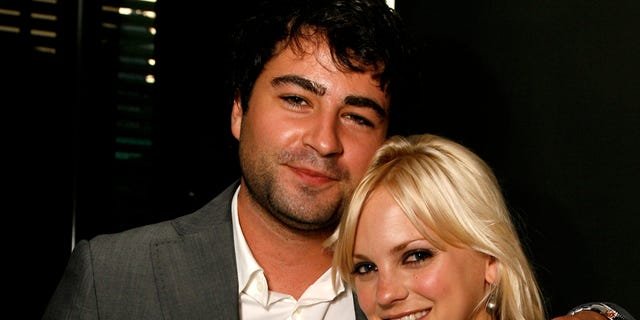 “Can you officiate a wedding? I would love it if you auditioned. If you came in and read,” Faris quipped to the late-night host at the time. “I want somebody that’s humorous, that also brings heartfelt sentiment, that doesn’t talk too much about themselves.”

Faris also revealed to the funnyman that she actually wanted to man her own wedding and perform the ceremony herself.

“I could do it. I could!” Faris insisted. “I need a lot of attention, James.”