Amanda Holden admits she once got so drunk she POOED herself

Within minutes of being in the company of Keith Lemon, the ever-classy Amanda Holden let slip a pretty grim bombshell. 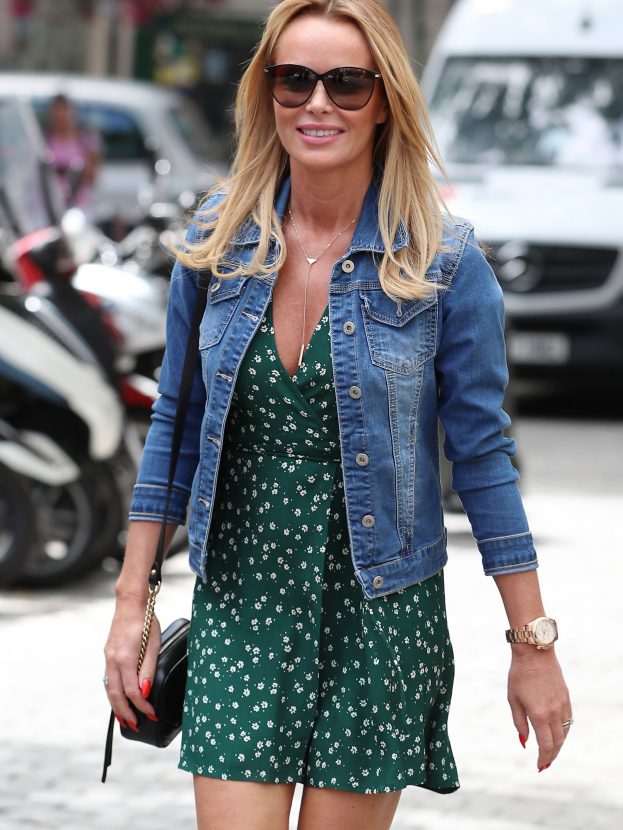 During her appearance on Shopping With Keith Lemon, the TV personality revealed her younger self’s drunken antics – and it’s a far cry from the Amanda we are used to seeing on our screens!

Always one for a naughty chat, Keith quizzed the mother-of-two until she confessed that she once got so drunk she pooed herself.

The man really can get anyone to admit to anything!

There was no beating around the bush as Keith asked: ‘Have you ever got so drunk you’ve crapped your pants?’

Amanda then replied: ‘Um, yes. Yes I have. I pooed myself’ before adding, ‘but I did have a funny tummy’. 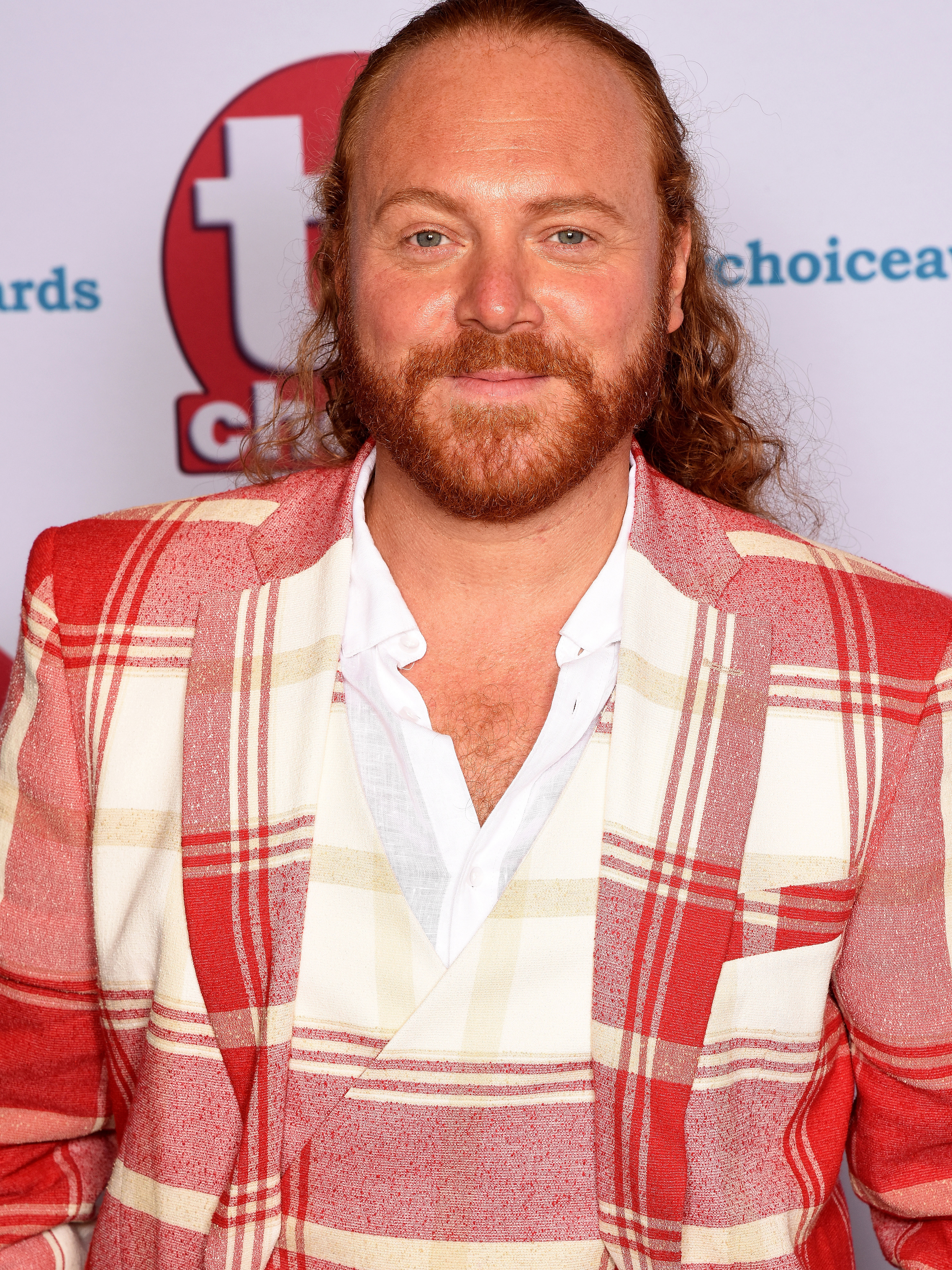 But there was a silver lining, as the Britain’s Got Talent judge revealed: ‘My then-boyfriend – this is how much he loved me – went home and he rinsed my knickers.

MORE: Kelly Brook has banned her male colleagues from calling her ‘sexy’

It now makes sense why back in 2015, Amanda admitted: ‘I barely drink, because I’m quite petite and don’t handle booze very well.’

Before later revealing that ‘two or three drinks and I’m gone’.

But that hasn’t stopped her from sinking a few on special occasions, like Piers Morgan’s 50th birthday – where she claims to have ‘stayed until 5am… dancing all night.’ 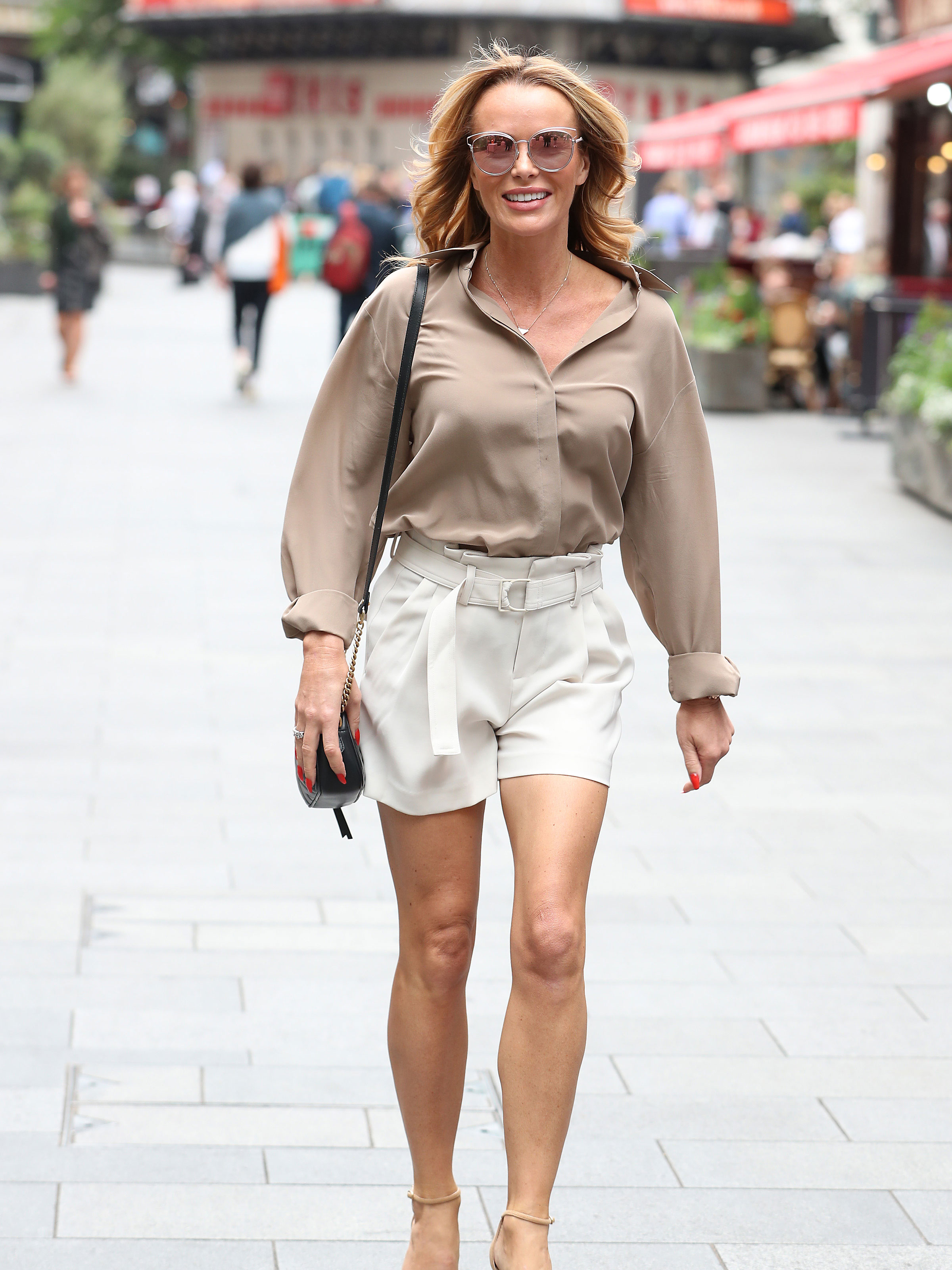 When she’s not out celebrating special occasions, Amanda can usually be found at her family home with record producer-husband Chris Hughes, who she wed in 2008 after a failed marriage to comedian Les Dennis.

Watch Shopping with Keith Lemon tonight at 10pm on ITV2