Alan Sugar wife: The shocking way he proposed – and the secret to their enduring romance

Lord Alan Sugar is the fierce businessman best known for his brutal firings of contestants in the boardroom on BBC hit show The Apprentice. The Amstrad founder may be a multi-millionaire tycoon but he has proved himself to be a softie behind closed doors. He posted a sweet throwback picture on Twitter to mark his golden wedding anniversary with wife Ann on April 29, 2018. The photo showed the couple on the day sharing a toast above a similar shot of the couple 50 years earlier on their wedding day.

The 72-year-old captioned the tweet: “I have been married to this wonderful lady (Ann) for 50 years today.”

Many fans rushed to congratulate Sir Alan and asked what was the secret of his long-lasting marriage – it is their dedication to their home life that has kept the couple together all these years, according to Alan.

Sir Alan also revealed that at home it is his wife Ann who wears the trousers. 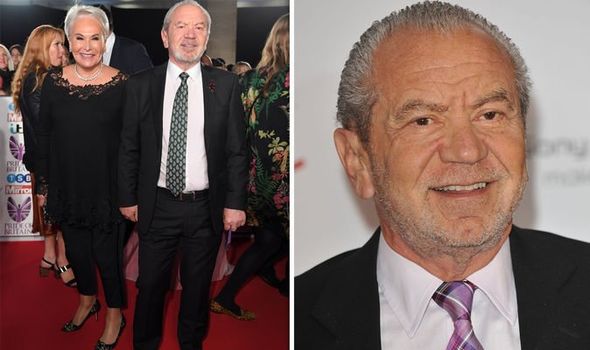 He joked: “She’s a very nice, polite, kind, soft lady. Apart from when it comes to me.”

The couple have three grown-up children together: Simon, Daniel and Louise.

Sir Alan has come a long way since his early market stall days in Essex and is now worth an estimated £1.15 billion.

Although he presented his wife with a diamond ring on their 50th wedding anniversary, he confessed his wedding proposal was not very flashy. 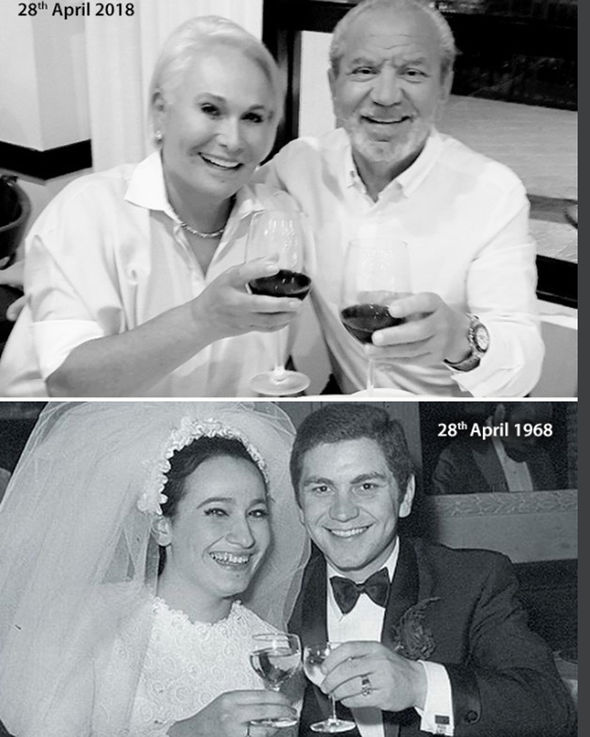 Recalling the time, he said: “It was more along the lines of, “I suppose we should get married then?”

“There was certainly no going down on one knee, with a rose, in a restaurant.

“In fact we were going over the Stratford flyover in the minivan at the time.”

Thankfully, Ann also came from humble roots, and was not put off by the unromantic moment. 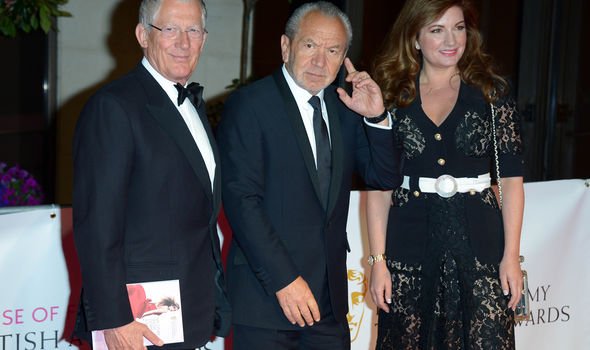 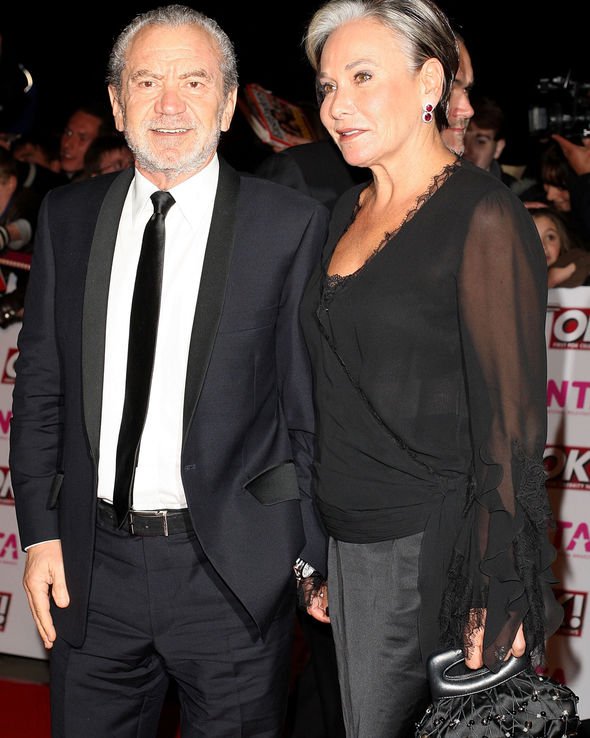 They later enjoyed a two-week honeymoon in Majorca.

And life appears to continually look up for the pair – in their wedding anniversary picture, the couple looked more loved up than ever.