The shenanigans started, British-ly enough, after actor Hugh Grant tweeted to activist Steve Bray in the aftermath of Johnson’s resignation, “Glad you have your speakers back. Do you by any chance have the Benny Hill music to hand?”

Bray, who descended on the park outside the British Parliament in anticipation of Johnson’s last day as Prime Minister with portable speakers in hand, eagerly obliged:

Bray was in close enough proximity to Parliament that the sound of the Benny Hill theme — a.k.a. “Yakety Sax,” a novelty pop song that remains synonymous with bumbling antics even decades after the sketch comedy show last aired — permeated into news programs’ interviews with Tory members laying the groundwork for the post-Johnson government. The results were hilarious and damning:

As The Guardian politics writer Christopher Hope noted on Twitter, “This interview with its Benny Hill theme is so politically damaging. The Tories are a laughing stock.”

Bray did not escape the clever protest unscathed, later tweeting that the police had confiscated two of the offending speakers. However, reinforcements — three more speakers — were due Friday, ensuring the troll would continue. 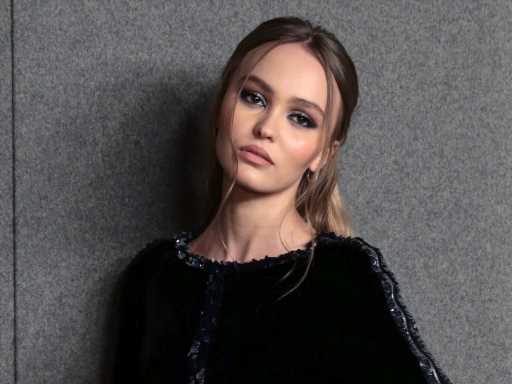 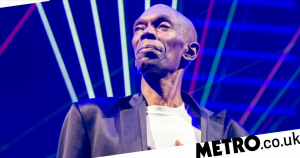