The “Fashion Killa” rapper mentioned the pop star and beauty mogul during a red-carpet interview at the Tribeca Film Festival premiere of his documentary, Stockholm Syndrome, over the weekend. Rihanna reportedly makes a cameo alongside a few other famous friends in the film.

“[It’s] important having that support in real life, you know?” Rocky told Entertainment Tonight about RiRi’s appearance in and her support for the new project. “It’s amazing and I’m honestly truly blessed, for real.” 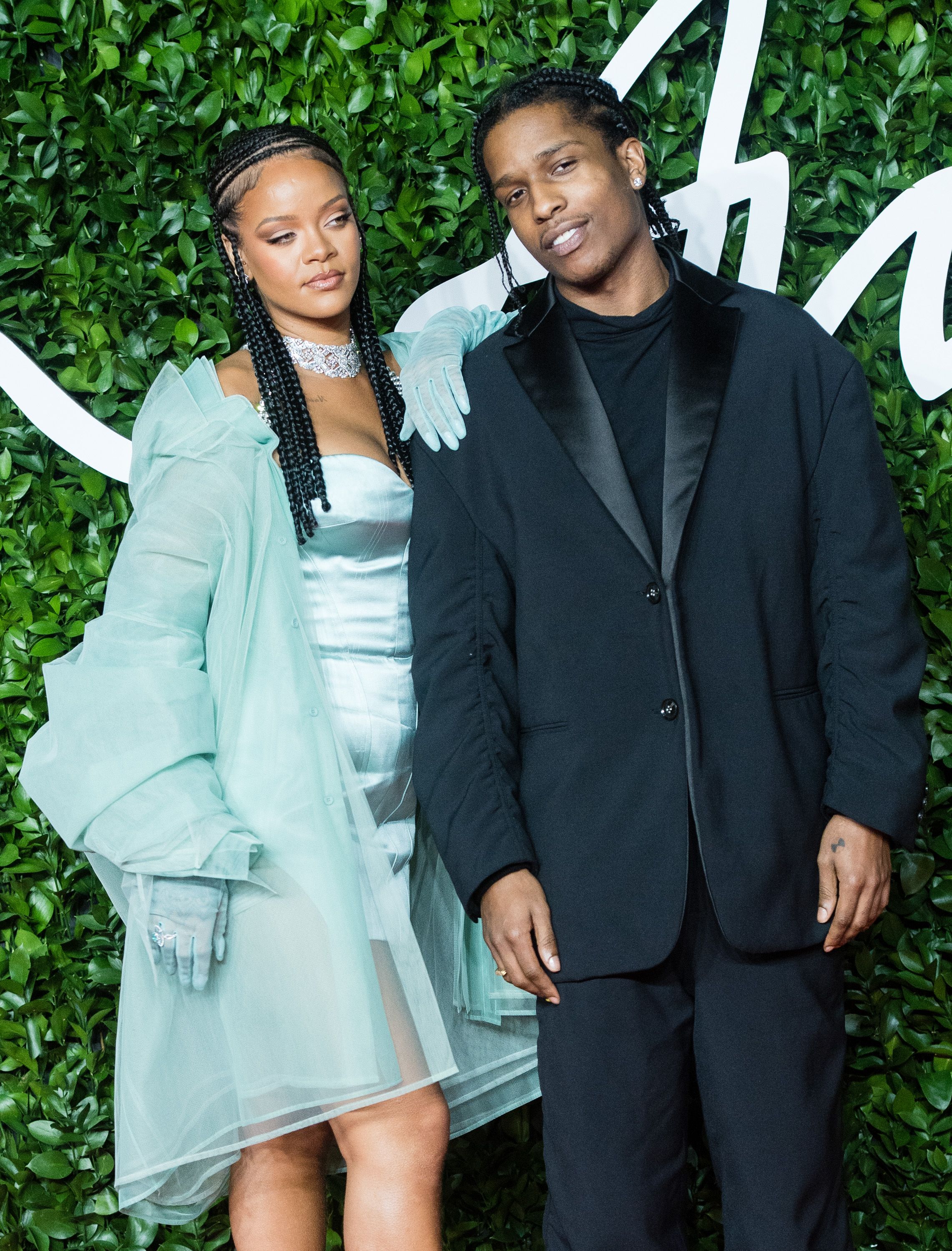 Rocky opened up about his longtime friendship with Rihanna turning romantic for his GQ cover story in May, calling the “Umbrella” singer the “love of his life.”

“[It’s] so much better,” he said of being coupled up and embracing monogamy with Rihanna. “So much better when you got the One. She amounts to probably, like, a million of the other ones. I think when you know, you know. She’s the One.”

The rapper also expressed that he wouldn’t mind starting a family one day with Rihanna, saying, “If [fatherhood] is in my destiny, absolutely. I think I’m already a dad! All these motherfuckers are already my sons—whatchu talkin’ ’bout!” Rocky laughed. “Nah, but like, I think I’d be an incredible, remarkably, overall amazing dad. I would have a very fly child. Very.”