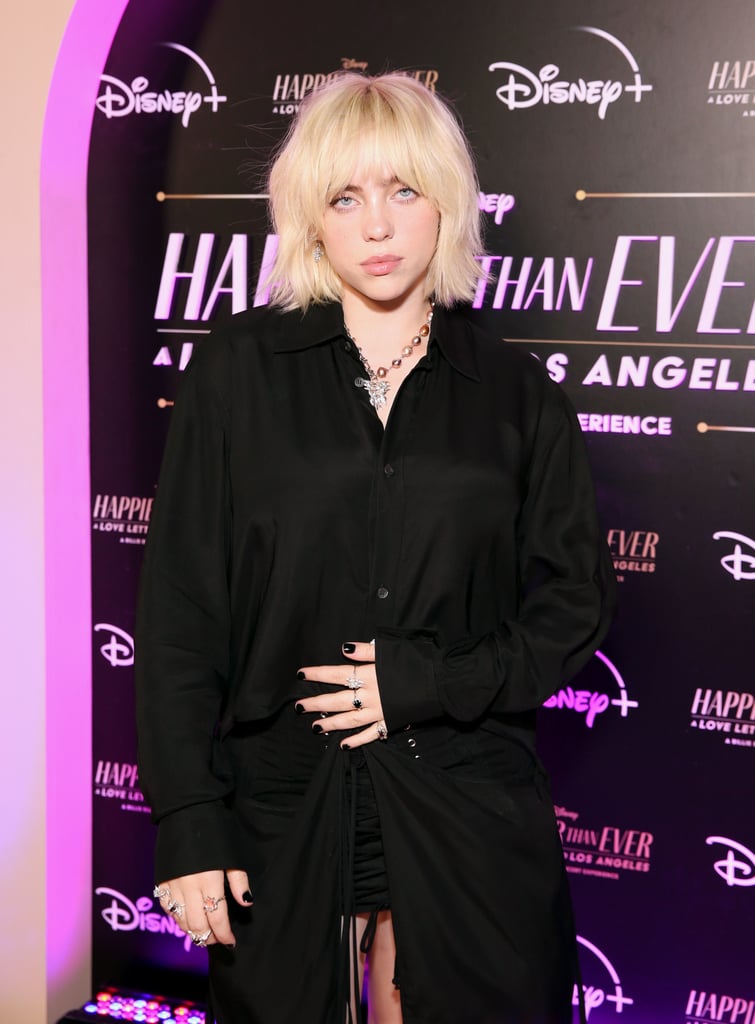 Billie Eilish shot to global fame at the early age of 15 with her breakout song “Ocean Eyes,” and she’s been on an upward trajectory ever since. Whether it’s opening up about her mental health struggles, squashing stigmas surrounding body inclusivity, or condemning the Supreme Court’s overturning Roe v. Wade, the 20-year-old “Happier Than Ever” artist has never shied away from speaking her mind. However, when it comes to specifics about her love life, the Grammy-winning singer-songwriter keeps that information close to the chest.

In a September 2020 talk with “Capital Breakfast With Roman Kemp,” the “Bellyache” singer spoke out about wanting to keep attention off of her personal affairs. “I definitely want to keep [relationships] private. I’ve had relationships and kept them private, and even the ones that I’ve had, with the tiny amount that I’ve let the world see, I regret,” she shared during a virtual appearance on the radio show, adding, “I think about the people that have made their relationships public, and then they break up, and it’s like, ‘What if it goes bad?'”

Though the “Bad Guy” singer has never explicitly gone public with any of her romantic partners, she has, at times, opened up about her life-changing experiences with love. Here’s a brief rundown of Eilish’s super-private dating life.